Thursday, December 1 | 2022
top posts
Scientists make synthetic cocaine using tobacco plant
Podcast with Sirius Smartshops owner Guy Boels
Dozens of kilos of hash wash up on Israeli beaches
Study: oral medicinal cannabis safe and effective
Irish Labor Party calls for decriminalization of…
Climate change: hemp can be very important in the…
The Netherlands is not allowed to deport a Russian medicinal cannabis user
Medicinal cannabis producer Bedrocan gives a look behind the scenes
Increasing the dose of cbd does not change anything...
Cannabis plant in the center of World Horti Center
Home Drugs 5 things you need to know about microdosing
DrugsHealthMicrodosingPsychedelics

5 things you need to know about microdosing 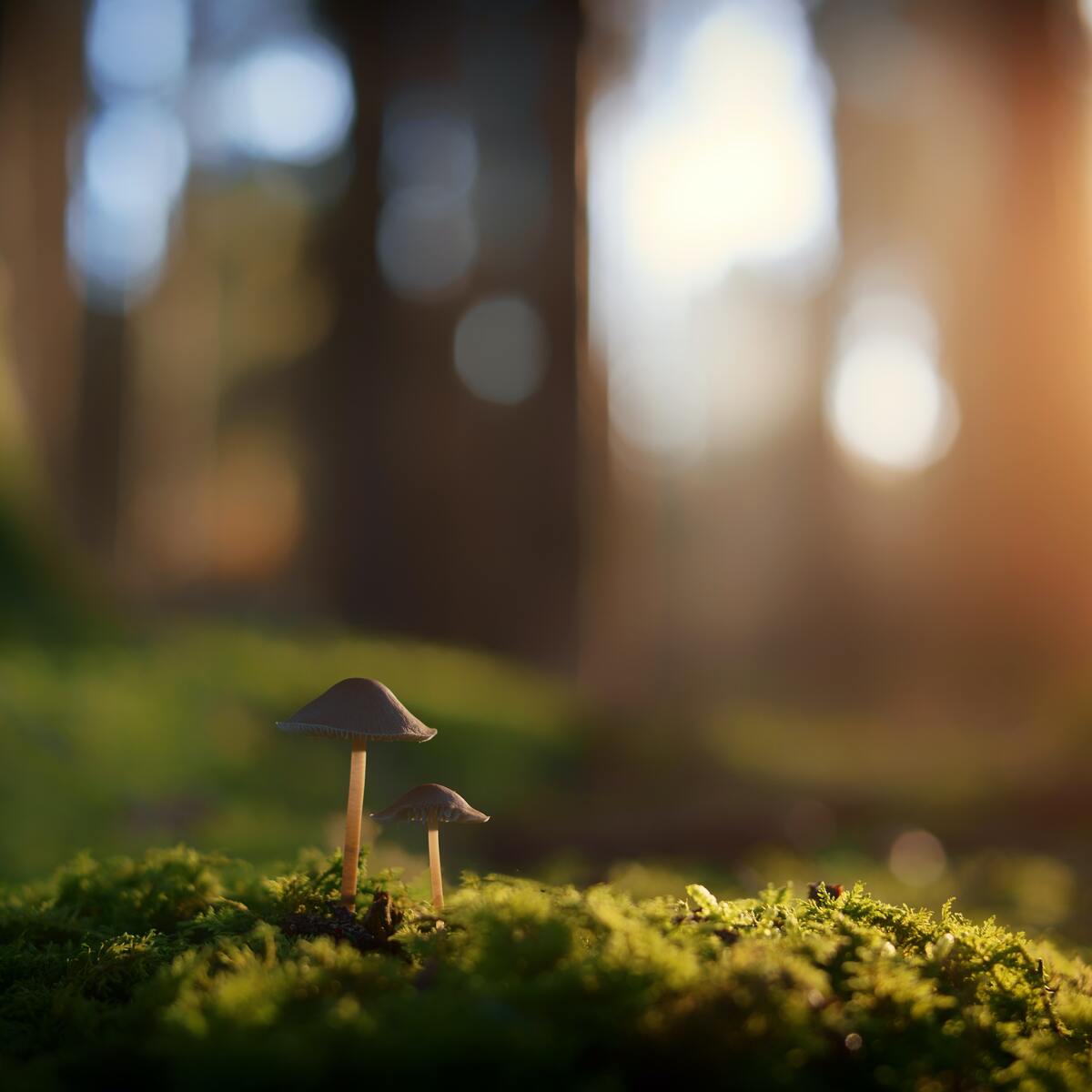 Microdosing may seem like a recent phenomenon, but its history is almost as old as modern psychedelics. Albert Hoffman, a chemist from Switzerland, who was the first person to LSD synthesized and took, believed that “very small doses, at most 25 micrograms of LSD, could be useful as an antidepressant”.

While microdosing has risen in popularity in recent years, thanks in part to its popularity with Silicon Valley tech bros, it has been done by underground for years. psychonauts. Recent studies into the relationship between depression and psychedelic drugs have sparked new interest within the practice, increasing the number of Internet searches for microdosing tenfold over the past five years.

For beginners, microdosing can seem confusing. In simple terms, microdosing is; taking a sub-perceptual dose of a substance, to test or benefit from its physiological action, where unwanted side effects are minimized.

People have experimented with microdosing various substances, but mainly people experiment with taking small amounts of psychedelic drugs, such as psilocybin-containing magic mushrooms or LSD.

Like the substance being used, people have different microdosing protocols or schedules. Common examples of schedules include two fixed days a week, every other day, or taking a microdose for four consecutive days, followed by three rest days.

Why do people microdosing?

People choose microdosing for a variety of reasons. The Microdosing Institute lists more than 28 reported reasons why people choose to microdose.

A common motive is to increase creativity. People think that taking a small dose of a psychedelic produces a comparable increase in mental activity felt at larger doses, without the ill effects of a full trip. Others are turning to microdosing to alleviate mental health issues such as depression and anxiety. While some use microdosing for problem solving, increasing concentration, helping to improve decision making and productivity.

Although the practice has been around for decades, until recently the reports were highly anecdotal, based on the experience of a single individual. In fact, until the last few years, there was little to no scientific evidence to back up these claims.

Now, thanks to a new emerging interest and research into the power of psychedelic drugs, scientists are beginning to better understand and publish more about how microdosing works. One of the first controlled studies on microdosing showed that when subjects took a microdose of LSD, they showed changes in the perception of time, a common experience when taking larger doses of this drug.

A study published in 2020 from the Beckley Foundation examined whether a microdose of LSD could reduce pain. This study indicated that a 20 microgram dose of LSD significantly reduced pain compared to a placebo, increasing pain tolerance by 20%, results comparable to those observed after administration of opioids, such as morphine and oxycodone, in healthy subjects. volunteers.

Both drugs commonly used for microdosing, psilocybin-containing magic mushrooms and LSD, are listed as Class A drugs under the Misuse of Drugs Act. That means they are illegal to own or sell. For possessing it, people can face up to seven years in prison and a fine. For production and sales, people can get lifelong.

Therefore, possessing even very small amounts of these substances makes them illegal. It is unlikely that someone caught with 5 to 10 microdoses will face a custodial sentence, but it is quite possible and in the most optimistic case would lead to a warning, which could affect work, travel and education.

Since microdosing is still in its infancy in research, there is very little data to suggest that microdosing is safe or dangerous. Again, the anecdotal studies and reports available rarely show any potential danger of harm, but just because a microdose is small does not mean complete certainty.

LSD and magic mushrooms are both at the bottom of the chart showing harm to users, produced by Professor David Nutt in 2010. However, there are still risks associated with consuming any substance. People with a history of, for example, psychosis, paranoia or a family history of serious mental health problems should avoid psychedelics, regardless of the dose, until further scientific research is completed.

Unless you are microdosing in a clinical setting, the substances you consume will only be bought illegally. Therefore, there is a risk of contamination, mislabelling or unknown dose strength. Some of these risks can be mitigated by using a test kit, but ultimately, while pursuing a pointless drug prohibition policy around the world, there remains an inherent risk that the substance at hand may not be what a consumer expects. The safest way to eliminate this risk as far as possible is to grow magic mushrooms at home, but this has obvious legal ramifications.

New boom in the stock market with shares around cannabis boom