CBD can treat seizures in both humans and dogs 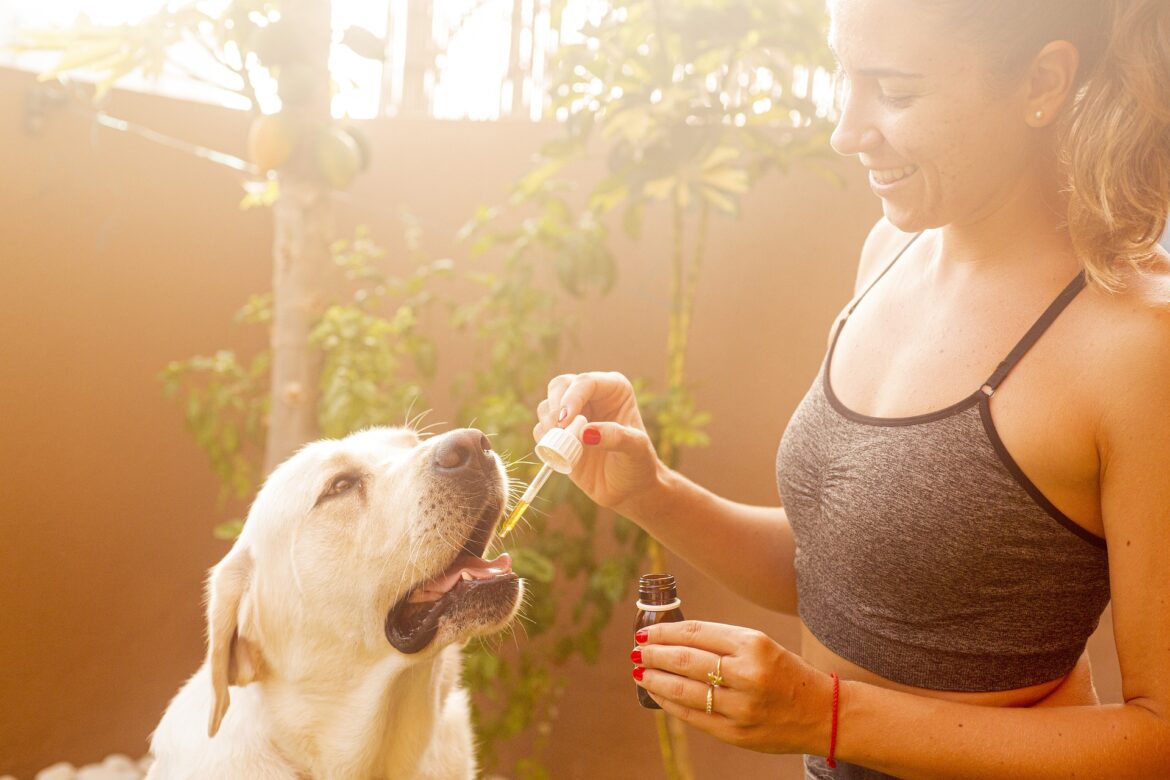 One study found that 90 percent of dogs given CBD oil had less frequent seizures. It's not just people who can benefit from the positive properties of CBD. Recent research suggests that cannabinoids may also be effective in reducing the frequency of seizures in dogs. Although it was a very small test.

Canine idiopathic epilepsy, which occurs with no known cause, affects up to 6% of the dog population worldwide, making it the most common neurological disorder in dogs. This condition is much more common in purebred dogs than in mixed breed dogs and affects males more often than females.

As in humans, seizures in dogs are manifested by stiffening and jerking movements, along with loss of consciousness. Between seizures, the dog is completely normal neurologically. Usually drugs such as phenobarbital and potassium bromide are used to treat epileptic dogs, with about a 60-70% effect. However, many dogs still do not respond well to treatment. As a result, dog owners often consider euthanasia due to their dog's poor quality of life.

Researchers led by Dr. Stephanie McGrath of Colorado State University wanted to explore alternatives to conventional treatments. Inspired by promising research on people with epilepsy treated with CBD, the researchers embarked on a small trial of 16 dogs with epilepsy.

The dogs were randomly assigned to the treatment or placebo group, with those in the first group receiving CBD oil for 12 weeks. All dogs had to be on the standard anti epileptics including phenobarbital and potassium bromide, as it would have been unethical to withhold their treatment. The dog owners themselves did not know whether their dogs were receiving CBD or a placebo.

According to the results, about 90% of dogs given CBD experienced a reduction in seizure frequency, the researchers reported in the Journal of the American Veterinary Medical Association. The degree of seizure reduction was linked to the CBD concentration in the dogs' blood.

“We saw a correlation between how high the levels of CBD were in these dogs and how great the reduction in seizures was,” McGrath said in a statement. But despite the promising results, McGrath is cautious because the sample size of the study is so small. She plans to do more research with many more dogs and hopes CBD can be demonstrated as a good alternative to anticonvulsants.

Of course, more research is needed, but until then it may be worth using CBD for treatment. It is smart to always do this with a standard treatment until more is known about how CBD works. McGrath: “I see many owners whose dogs have epilepsy. It is a heartbreaking disease and often very traumatic.”

How cannabis for tinnitus problems, ringing in the ears...

After cannabis fever, now time for mega-investments in...