Sunday, August 7 | 2022
top posts
Opiates push drug deaths to record levels in England and...
Shift to synthetic drugs in Latin America
Top basketball player gets 9 years in prison for smuggling…
Royal Queen Seeds brings the best cannabis genetics to...
Doctors want suspension of cannabis decriminalization
CBD may be effective for pain relief after certain…
Labels on many CBD products are incorrect
Long-awaited law to legalize marijuana released
Different forms of cannabis are getting stronger
Study: Water-soluble cannabidiol products offer the best…
Home Cannabis Man who escaped prison and was incarcerated for growing cannabis turns himself in after almost 30 years
CannabisCrime 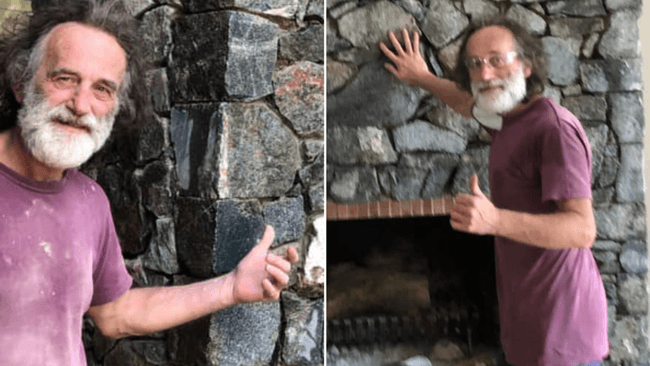 The COVID pandemic was the last straw for 64-year-old Darko Desic, who turned himself in to the police in Australia earlier this week after being on the run for almost 30 years due to growing cannabis. Police say Desic escaped from Grafton Correctional Center in 1992 when he was 35 years old.

At the time of his escape, Desic was serving 13 months in a three-and-a-half-year prison term for growing and possessing cannabis. Born in the former Yugoslavia, Desic reportedly feared being deported at the end of his sentence for fleeing compulsory military service.

Instead, Desic settled in Avalon, a beachside suburb of Sydney for nearly 30 years, working as a laborer and handyman. That work dried up due to the pandemic, and Desic reportedly felt it was best to turn herself in.

He appeared in court earlier this week and was charged with escaping lawful custody. The charges carry a possible seven-year prison sentence.

Support due to lawsuit against growing weed

It is reported that Peter Higgins, a property developer in the area, is leading a group determined to help Desic, known locally as 'Dougie', with his impending cannabis growing lawsuit.

A GoFundMe campaign Reportedly started by Higgins' daughter, it has since raised some AUD$12.000 of its $30.000 goal to secure a legal team for Desic and help him get back on his feet.

“He was a decent hardworking man, he even did everything on foot and walked everywhere because he couldn't get a driver's license. He paid his rent and kept to himself, just as decent as anyone around.”, a former neighbor of Desic told me.

“He never spoke about his past with anyone. He was very quiet, a little uncomfortable even. I think we now know why.”

Are cannabis drinks here to stay?

Mediwiet as an alternative to addictive opioids