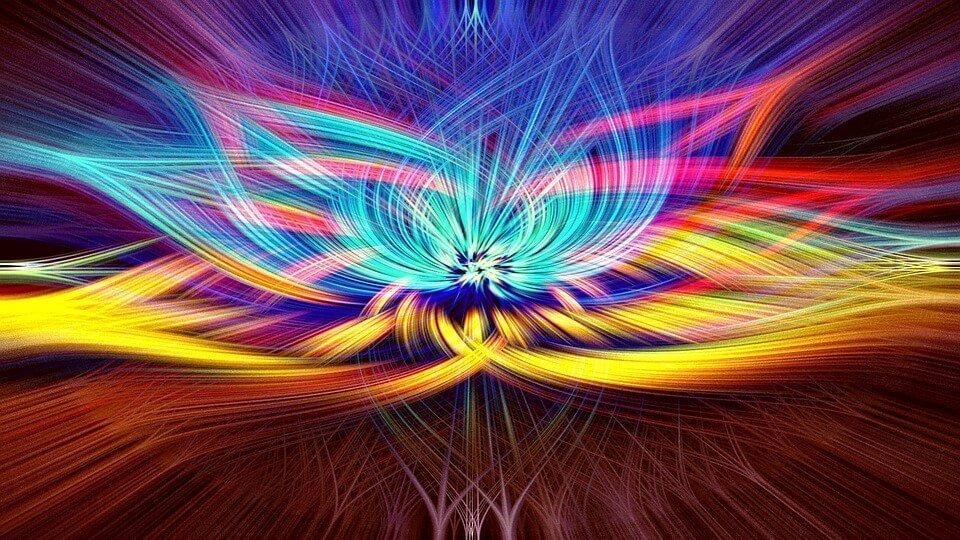 A new placebo-controlled study has found that microdosing LSD with as little as 5 micrograms doses can stimulate sustained attention and mood, but sometimes at the expense of increased anxiety and confusion.

There is a wealth of anecdotal evidence that microdosing — the practice of taking small, regular doses of a psychedelic such as psilocybin or LSD — can improve mood and work performance. To date, there are relatively few clinical studies examining the validity of these claims, but researchers are becoming more and more interested in this topic.

Neuropsychologists at Maastricht University in the Netherlands and their colleagues report that microdoses of LSD can improve mood and cognition. In their double-blind, placebo-controlled study with 24 participants, the researchers administered doses of 0-20 micrograms of LSD. A typical full trip dose of LSD is about 100mcg.

This new study published recently in the European Neuropsychopharmacology Journal, wanted to test whether microdoses of LSD can actually improve mood and attention, and found that they can, but there is a catch.

Research into cognitive effects of microdosing of LSD

An international team of researchers from the Netherlands, Switzerland and the UK enrolled 24 healthy recreational psychedelic drug users in a placebo-controlled study to investigate the cognitive effects of microdosing. The subjects, who were on average 23 years old, had all used psychedelic drugs in the past, but were asked not to use hallucinogens for three months before the trial began.

Each subject received an oral dose of either a placebo or a mixture of LSD and ethanol containing 5, 10 or 20 micrograms of LSD. At the start of the trial, each subject was asked to complete questionnaires to assess their previous nights' sleep quality and overall mood. After receiving the dose of LSD or placebo, each participant completed a battery of cognitive tests to assess their creativity, empathy, pain perception, neuroplasticity, and other factors.

The researchers found that the subjects who had used LSD experienced both positive and negative effects. Subjects who took the microdoses showed an increase in positive mood, kindness and happiness; improved attention; and decreased feelings of depression or anger. However, most of these subjects also experienced more anxiety and confusion, especially at the higher doses. Most of the subjects who took the 20 mcg dose also said they had more trouble focusing on the tests.

The study also reports that many subjects who took microdoses were able to correctly recognize that they were under the influence. Subjects taking the larger 10 and 20 mcg microdoses reported noticeable changes in waking consciousness, although not nearly as extreme as subjects in other studies taking recreational doses of LSD.

"Overall, the current study showed selective, beneficial effects of low doses of LSD on mood and cognition in most of the observations," the study authors wrote. “In addition, negative effects such as increased anxiety were also shown. The minimum LSD dose at which subjective and performance effects were noticeable is 5 mcg and the most visible effects were visible after 20 mcg. ”

Researchers also tested the subjects' blood levels and found that blood levels of LSD varied widely between subjects taking the same dose. The study authors believe this may be due to the metabolism of individual drugs, and suggest that these differences in blood concentrations may also influence the cognitive effects of microdosing. Unfortunately, there were too few subjects enrolled in the study to test this hypothesis.

To further investigate the problem, recommend the authors that "future studies in patient populations suffering from impaired attention, including biological parameters involved in LSD receptor binding and metabolism, are to understand the inter-individual variation in response to LSD in cognitive and emotional processes."

At the end of last year, New Zealand researchers began a similar study to investigate the effects of LSD microdoses on mood and focus, and British and American researchers are investigating whether LSD can help treat Alzheimer's disease. None of these studies reported their results, but another study recently showed that LSD Microdoses reduce acute pain just as effectively as oxycodone or morphine.

If you're trying to microdose, the research doesn't offer much in the way of a user guide, other than the suggestion that it may not make sense to take less than five micrograms. What the research does achieve is to provide a roadmap for other scientists by figuring out which effects of LSD occur at which dosage, and by clarifying how scientists can expect that to play a role in their own research.

What is Cannabinol (CBN) and what do you use it for?

Is the cocaine trade shifting from Rotterdam to Antwerp?

Cartels reign supreme: the golden age of the…

Scientists are making a vaccine against fentanyl

Is it a good idea to use cannabis…