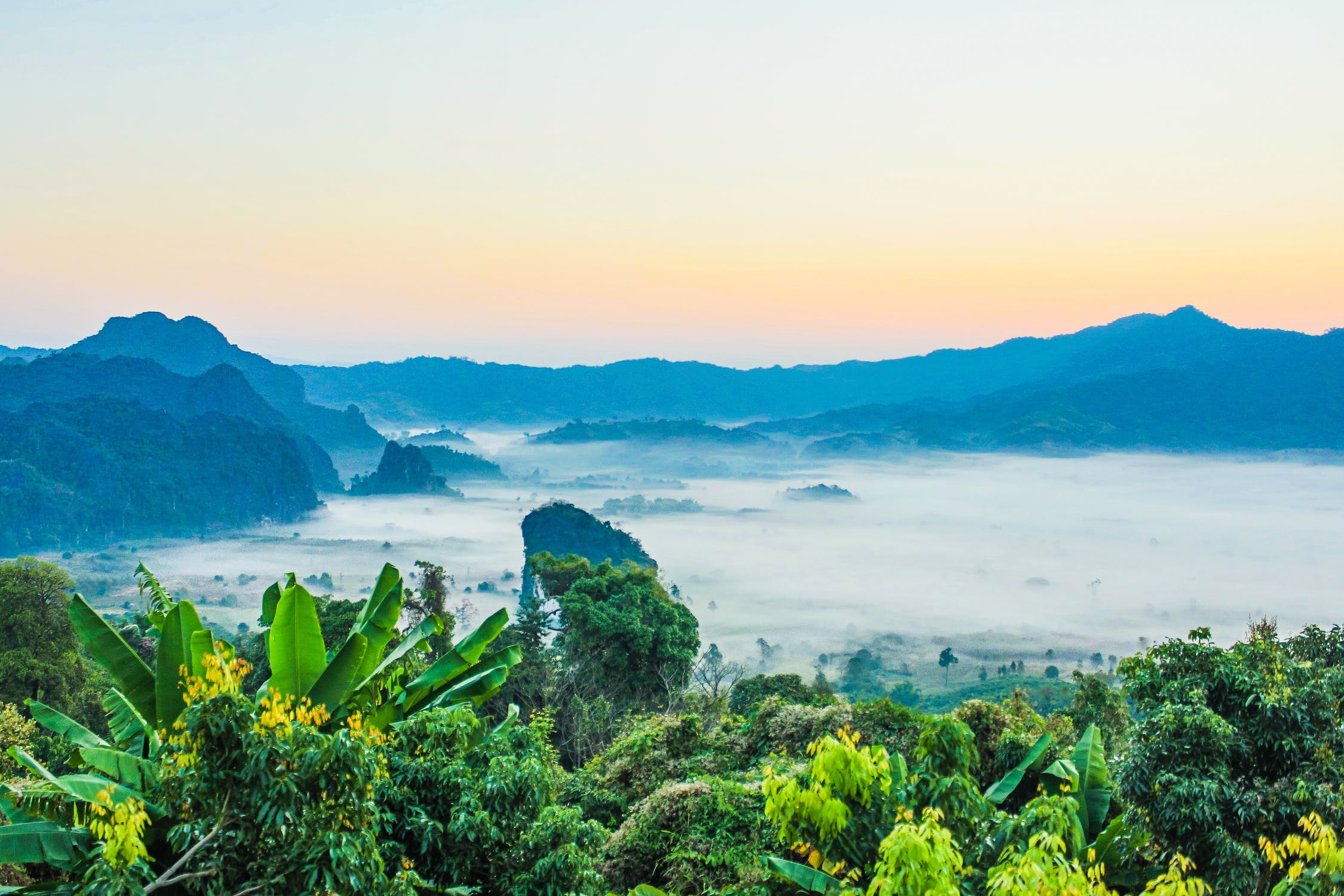 Just over 24 tons of illegally produced cannabis has been donated by the Thai government to 11 medical institutions and research facilities.

Last Saturday Saturday, June 6, Niyom Termsrisuk, Secretary General of the Office of Narcotics Control Board (ONCB), said that about half a ton (500 kilos) of cannabis has already been given to the Drug and Herbal Product Research and Development Center, College of Pharmacy, from Rangsit University.

Rangsit University launched last April her Medical Marijauna Research Center. With a capacity for about 50 cannabis plants, the center is licensed to grow marijuana for medicinal research.

According to the Bangkok Post Mr. Niyom said that the ONCB has a policy to support the research and development of cannabis oil for medical purposes. According to him, the distribution of confiscated cannabis is part of that policy.

Another batch of seized cannabis weighing approximately 220 pounds (100 kilograms) has been handed over to the Thai Bureau of Drugs and Narcotic Drugs from the Department of Medical Sciences.

Before the transfers, cannabis was reportedly first tested for contaminants such as pesticides and fungi.

If Thai authorities have taken interest in the use of the confiscated cannabis, they can make a formal proposal to the Food and Drugs Administration of the land or office of Mr. Niyom.

The parliament appointed by the junta of Thailand has it in December 2018 medical cannabis use approved.

Less than a year later, lawmakers removed the low-potency cannabis and hemp extracts from the country's narcotics list.

And in early January of this year, Thailand opened its first full-time clinic specializing in traditional and alternative medicine based on cannabis.

Concerned that large multinational companies would attempt to monopolize the Thai medical cannabis market, the government has limited the production, cultivation and sale of cannabis to 2024, exclusively for licensed Thai producers.

The authorities say that this exclusivity will help the domestic industry to compete with major international cannabis companies once the medical market is further opened up.

The Netherlands is preparing for the weed experiment

Why doctors don't trust cannabis as a medicine

New research shows that Generation Z is the...

Does cannabis help with ADHD?

Get in the mood for Valentine's Day with...

The first clinical trial for cannabis as...