Saturday, September 24 | 2022
top posts
Canonic launches its second generation of medicinal cannabis products with...
Schiedam biscuit bakers arrested for baking thousands of cannabis cakes
Home cultivation of 6 cannabis plants allowed for medicinal use...
Weed sweets offered en masse via social media
Thousands of hectares of cannabis in the mountains destroyed by...
What is Rape?
Germany's cannabis legalization slows down amid fears of…
Prenatal cannabis use has a lot of influence on growing children
Free cannabis test for home growers
San Francisco is one step closer to...
Home Cannabis A Stellenbosch medical cannabis grower and distributor has exported tissue culture to Israel
CannabisNews 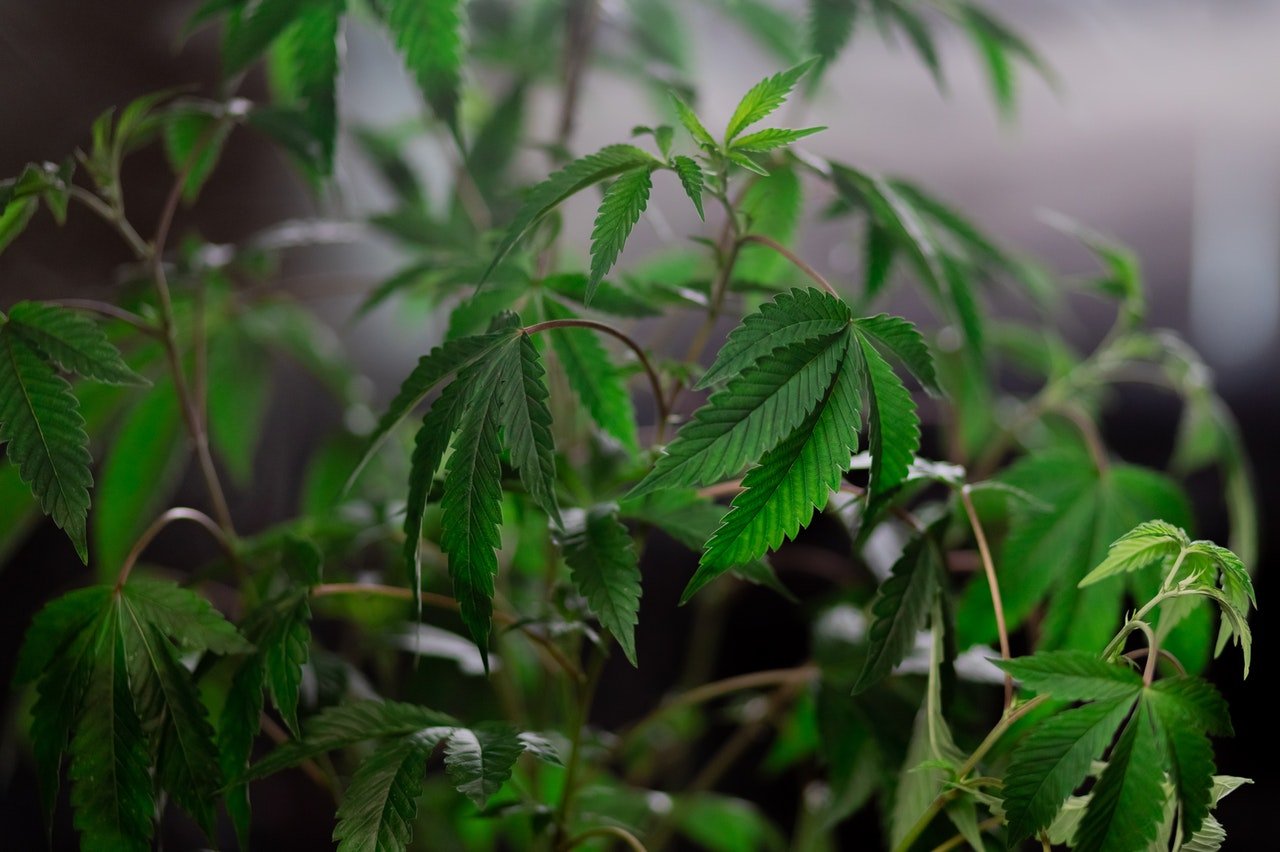 Cannabis company Felbridge is sending a tissue culture of medical marijuana to Israel. The company, based in Stellenbosch, specializes in the production of strawberries and peppers on hydroponics. In 2017, Felbridge applied to become a licensed cannabis company.

In addition to supplying dry cannabis flowers to the global market, through collaborations with biogenetic companies in Europe, Felbridge has become best known for producing and exporting genetically superior cannabis varieties in the form of tissue culture.

Using advanced artificial intelligence-driven breeding technology, Felbridge is able to produce cannabis tissue culture starting material that is free of pathogens and of the highest biological quality. These genetic libraries provide cannabinoids with a wide range of characteristics or properties, such as taste, disease resistance, flower size and yield to meet the needs of the producers.

The benefits of tissue culture

“Tissue culture is the gold standard in the propagation of any plant,” Barry Zetler of Felbridge told Business Insider South Africa. “It is done in a sterile environment, resulting in a final tissue that is free of pathogens and viruses. This culture can be multiplied and put into production.”
It is this tissue culture production and supply of cannabis that has given Felbridge and South Africa many firsts. Felbridge has already exported products to Spain, North Macedonia, Switzerland and Lesotho. The company's latest deal, in partnership with Perfect Plants in the Netherlands, has resulted in the successful export of a batch of cannabis tissue culture to a licensed producer in Israel.

Felbridge's permit to grow on 14.000 square meters, granted by the South African Health Products Regulatory Authority (SAHPRA), was granted less than a year after the landmark Constitutional Court ruling decriminalizing the personal use of cannabis. This ruling has played an important role in drawing up the roadmap for the commercialization and industrialization of cannabis. Shortly after the permit was issued, Felbridge medicinal cannabis to Switzerland.