Tuesday, November 29 | 2022
top posts
Podcast with Sirius Smartshops owner Guy Boels
Dozens of kilos of hash wash up on Israeli beaches
Study: oral medicinal cannabis safe and effective
Irish Labor Party calls for decriminalization of…
Climate change: hemp can be very important in the…
The Netherlands is not allowed to deport a Russian medicinal cannabis user
Medicinal cannabis producer Bedrocan gives a look behind the scenes
Increasing the dose of cbd does not change anything...
Cannabis plant in the center of World Horti Center
Patients receive cannabis medication for years when participating in...
Home News Apple completely prohibits vape apps from the App Store
News Health 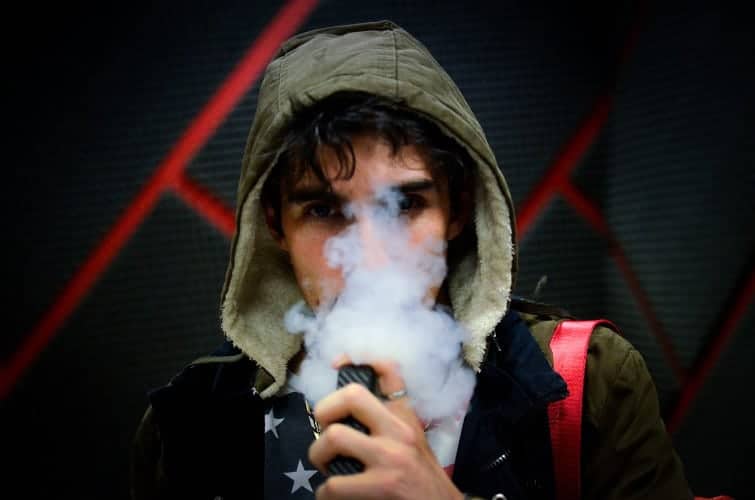 “As of now, these apps related to vaping are no longer available for download.”

The so-called Vape apps or apps that have something to do with vapen are no longer allowed in Apple's protected App store.

During the statement to Axios the company confirmed that the App Store guidelines now prohibit software that encourages or helps people to vape. Any application that served such a person should no longer be available for download. If you already have a vaping app installed, you won't lose access and should be able to download it again, according to Axios.

"Experts in the United States, ranging from the CDC to the American Heart Association, have attributed a variety of lung injuries and fatalities to e-cigarettes and vaping to the point where they call the spread of these devices a public health crisis and a youth epidemic", said a spokesman for the Apple company.

"We agree with Apple and we have updated our App Store review guidelines to reflect that apps that encourage or facilitate the use of these products are no longer allowed."

The decision follows a flurry of mysterious vape-induced illnesses in the US. At the time of writing, there were 2172 cases and 42 deaths. CDC, the FDA and other medical experts are investigating the outbreak of lung-related injuries and revealed last week that vitamin E acetate is to blame. However, the group's work is still ongoing, and official advice is to avoid e-cigarettes or vapes that contain THC, the chemical responsible for most of marijuana's psychological effects.

“People are especially at risk who obtain the products from informal sources such as friends or family, online dealers or the illegal market,” said Dr. Anne Schuchat, the CDC's chief deputy director last week.

Vape apps can help users in different ways. Some point you to the nearest vape store, while others include kit manuals and e-juice calculators.

We have to wait until Google comes up with their statement and whether it matches Apple's position in the Play Store.

What are CBD gummies? Are there health benefits?

US lawmakers for federal cannabis use

3 ways cannabis can change the life of...