Tuesday, November 29 | 2022
top posts
Podcast with Sirius Smartshops owner Guy Boels
Dozens of kilos of hash wash up on Israeli beaches
Study: oral medicinal cannabis safe and effective
Irish Labor Party calls for decriminalization of…
Climate change: hemp can be very important in the…
The Netherlands is not allowed to deport a Russian medicinal cannabis user
Medicinal cannabis producer Bedrocan gives a look behind the scenes
Increasing the dose of cbd does not change anything...
Cannabis plant in the center of World Horti Center
Patients receive cannabis medication for years when participating in...
Home Cannabis Barbados ready to launch medical cannabis industry
CannabisWorldwide cannabis news 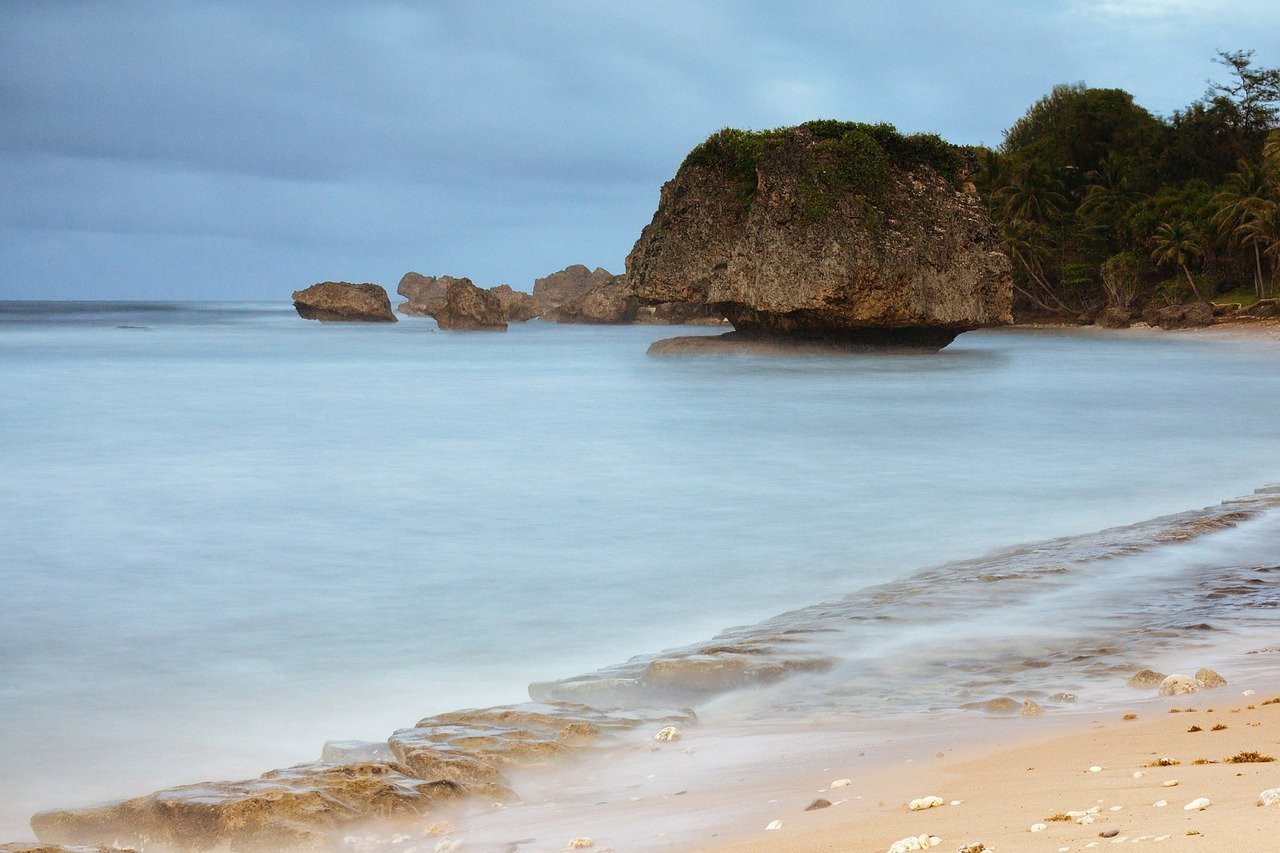 Barbados appears poised to exploit the medical cannabis industry. The downside is that local, small farmers are afraid that they will stay behind and not 'get a piece of the pie'. They fear that the big international companies will dominate the market.

While Barbados appears to be joining the many countries in the Caribbean that plan to cash in on the cannabis industry, local entrepreneurs and farmers are voicing a central fear - that provisions in the country's Medicinal Cannabis Industry Act will be an almost insurmountable barrier to them. forms to participate. The concerns, highlighted at a virtual meeting of the Agriculture Department's Cannabis Unit last Friday, range from the potential costs associated with licensing fees and meeting strict quality control regulations. When the Barbados medical cannabis industry law is promulgated or officially enforced - likely in September - it would allow eight permits - from cultivation to research and development.

The terms of the licenses were also found to be a concern, as they must be reapplied every five years under the Industry Act. “It is clear that many small farmers will be completely dissuaded from getting involved in growing cannabis,” Paul Davis, a local entrepreneur who attended the meeting, told members of the unit. He pointed out other countries in the region, such as Jamaica and Saint Vincent, which had started ambitious programs with local growers and entrepreneurs. It is of course great if these smaller entrepreneurs also benefit from the legalization.

CBD reduces the symptoms of arthritis in dogs

Cannabis and coffee: how do they affect your body?

No white beer, but weed beer