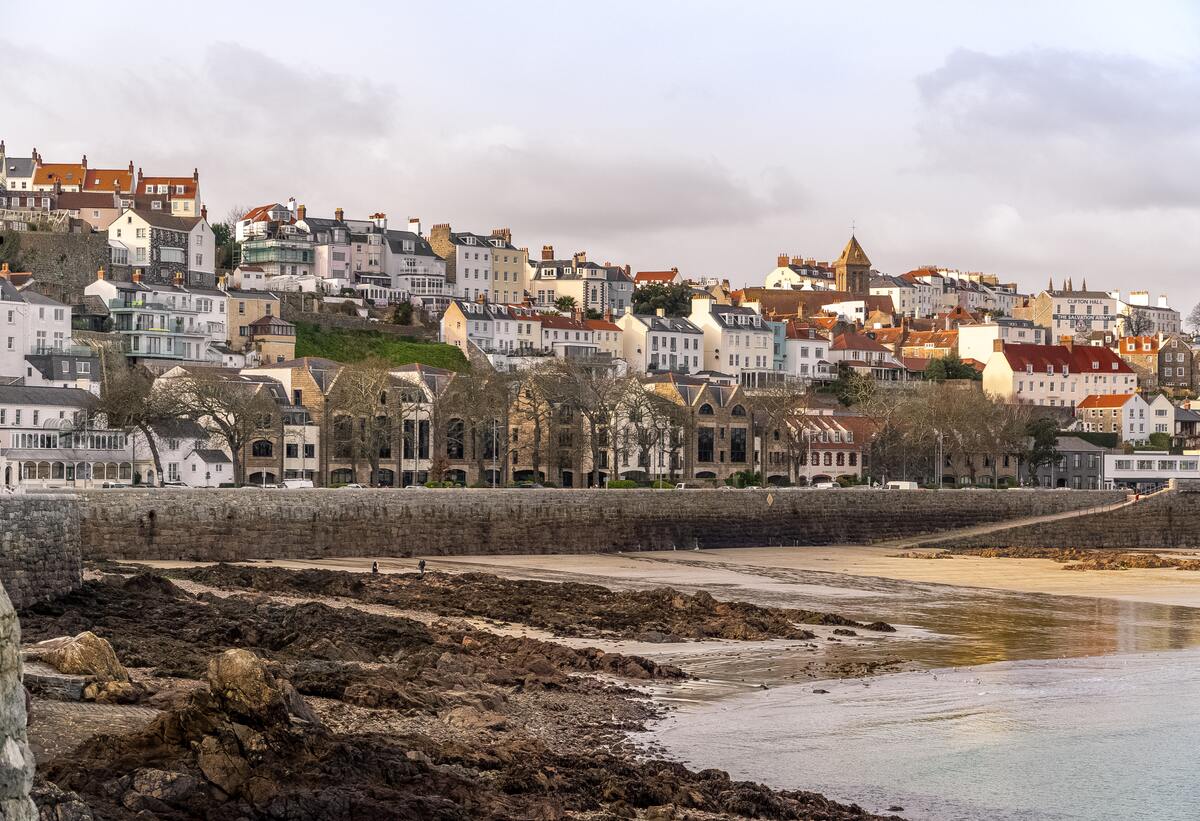 The second largest island in the English Channel, Guernsey, will debate the legalization of cannabis.

Guernsey deputy Marc Leadbetter has proposed a political petition, or requete, as it is known in Guernsey, to be submitted by seven member states if it is to be discussed by the 38 representatives (known as deputies) in the states of Guernsey.

The proposal was announced last week, shortly after the deputy stepped down from his position in the Home Affairs Committee. He is expected to ask the States of Guernsey to instruct the Committee on Health and Social Care to investigate the introduction of a cannabis regime “similar to the Canadian public health model”.

Cannabis is currently a class B drug on the island. A 2020 review found that almost two-thirds of judges there sentenced people to prison for possession of all kinds of drugs, compared to just 4% in England and Wales.

However, residents of Guernsey have been able to access medicinal cannabis through a doctor's prescription since 2020, and in July this year the law was amended to allow companies to apply for a license to grow cannabis for supply to the medicinal market. .

Deputy Leadbeater said he would “start massive training” among his colleagues. He also said: "I'm already in advanced talks with a group of like-minded delegates trying to bring the much-anticipated cannabis debate to the meeting in the first half of 2022."

Rob Prow, the chairman of the Home Affairs Committee from which Mr Leadbetter recently resigned, said it was Mr Leadbetter's personal business dealings in the cannabis sector that alarmed other committee members: It is true that his personal business interests in the cannabis sector caused some concern in the committee about our work to review justice policy, and this was one of the factors leading to a majority decision by the committee to elect another member to working on the joint steering committee to look at non-punitive approaches to illicit drugs.”

Marc Leadbetter responded to Mr Prow's comments with this statement: “I am a director of a local hemp company, but that doesn't stop me from working on drug policy reforms. Deputy Prow is open about his longstanding stance on how we treat people who use drugs, and I am open in my belief that reform of our draconian drug laws needs to be advanced quickly. This seems to me to be the reason Deputy Prow doesn't want me to work on drug policy."

What is the difference between magic mushrooms and truffles?

What is subversion and how do we tackle...