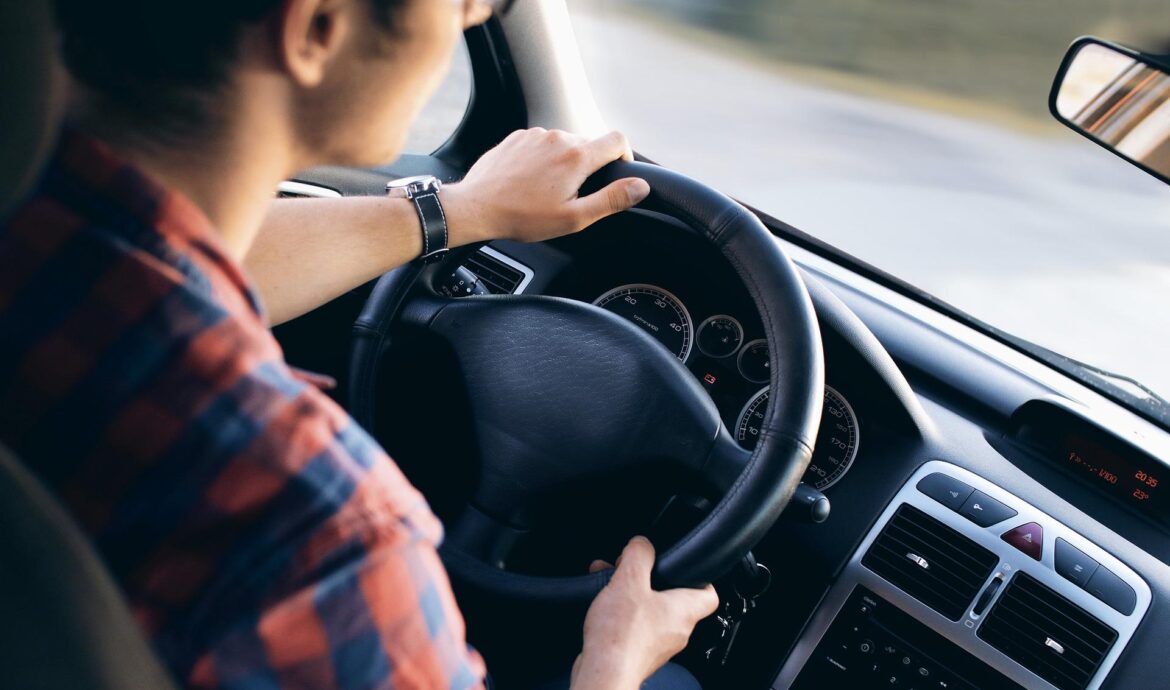 “This is a very important topic, given the increasing prevalence of CBDpublic use for a variety of medical and psychiatric symptoms,” said Thomas D. Marcotte, PhD, co-director of the Center for Medicinal Cannabis Research at the University of California, San Diego, who was not involved in the study.

The study authors caution that more research is needed and that their research focused on isolated CBD. People also taking other medicines should drive carefully.

"While it's generally considered 'non-intoxicating,' its effects on complex tasks are still being established," study author Danielle McCartney, PhD, a researcher at the University of Sydney's Lambert Initiative for Cannabinoid Therapeutics, said in a statement. a press release . “Our study is the first to confirm that cannabidiol, when consumed on its own, is safe for the driver.”

Unlike THC, CBD does not appear to have the same effect on humans. Only one previous study, also by researchers from the University of Sydney, directly examined the effect of CBD on driving performance.
In the new small study, published May 30 in the Journal of Psychopharmacology, researchers gave 17 people cannabidiol in oil — in one of three doses (15, 300 or 1500 milligrams) or an inactive placebo. Most studies of its beneficial effects use doses up to 1.500 milligrams. Before and several times after taking CBD or placebo – up to 3,5 to 4 hours – the participants completed tasks on a driving simulator.

This included following safely behind another car and driving along highways and country roads. Researchers used these tests to measure how well people could drive the simulated car.

Participants also took several automated tests that measured their cognitive function, drug-induced impairment and reaction time. In addition, they reported on their subjective experience, such as whether they felt stoned, numb, alert, anxious, or sleepy.

Each person completed the test four times — for the three different doses plus the placebo — with at least seven days between each session. None of the doses appeared to impair the participants' driving skills or cognitive performance or induce feelings of intoxication, the researchers found. “This is a well-done study that adds to the evolving literature that CBD is unlikely to impair or negatively affect driving performance cognitively,” said Dr. Marcotte. Although the data remains scarce.

The researchers also specifically looked at whether the impact of CBD was greater than what occurs with an alcohol concentration of 0,05 percent in the blood (BAC). This was not the case in the measures they looked at.

Tim Brown, PhD, director of drug driving research at the National Advanced Driving Simulator at the University of Iowa, said that while BAC is a useful comparison, some driving disorders occur at 0,05 percent. And in some states it's the legal limit, while in most US states it's higher – 0,08 percent. Researchers found that people who took 300 or 1500 milligrams also reported lower levels of anxiety than those who took 15 milligrams or the placebo. This ties in with other research.

Brown said that while the study suggests little effect of CBD on driving, the results should be viewed with caution. Most of the participants were not frequent cannabis or CBD users, he said, so more research is needed to know whether long-term use or use alongside other drugs affects driving ability.

Marcotte said future studies should also look at drivers who use CBD for medical or psychiatric symptoms, including older adults. In addition, while the ability to stay in lane while driving is a "good measure of safety," Brown said the results do not rule out the impact of CBD on other aspects of driving.

Drugs may improve focus in some cases, but often lead to a delayed reaction time. For example, if a stimulant improves focus, a motorist may be so focused on what's ahead that he overlooks other events on the road. Brown said there are also signs that people in the study may have been driving slower than usual, which may mask the effects.

Be careful when using CBD while driving

While the new study suggests that CBD is unlikely to impair intoxication driving, some people taking CBD may experience drowsiness, which can affect their ability to drive. CBD may also interact with other medications, including pain relievers, antidepressants, seizure medications, and diabetes medications.

Drivers should also be careful about which CBD products they use, as some may contain other cannabis components. “In poorly regulated markets, it is important for users to be aware that the purity of CBD products is not always apparent and that THC (which can hinder driving) may be present in some products,” Marcotte said.

Does cannabis help with ADHD?

New Research Shows Generation Z Prefers Weed Over Alcohol – Why Is This?

CBD is a new weapon in the battle…

Study: effect of cannabinoids versus melatonin

Does CBD oil strengthen your hair?