Sunday, September 25 | 2022
top posts
The popularity of microdosing psychedelics: what does…
Canonic launches its second generation of medicinal cannabis products with...
Schiedam biscuit bakers arrested for baking thousands of cannabis cakes
Home cultivation of 6 cannabis plants allowed for medicinal use...
Weed sweets offered en masse via social media
Thousands of hectares of cannabis in the mountains destroyed by...
What is Rape?
Germany's cannabis legalization slows down amid fears of…
Prenatal cannabis use has a lot of influence on growing children
Free cannabis test for home growers
Home Shares & Financial US cannabis insurers are gearing up for federal legalization
Shares & FinancialCannabisNews Worldwide cannabis newsLegislation & Legalization

US cannabis insurers are gearing up for federal legalization 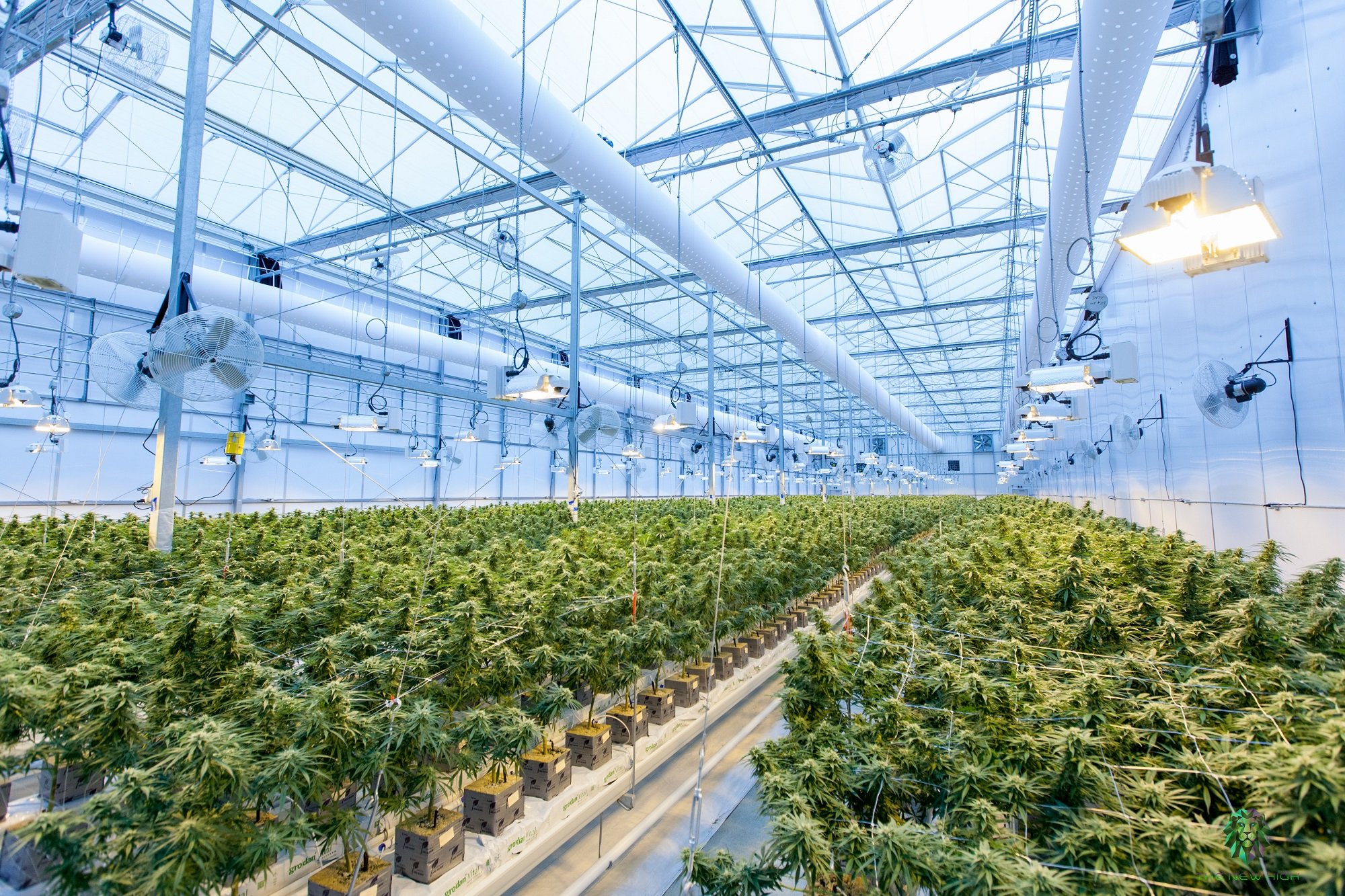 NEW YORK – Insurers are gearing up for a major boom in the cannabis industry as weed legalization at the federal level draws closer.

36 US states have cannabis legalized for medical or recreational use. Insurance for growers, testing labs and retailers is largely restrained by strict federal laws that criminalize cannabis in addition to heroin, methamphetamine and LSD.

Legal cannabis sales in the US rose 45% last year and are expected to reach $2026 billion by 41, Colorado-based research firm BDSA said. But the industry only wrote about $250 million in policies last year, insurance agents estimate for Reuters, with a handful of carriers offering limited property and liability coverage.

Businesses also need coverage for their plants and theft and are increasing payout limits according to insurers, brokers, agents, lawyers and cannabis business owners interviewed by Reuters.

As Congress considers relaxing federal laws, insurers see opportunities. Because insurers are regulated at the state level, they can now provide coverage in states where cannabis is legal. Federal decriminalization could expand the market.

“There is an overwhelming need for the right types of insurance,” said Rocco Petrilli, president of the National Cannabis Risk Management Association (NCRMA), a trade group of 3.000 cannabis companies. NCRMA formed a captive insurer in April to provide property, general corporate and product liability coverage to members. It plans to add workers' compensation and car coverage in the fourth quarter, Petrilli said. The captive approach only provides coverage to NCRMA members that is tailored to their needs.

Some major insurers, such as Progressive Corp (PGR.N) Farmers Insurance, Liberty Mutual and AXA SA (AXAF.PA), offer coverage as more states legalize weed. They often sell through subsidiaries and work with CannGen or others, state licensing shows. Progressive said its vehicle policy covers liability and physical damage in states that have legalized the transportation of cannabis, but it does not insure loads. The other companies declined to comment.

New policies can't come soon enough for cannabis business owners, who say coverage is often hard to come by and expensive. For example, cannabis dispensary owners told Reuters that their premiums are 20% to 30% higher than a regular retailer would pay. Vehicle coverage can cost up to four or five times more, they said.
D&O insurance, which is critical to raising capital, is also expensive, said Gavin Kogan, CEO of Grupo Flor, a licensed grower, distributor and manufacturer with five California pharmacies. He said he pays $85.000 to $100.000 annually for $1 million in D&O protection, "and the coverage is super limited."

A lack of insurance can also lead to operational challenges and increased costs. For example, low freight insurance coverage limits can force companies to split up shipments, said Gene Brown, an insurance agent in Carmel, Calif., who specializes in cannabis coverage. “You sometimes have large shipments that deliver large amounts of cannabis or carry large amounts of money,” he said. They need $1 million in coverage, but "you can only get $500.000 right now."

In April, the House of Representatives passed a bipartisan bill that would allow banks to provide services to cannabis businesses in states where it is legal. Schumer's measure in its current form is unlikely to become law, given the slim majority of Democrats in the Senate, said Ian Stewart, partner and co-chair of the cannabis practice at law firm Wilson Elser.

Still, analysts and insurance executives say these bills show Congress is slowly moving toward more lenient cannabis laws. BDSA expects some form of federal legalization in 2022, and Petrilli, of NCRMA, said insurance sales to cannabis companies could rise to more than $3 billion over the next five years. “Whoever takes the lead in providing reasonably priced insurance for this industry with the necessary coverage will be very, very successful,” Kogan said.

Africa and its new cannabis gold mine

CBD use leads to better sports performance in American...

How cannabis for tinnitus problems, ringing in the ears...