Friday, November 25 | 2022
top posts
Irish Labor Party calls for decriminalization of…
Climate change: hemp can be very important in the…
The Netherlands is not allowed to deport a Russian medicinal cannabis user
Medicinal cannabis producer Bedrocan gives a look behind the scenes
Increasing the dose of cbd does not change anything...
Cannabis plant in the center of World Horti Center
Patients receive cannabis medication for years when participating in...
Research: Smoking cannabis is more harmful to…
Ban on recreational nitrous oxide by 2023
The Dutch cabinet is investigating a total ban on snus
Home Cannabis Cannabis Legalization: Where Is Medical Cannabis Legal In The World?
CannabisHealth 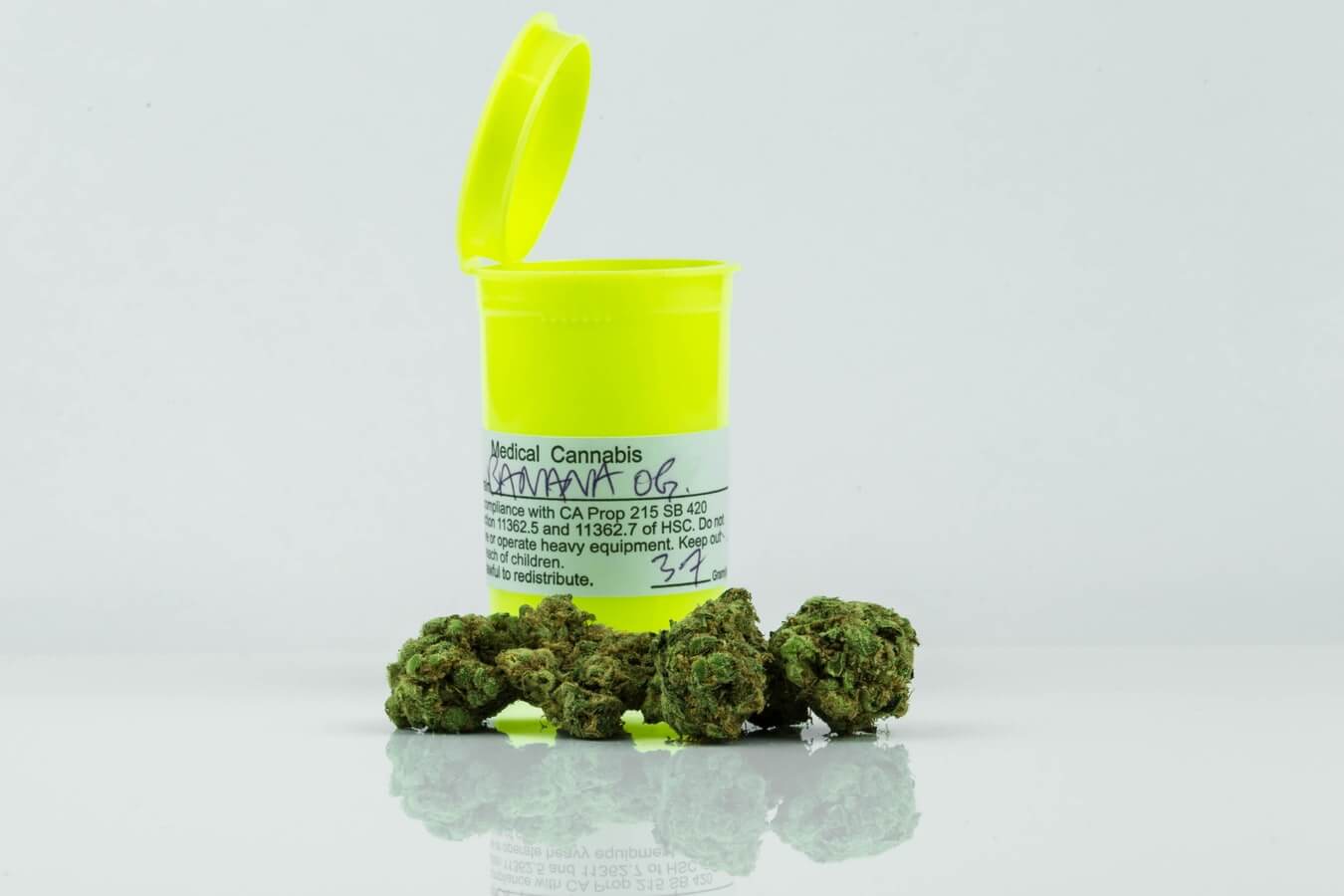 Despite the increasing medical use of cannabis around the world, there are still more than a hundred countries where medical cannabis is illegal. However, the reason for the continued ban varies from country to country.

Cannabis is extremely popular as an alternative treatment with people who believe that medication is insufficient, dangerous or too expensive. Patients can consume medicinal cannabis in a variety of ways, including capsules, skin patches, oral or skin sprays, edible cannabis, vaporization or smoking the dried flowers.

Despite increasing liberalization around medical cannabis, misconceptions still persist in many parts of the world. These misconceptions are mainly based on the plant's association with 'weed' or 'marijuana', known for their recreational use to produce a 'high'.

The truth is that “cannabis refers to a group of three plants with psychoactive properties, known as Cannabis Sativa, Cannabis Indica, and Cannabis Ruderalis.” There are many different types of these plants, with different ratios of compounds known as cannabinoids.

Cannabinoids are naturally occurring chemical compounds found in all types of the cannabis plant. The most common of these compounds are THC – known for its psychoactive properties – and CBD, which is gaining increasing attention around the world for its potential wellness and therapeutic properties.

The change around medical cannabis is underway

We found nearly 150 countries with strict rules and prohibition laws when it comes to the medicinal use of cannabis.

As you can see, even some prominent progressive Western countries (Sweden and Iceland, for example) are against legalization.

The United Kingdom falls under the label 'legal with conditions' as limited use has been approved since 2018. In France, however, the medical use of some cannabinoid-based drugs has been legal since 2013.

It is worth noting that the position on this issue is not clear in the European Union either. Most members are on the verge of taking the next step or have already legalized medical cannabis. However, some parts of the trading bloc are not showing much interest in following the flow.

Canex spoke with Dr. Mikael Sodergren, the CEO of Sapphire Clinics, who told us that "the reason that medical cannabis is illegal in many countries is multifactorial." So he said:

"It depends on the local political landscape, the legal position of recreational cannabis and the fact that until recently medical research has been slow and difficult due to these factors."

"Countries that consider medical cannabis illegal have simply not differentiated medical indications and have evaluated the now definitive evidence base to support the treatment of certain conditions such as epilepsy."

"I think that will change relatively quickly worldwide in the coming years."

The future of medicinal cannabis

Regardless, the CBD and hemp industry is already thriving, and dealing with CBD and related products is driving more and more CBD companies worldwide.

Patients and athletes use it for its possible anti-inflammatory, wellness and therapeutic effects. CBD has become popular with many people suffering from conditions such as anxiety, sleep disorders, arthritis and epilepsy, and many more.

Finally - while further continued research is essential - cannabis may even be a decisive factor in treating some of the life-threatening diseases or reducing side effects of medical treatments, according to preliminary evidence.

Countries that say no to investigation and testing may miss a huge opportunity. And in the end, the patients pay the extreme price for this.

Are you trying to quit smoking weed? CBD can help you avoid lighting up a joint, study says

Is it safe to smoke a pre-rolled joint during COVID?