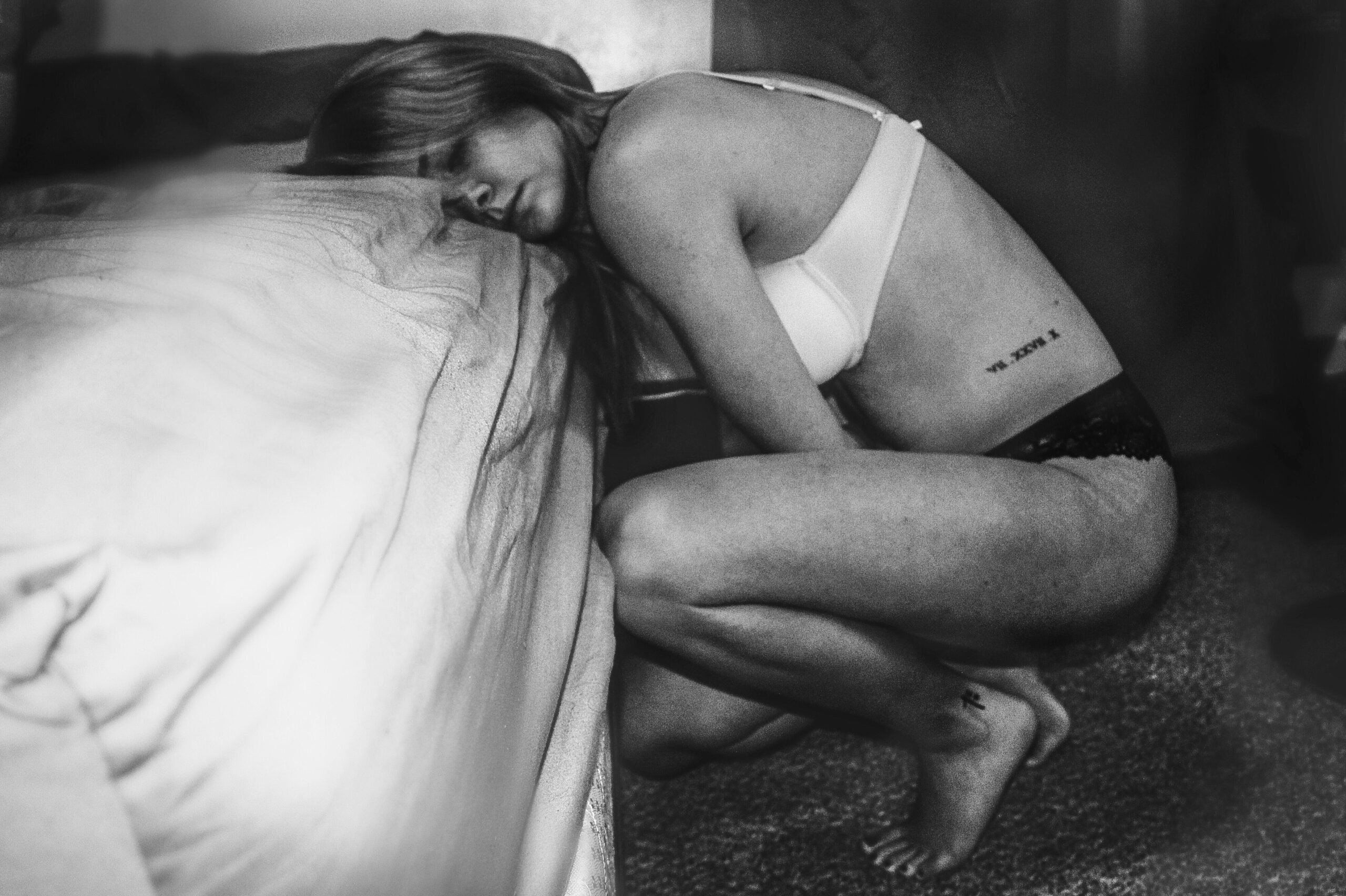 IBD (Inflammatory Bowel Disease). It is a description for chronic bowel inflammation. For people who have to live with inflammatory bowel disease, life can sometimes be hell. A stressful day can lead to an outbreak of inflammation and hospitalization.

IBD can negatively affect quality of life and the ability to eat, sleep, work, and exercise. Cannabis has received a lot of attention as an alternative treatment for gastrointestinal disorders. What therapeutic benefits can cannabis provide for people with IBD?

IBD is an umbrella term that includes disorders characterized by chronic inflammation of the digestive tract, leading to symptoms such as abdominal cramps, diarrhea, fatigue, and weight loss. The two most common forms of IBD are Crohn's disease ulcerative colitis. Individuals with IBD are more likely to develop autoimmune diseases, especially rheumatoid, connective tissue and dermatological conditions.

Globally, IBD is increasingly common in western countries and is also increasing in developing countries. According to expert Dr. Gilaad Kaplan appears to be a modern disease that is associated with industrialization and linked to factors such as food additives and smoking. The treatments for IBS vary based on the severity of the condition and can range from specific medications to surgery.

Experimentation with alternative treatments is common in IBD patients. Conventional IBD therapies can be associated with serious side effects, especially with long-term use. For example, the use of corticosteroids has been associated with a higher incidence of autoimmune diseases and a greater susceptibility to infections.

Fifteen to 2017 percent of adult patients with IBD turn to cannabis, claiming it relieves pain and nausea, stimulates appetite, promotes sleep, and reduces the need for other medications. Cannabis use is very common in young adult IBD patients with a 30 study claiming that 40-XNUMX% of young adults with IBD had tried it and experienced some benefits.

In addition, cannabis use has been associated with reduced complications in IBD patients. A 2019 study compared the prevalence of Crohn's disease complications in patients who used cannabis and those who did not. The authors found that cannabis users were significantly less likely to develop fistulas and abdominal abscesses. They also appeared to require fewer blood transfusions, colectomies or parenteral nutrition.
Limitations of cannabis
According to Dr. Jami Kinnucan, a gastroenterologist with clinical expertise in IBD and assistant professor at the University of Michigan, there are certainly still limitations to treatment with cannabis. He does acknowledge that conventional medical therapy does not currently meet all the needs of IBD patients. Many patients experience persistent symptoms that can seriously affect their quality of life.

One of the limitations of cannabis is the lack of solid research from which to draw firm conclusions. “There have been only a handful of randomized controlled trials of cannabis in IBD,” Kinnucan says. “Various cannabis formulations have been used in these studies, including only THC, THC and CBD and only CBD. The studies show that THC has the greatest reduction in symptoms associated with IBD, including abdominal pain, diarrhea, nausea and quality of life.”

Does cannabis mask the symptoms?

Among the IBD studies where cannabis has been shown to relieve symptoms, the effect appears to be stronger in Crohn's disease patients than in ulcerative colitis. “The likely reason for this is the relief of abdominal pain, which is more common in patients with Crohn's disease,” said Kinnucan. "The improvement in pain is the most cited benefit in IBD patients who use cannabis."

While the symptoms associated with IBD may improve under the influence of cannabis, there appears to be little effect on the root of the disease - the inflammation. “The studies did not show that cannabis, in any formulation, reduces the inflammation associated with IBD. While patients feel better, their disease does not seem to be improving, ”said Kinnucan. The question is whether the beneficial effects occur because certain symptoms are masked, or whether a real anti-inflammatory effect takes place.

According to Kinnucan, there is currently insufficient data to support the use of cannabis as a primary treatment for IBD. “I would not recommend that patients with chronic inflammation use cannabis as the primary disease control mechanism,” says Kinnucan. "The main risk associated with cannabis in IBD is that patients using cannabis are more likely to discontinue their effective primary medical therapy."

Kinnucan also points out that while the risks appear minimal in the short term, the risks associated with long-term use of cannabis in IBD patients are less known. A 2014 study found that patients with Crohn's disease who used cannabis for six months or more showed a worse prognosis for the disease, due to a greater chance of surgery. Other research has identified a higher prevalence of psychiatric conditions in IBD patients who use cannabis.

These findings underscore that cannabis is currently best viewed as an adjunctive treatment. “In my experience, patients who experience persistent symptoms, such as loss of appetite, abdominal pain, nausea or sleep disturbances, may benefit from adjuvant cannabis therapy to improve these symptoms,” said Kinnucan. For patients who want to use cannabis as an addition to their medical regimen, Kinnucan recommends oral formulations. She also advises patients to discuss cannabis use with their treating physician or healthcare provider.

"In general, we need larger randomized control trials evaluating cannabis in IBD, looking at multiple formulations and dosages to understand the real benefit and risk of cannabis use in patients with IBD," Kinnucan emphasized.
There are currently three clinical trials in the pipeline investigating cannabis as a treatment for IBD. Other researchers are starting to move away from the familiar territory of THC and CBD and turn their attention to lesser-known cannabinoids such as CBC (cannabichromene) and CBG (cannabigerol), which may also offer specific benefits.

As these new findings emerge, we are likely to gain a more nuanced and better understanding of how to harness the therapeutic potential of cannabis for IBD.

Cannabis fair Cannafair is just around the corner in Düsseldorf

Labels on many CBD products are incorrect

Cannabis use high in Greece and countries in...