Friday, November 25 | 2022
top posts
Irish Labor Party calls for decriminalization of…
Climate change: hemp can be very important in the…
The Netherlands is not allowed to deport a Russian medicinal cannabis user
Medicinal cannabis producer Bedrocan gives a look behind the scenes
Increasing the dose of cbd does not change anything...
Cannabis plant in the center of World Horti Center
Patients receive cannabis medication for years when participating in...
Research: Smoking cannabis is more harmful to…
Ban on recreational nitrous oxide by 2023
The Dutch cabinet is investigating a total ban on snus
Home Cannabis Cannabis Social Clubs in Spain attract millions of tourists every year
CannabisLegislation & Legalization 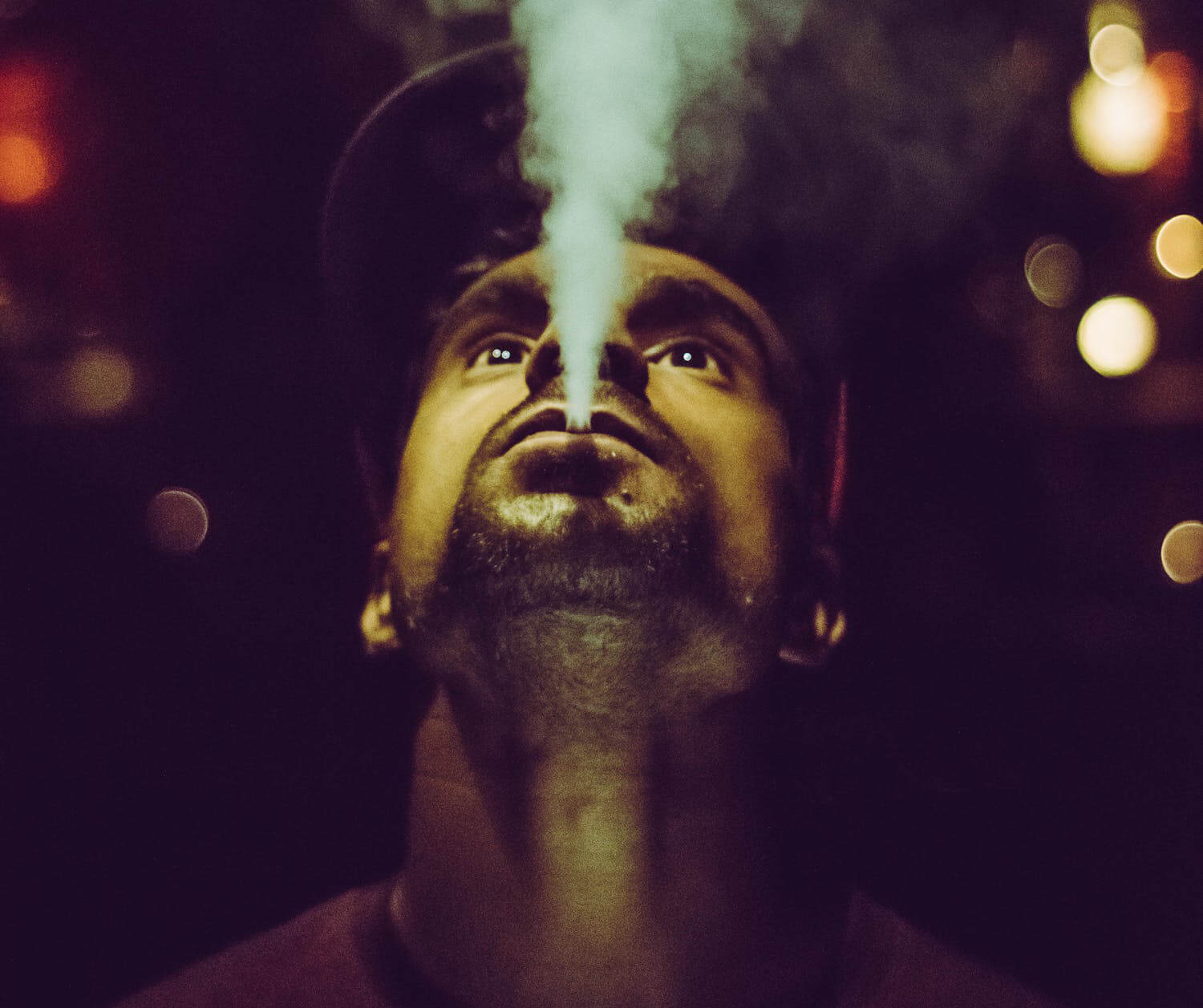 Some people think the Social Clubs are the result of a legal loophole; others argue that the country's tolerant drug policy allows their success and expansion. Regardless, Cannabis social clubs are flourishing in Spain as more and more locals and tourists are drawn to the safe environment they provide.

Increasingly, parts of Spain - namely Catalonia - are being heralded as the 'new Amsterdam' thanks to the area's popularity among 'canna tourists' who come from all over the world.

The Spanish cannabis market is indeed a big one. According to Canna Byte, there are four million local consumers and about 6,5-12,5 million people who spend time in the country enjoying cannabis every year. While the government is clearly aware of the situation, its tolerant attitude towards drug consumption - particularly cannabis - and a lack of clear regulation have led to more questionable practices in some of these clubs.

While cannabis is still illegal for commercial purposes in Spain, personal use and cultivation have been decriminalized. In essence, as long as cannabis use is done privately and discreetly on private property, the police will not bother. However, this approach provides a legal loophole, a gray area of ​​interest to some companies.

Thanks to the aforementioned tolerant environment, around 2001-400 Cannabis Social Clubs (CSCs) have been established in the country since 500. About 200 of these establishments are believed to be located in Catalonia, with the majority in the regional capital, Barcelona.

In these clubs, the name of the game is 'shared consumption'.

The clubs generally grow cannabis collectively and then distribute it to paying members, while providing an exclusive social place to consume and enjoy the product. Members pay a membership fee, ranging from approximately 20-50 euros per year. Members also pay for the cannabis they consume.

The rules of the social cannabis clubs

However, in order to operate, the clubs have to follow a fairly strict guideline. On paper, selling or transporting cannabis in Spain is still a criminal offense punishable by 1-3 years in prison.

From the criteria these clubs and companies must meet, CSCs must first be registered with a regional association. The nature of Spanish politics makes legislation a bit tricky as some parts of the country have their own rules.

Perhaps more importantly, the clubs should be closed to the public. Technically, new members must be invited by an existing member. However, some say this is hardly the case in most clubs as canna tourists flock to the country and often just by paying high prices can just gain entry.

The clubs must be managed on a non-profit basis. As we said, selling cannabis is illegal. On the other hand - and this is where the gray legal area is - selling memberships to people is not against the law.

Consumers thus pay for the production of cannabis, which is seen in the books as a membership fee.

The clubs should limit the amount of cannabis consumed, as it is feared that cannabis could be taken to the streets from those social places. Therefore, one person can only consume three grams per day - which sounds more than enough when it comes to recreational use.

The CSCs method has been a huge success and creates an alternative option for cannabis users to the commercial 'coffee shops' that have become synonymous with the city of Amsterdam in the Netherlands.

The clubs also offer their members an alternative to street cannabis, the production methods of which are unknown. Therefore, in theory, as more clubs pop up in the country, the street trade is losing more territory and habit.

On the other hand, the CSCs must strike the right balance in limiting access to cannabis as new customers. While access restrictions remain, many people have no choice but to consume low-quality illegal cannabis supplied by unregulated parties.

In the future, access to Cannabis Social Clubs can be made easier, allowing more people to benefit from safe products and environments. However, this is unlikely until Spain's drug policy is relaxed further.

CSCs could also be good news for the Spanish government, as tax revenues from these companies can contribute to the economy, which has been hard hit by the Coronavirus pandemic in recent months.

The cannabis industry and social clubs employ thousands and the trends show that the number is growing.

Other European countries are watching. Even in the UK, Cannabis Social Clubs are popping up, although they are still illegal. But who knows, Spain's proven track record could lead to a post-Brexit expansion.

3 things older adults who use marijuana should be careful about