Sunday, September 25 | 2022
top posts
The popularity of microdosing psychedelics: what does…
Canonic launches its second generation of medicinal cannabis products with...
Schiedam biscuit bakers arrested for baking thousands of cannabis cakes
Home cultivation of 6 cannabis plants allowed for medicinal use...
Weed sweets offered en masse via social media
Thousands of hectares of cannabis in the mountains destroyed by...
What is Rape?
Germany's cannabis legalization slows down amid fears of…
Prenatal cannabis use has a lot of influence on growing children
Free cannabis test for home growers
Home Cannabis Dangerous fake cannabis is creeping into the UK marijuana market
CannabisCrimeHealth

Dangerous fake cannabis is creeping into the UK marijuana market 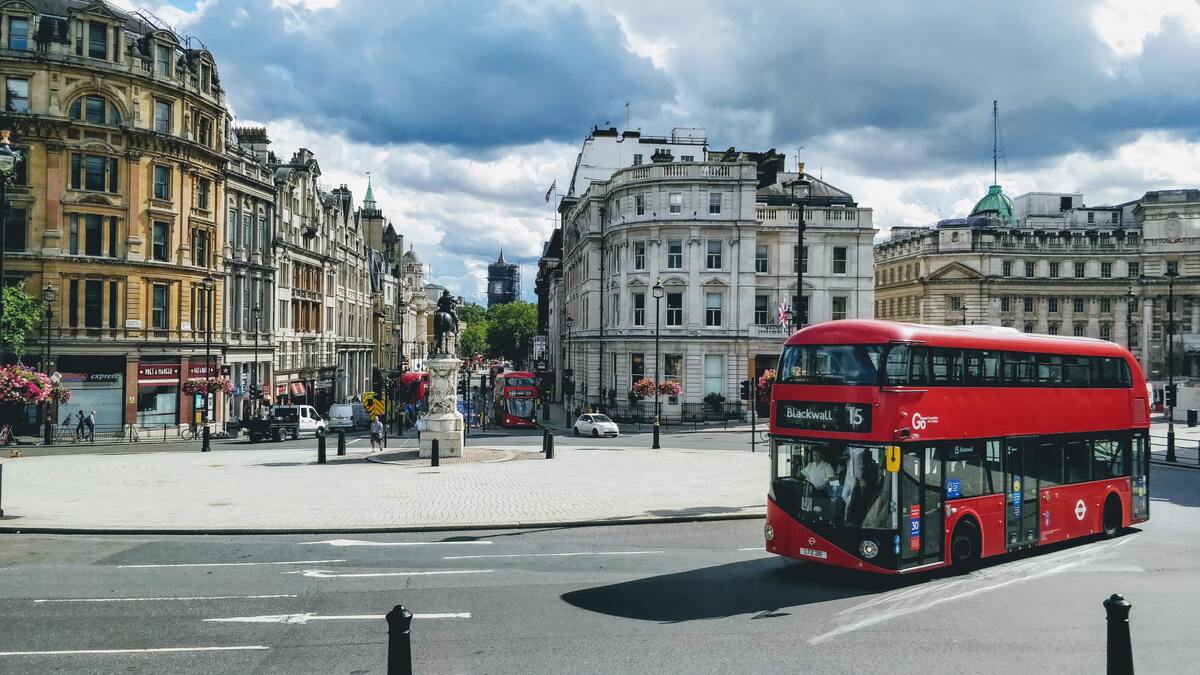 The sale of synthetic cannabinoids falsely sold as cannabis in the UK, this fake cannabis poses a significant health risk to the general public.

Content hide
1 Not everyone is lucky with an analysis showing fake cannabis
2 Fake Cannabis: About SCRAs

Data from the latest research shows alarming evidence that consumers are buying products that they believe contain THC, but are actually made up of a number of other substances, including synthetic cannabinoids, nicotine or other drugs.

WEDINOS is a harm reduction project that analyzes samples of drugs provided by the public and other participating organizations. In February 2021, an analysis of 37 samples believed to be THC e-liquids used in vapes found that only 26% contained THC or cannabis, while 57% contained some form of synthetic cannabinoid.

Other ingredients included the addictive ingredient in tobacco nicotine, diphenhydramine, an antihistamine, and cathinone, a stimulant.

Not everyone is lucky with an analysis showing fake cannabis

Other consumers have not been so lucky. Last April, the Public Health Agency in Northern Ireland issued a warning after several young people became ill from what they believed to be real cannabis vape cartridges containing 'spice'.

This organization's spokesperson for drugs and alcohol in Northern Ireland said:

“We've been warned about serious issues surrounding young people who think they're buying cannabis oil or THC for vaping, only to discover that it's actually 'spice'. There is no way of knowing if what has been sold to you is really what you are taking and for some they found out too late and ended up in hospital after suffering the serious consequences of vaping spices.”

A similar warning was issued in Lincolnshire in April when a schoolboy fell ill after eating easurable which he thought contained cannabis that actually contained synthetic cannabinoids.

Synthetic cannabinoid receptor agonists (SCRAs), commonly referred to simply as 'spice', are lab-developed substances designed to mimic the effects of the psychoactive compounds in cannabis.

SCRAs found their way onto the UK market as legal highs before being banned by the Psychoactive Substances Act of 2016. Originally sold as a legal alternative to cannabis, the effects of SCRAs are nothing like natural cannabis and can be dangerously addictive and harmful to the health.

SCRAs are often sprayed on herbal material designed to look like cannabis, but as the above reports show, they are now making their way into other cannabis products and being sold under the guise of traditional cannabis, presenting a huge potential health risk. . It is estimated that around 30% of adults in the UK have used cannabis, with around 1 in 10 using it regularly.

Cannabis use among the elderly is increasing, says this…