Thursday, December 1 | 2022
top posts
Scientists make synthetic cocaine using tobacco plant
Podcast with Sirius Smartshops owner Guy Boels
Dozens of kilos of hash wash up on Israeli beaches
Study: oral medicinal cannabis safe and effective
Irish Labor Party calls for decriminalization of…
Climate change: hemp can be very important in the…
The Netherlands is not allowed to deport a Russian medicinal cannabis user
Medicinal cannabis producer Bedrocan gives a look behind the scenes
Increasing the dose of cbd does not change anything...
Cannabis plant in the center of World Horti Center
Home Cannabis Study: Depression and Anxiety May Be Higher in People With Cannabis Use Disorder (CUD)
CannabisHealth

Study: Depression and Anxiety May Be Higher in People With Cannabis Use Disorder (CUD) 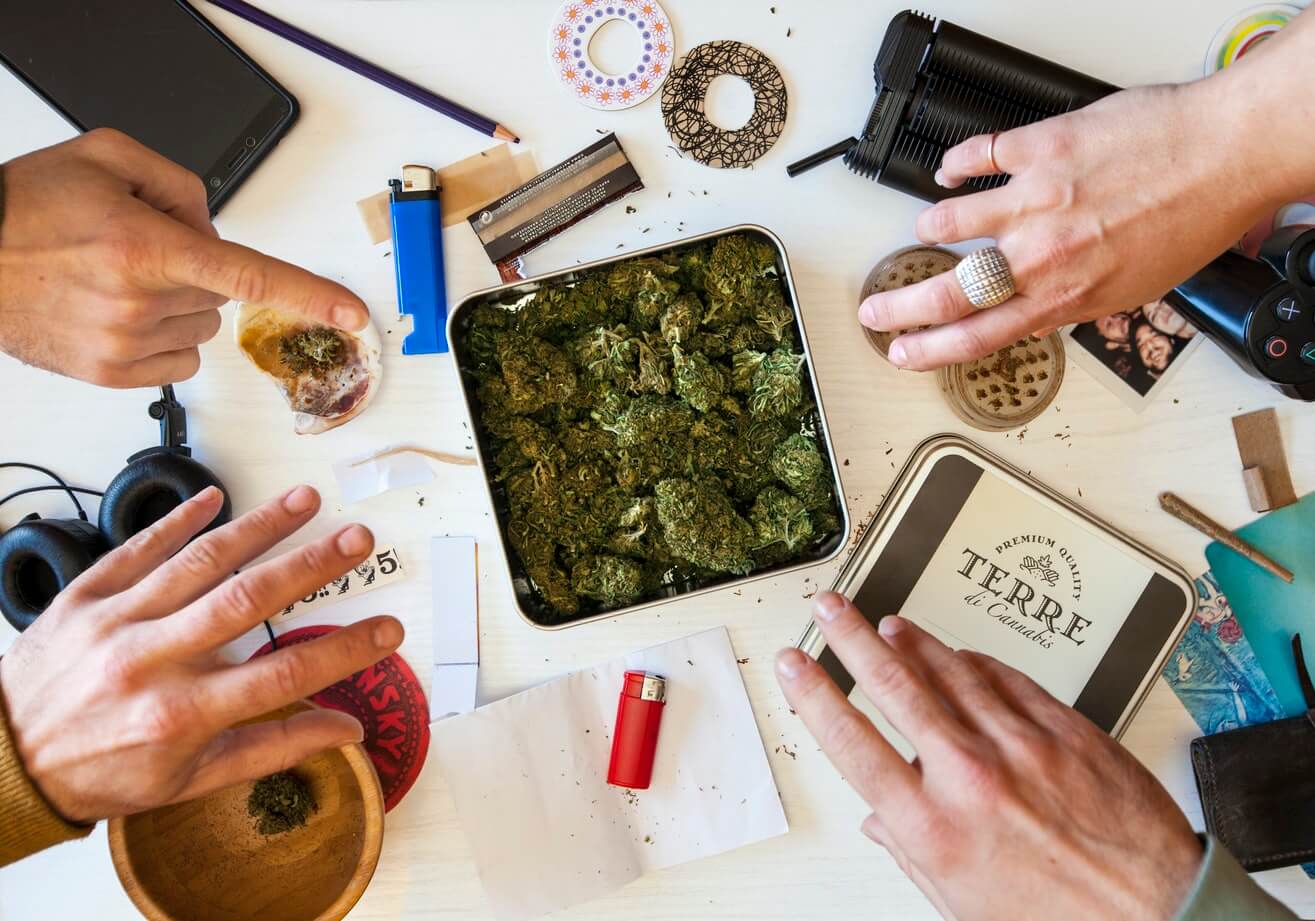 A study was recently published in the Journal of Affective Disorders, which examined epidemiological studies published from January 1980 to July 2020.

A review of epidemiological studies published between January 1980 and July 2020 found that depression and generalized anxiety disorders (GAD) may be higher in individuals with cannabis use disorder (CUD).

The review was led by Vivian N. Onaemo, who works for the Department of Health in Canada (Saskatchewan). Onaemo and colleagues analyzed data from studies conducted primarily in the United States and Australia.

Chances of depression higher with cannabis use disorder

The study, published in the Journal of Affective Disorders, found that the risk of major depression was 3,22 times higher in individuals with CUD, while the rate of GAS was 2,99 times higher.

The researcher Onaemo and colleagues note that some people with depression or anxiety can self-medicate with cannabis and that genetic or environmental vulnerabilities may predispose some people to mental health problems and substance use disorders.

Regardless of the pathway leading to the co-morbid condition and the high prevalence of co-morbidity, it appears that once an individual has developed both CUD and depression or anxiety, a vicious cycle can play out in which any condition persists or worsens the other ”, the researchers wrote.

Other studies have shown that people with depression consume cannabis for its antidepressant effects to improve their health health and state of mind.

A 2020 study published in the Yale Journal of Biology and Medicine, showed that "95,8 percent of users experienced symptom relief after consumption with an average reduction in symptom intensity of -3,76 points on a 0-10 visual analog scale."

5 tips to consider when buying...

What is HHC and how does it relate...