Drug use in the Netherlands: these are the trends 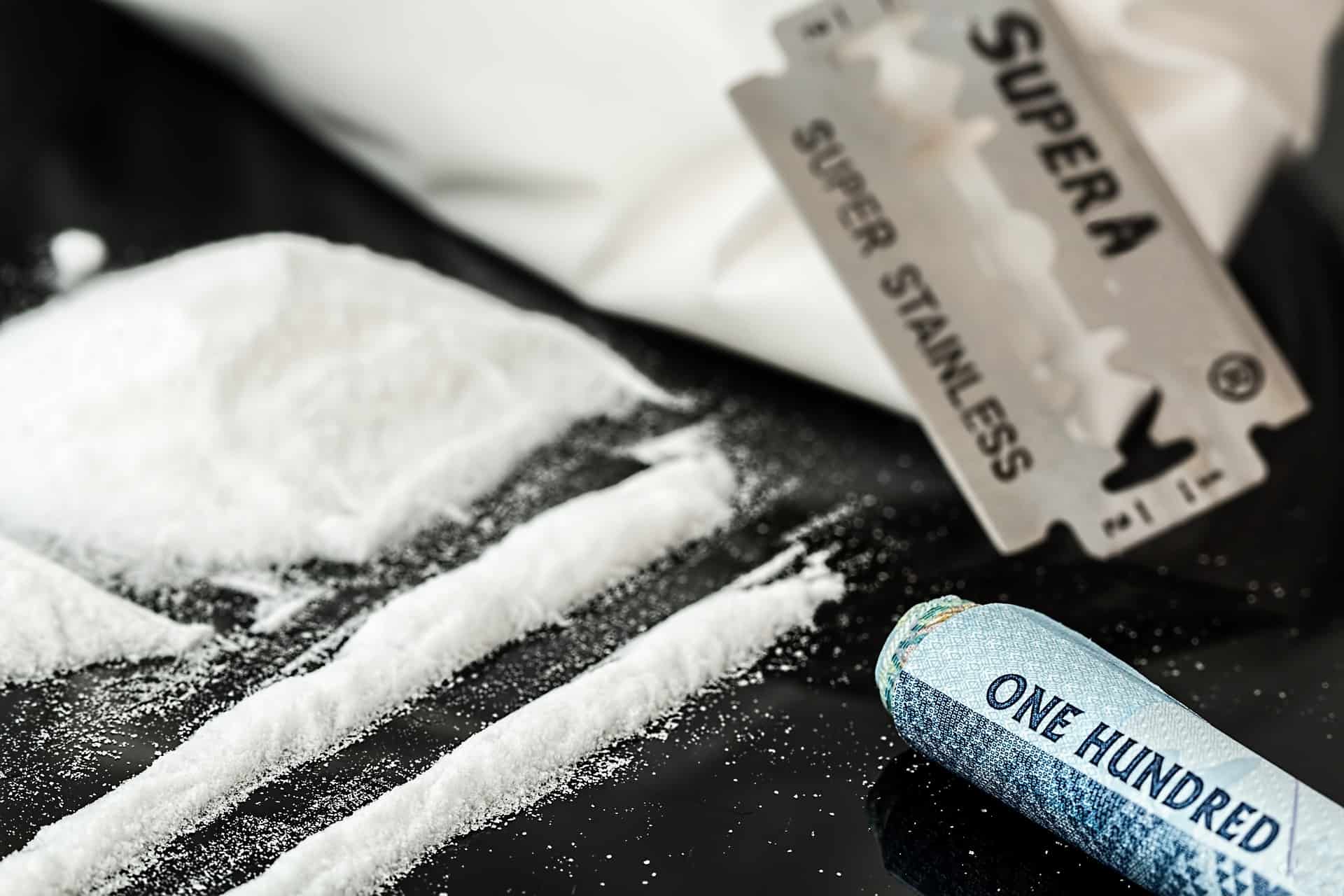 Ecstasy, GHB, nitrous oxide, cocaine, MDMA and cannabis. Just a number of drugs that are used to their heart's content in the Netherlands and all illegally or tolerated to a greater or lesser extent. The Trimbos Institute lists the figures and trends of the past year.

The most noticeable risers are XTC and ketamine. The number of incidents involving XTC at first aid posts rose again in 2018 and has increased fivefold in six years. This is evident from the Drug Incidents Monitor (MDI) that was published in October. As of 2009, the MDI keeps records of drug-related health incidents in the Netherlands. The data and data are collected by doctors, ambulances, hospitals from eight regions and first aid services across the country.

Ketamine, keta or k is mainly used by young people in the nightlife. It is suspected that the use of this entertainment drug, also known as after drug, has increased. The most recent knowledge and data are bundled in the Factsheet ketamine.

The number of incidents with recreational drug users has increased in 2018. In the general population (18 years and older), 2018% had used ketamine in 1,2. This amounts to approximately 170.000 Dutch people. Compared to 2016, the use is therefore stable and remains relatively low. However, 2016% had once used ketamine from those out of the Big Nightlife research in 17,3.

More trends and figures You can read about drug use in the Netherlands on the website of the Trimbos Institute. The Trimbos is a knowledge center for alcohol, tobacco, drugs and mental health and is an important source for good data.

The best way to talk about drugs with teenagers

Microdosing institute enters into partnership with University of...