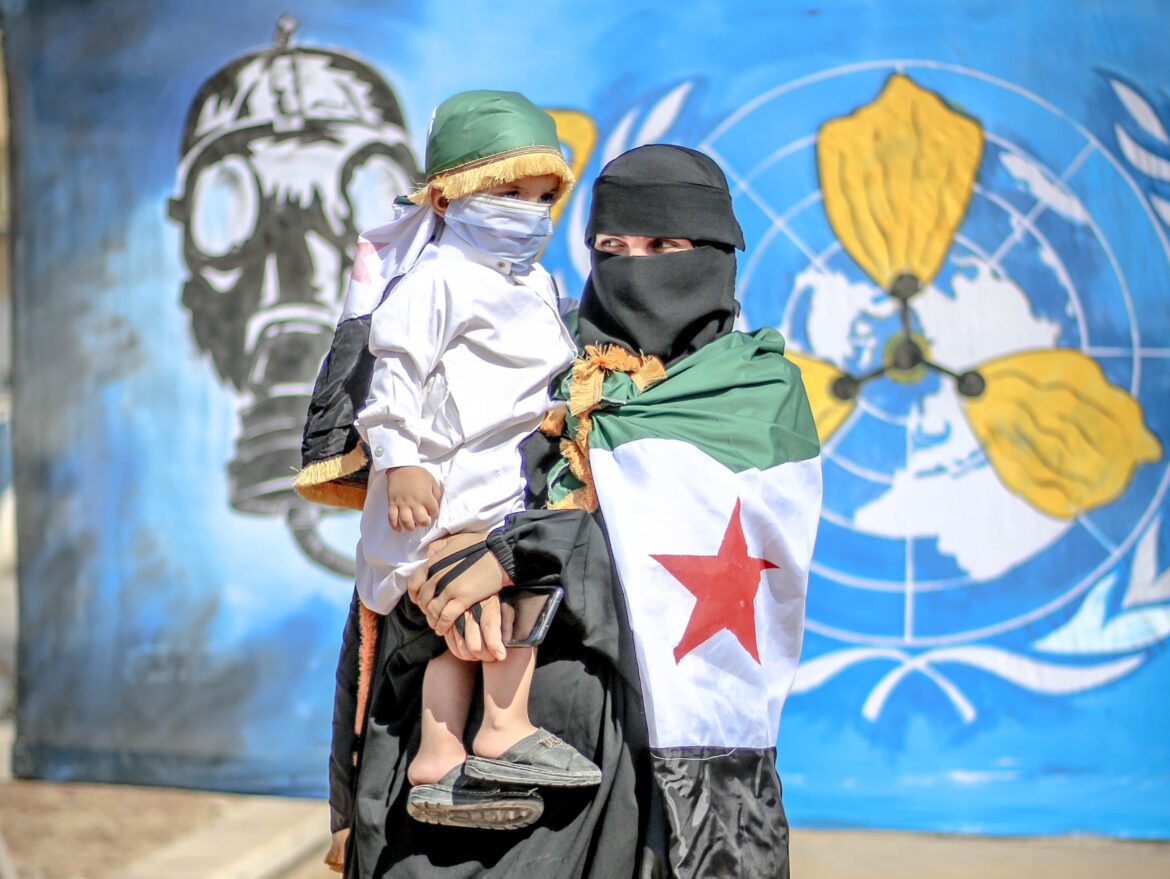 Bribes, criminal litigation and a international drug smuggling gang with billions of dollars — no, this is not the trailer of a new thriller currently streaming, but rather the reality in Syria under President Bashar Assad's regime, German magazine Der Spiegel reported over the weekend.

Assad, who survived the civil war that tore his country apart largely thanks to allies Iran and Russia, has used the past decade to turn Syria into what some are calling the world's newest narco-state.
Built on Captagon, an illegal and highly addictive amphetamine substance popular in the Arab world, the regime's drug plan has grown into a multi-billion dollar operation. Its importance to the regime is illustrated by the fact that much of the drug's production and distribution is overseen by the Fourth Armored Division, the elite unit of the Syrian army.

The Der Spiegel report focuses on a dramatic process taking place in the West German state of North Rhine-Westphalia. Prosecutors are trying to prove that a local drug gang is, in fact, part of a much larger network of drug smuggling into Syria.

Smuggling and Abuse of Captagon

In recent years, security officials in several countries have been able to thwart huge shipments of Captagon by sea. For example, on July 1, 2020, 84 million pills – with a street value of around €1 billion – were seized by Italian authorities in Salerno. In April 2020, Egyptian customs seized a shipment of Captagon and hashish in a container belonging to a Syrian company run by a cousin of Assad.

In March 2021, a shipment of more than 94 million Captagon pills was seized in Malaysia. Other shipments — disguised as legal shipments of items such as rubber tires, steel gears or industrial paper rolls — have been seized at ports in Europe, Lebanon, Saudi Arabia and the United Arab Emirates.

Drugs are gaining popularity among Gulf youth, but Captagon is also very popular with terrorist organizations in the Middle East, making them feel "invincible." In Saudi Arabia, drug abuse is a pandemic with an estimated 40% of drug users using Captagon.

Former US special envoy to Syria, Joel Rayburn, told the German magazine that Captagon has become the main export product of the Assad regime. “I believe that the Assad regime would not survive the loss of Captagon revenues,” he said, explaining that the Syrian regime is not only turning a blind eye to the drug trade, but that “they are the cartel.” The report quoted Washington-based think tank New Lines Institute as saying that the total value of Captagon exported by Syria in 2021 was $2021 billion in 5,7. The country's legal exports totaled $860 million last year.

While, according to the report, European ports are currently only a roundabout route to the real destination of the drugs, they are a growing concern for local authorities. "We must put an end to it," a German official told Der Spiegel. “The Syrians are producing the stuff like there is no tomorrow.”

According to UN data cited in the report, by 2020 Syria had imported 50 tons of pseudoephedrine — a key ingredient in the pharmaceutical industry that is essential for crystal meth production.

“Fifty tons is more than half the amount imported by Switzerland, which has a huge pharmaceutical industry,” the report said. In 2021, an exiled Syrian businessman told Der Spiegel that the regime's Captagon operation was growing steadily. “They produce in industrial quantities,” he said.

CBD has potential as an antibiotic

Labels on many CBD products are incorrect

Research Reveals What Happens When Reform...