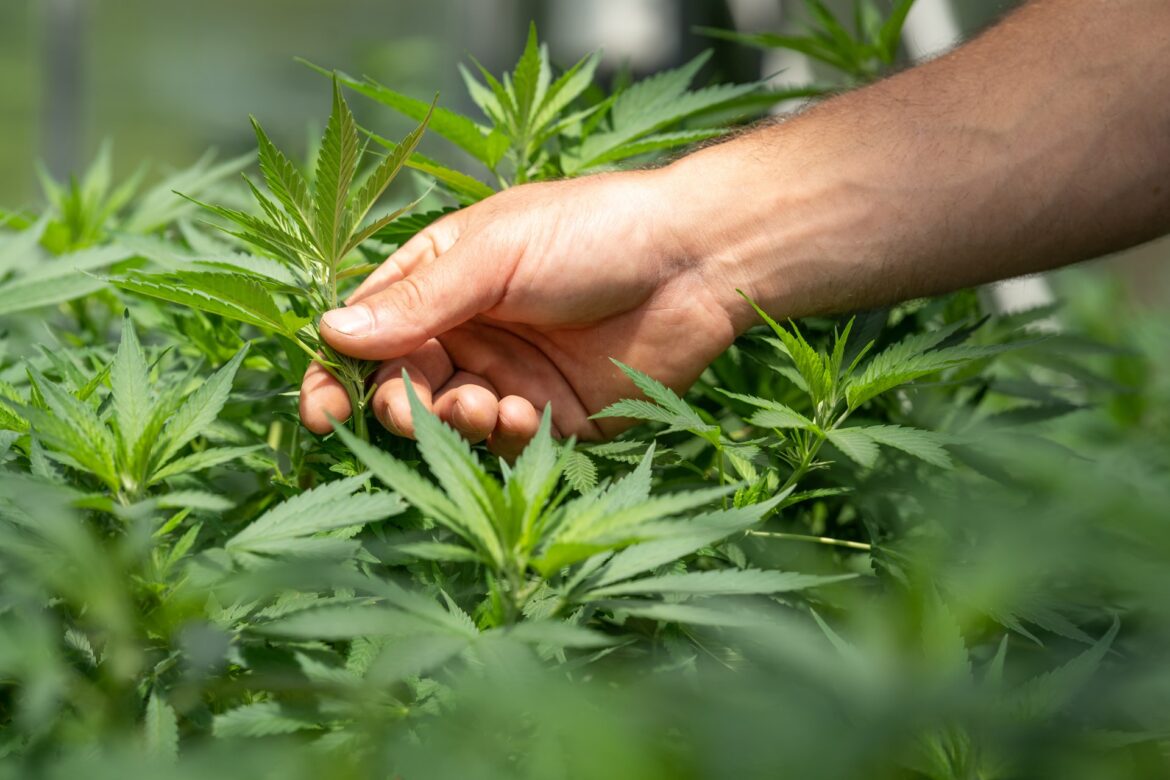 The cannabis industry is getting bigger and more mature. More and more multistate operators (MSO) are emerging in America, a company that is active in several states.

When people talk about MSOs, they usually aren't talking about a small, independent chain that happens to operate in more than one state. Rather, they refer to large, listed companies that are active in retail, cultivation and/or production.

By establishing operations and brands in a number of markets across the country, MSOs hope to gain an advantage once cannabis is legalized at the federal level. Their presence at the national level allows them to respond quickly to emerging markets.

The rise of these publicly traded companies has led to the hashtag #MSOgang on social media, where retail investors and speculators encourage their favorite horse in the marijuana stock race. Unsurprisingly, MSOs' business tactics don't exactly win over many people. Many large companies actively lobby states to create as many barriers as possible for potential local operators and other potential competitors. This is met with resistance from small cannabis entrepreneurs. Bigger isn't always better. Companies with a monopoly position will not do the market any good.

Many MSOs focus on manufactured products and don't have much interest in growing high-quality cannabis flowers. Yet there are also big boys who focus on quality cannabis.

How can you benefit medically from cannabis?

When will drug series Griselda be released on Netflix?

Are cannabis drinks here to stay?

Cannabis use high in Greece and countries in...

Former NFL star Ricky Williams on how cannabis use...

Marijuana is more popular in America than Starbucks