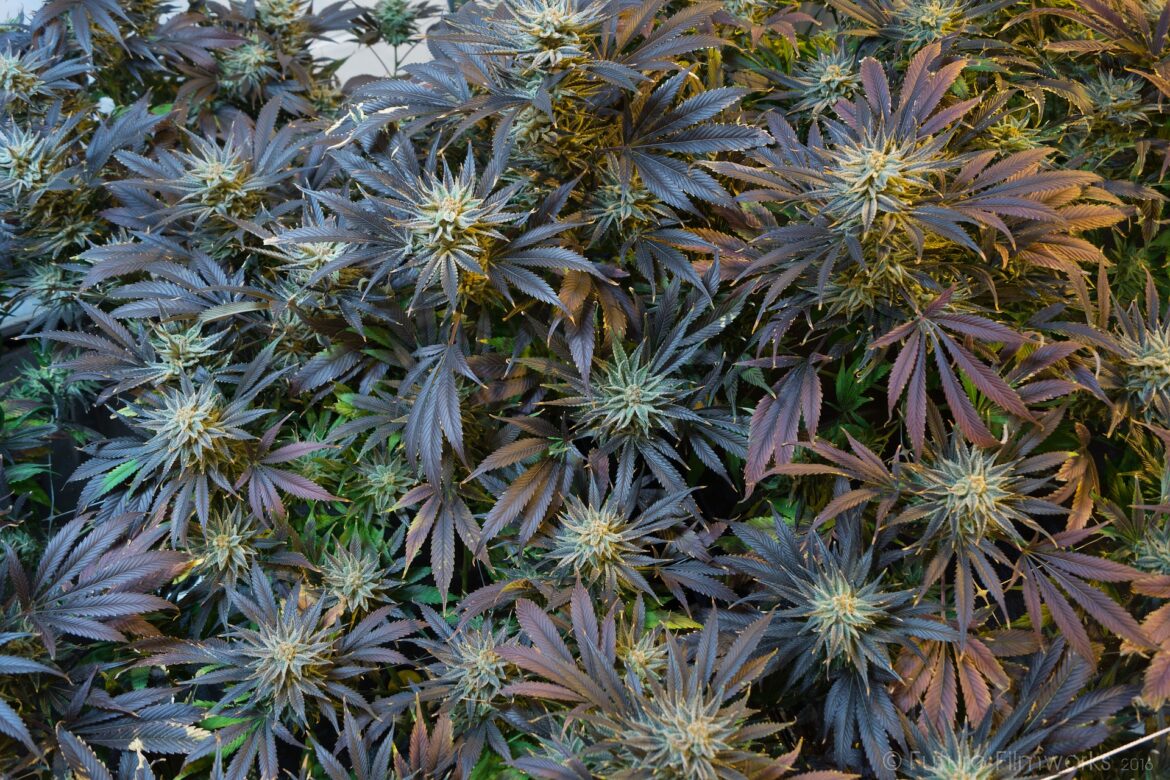 The French government has finally seen the light and announced that medicinal cannabis can no longer be ignored. As a result, they have now passed a decree allowing the medicinal cultivation, production and distribution of medicinal cannabis in the country from today.

This political switch has been a long time coming, especially given the forward movement of other major European countries such as Germany. In the future, medicinal cannabis will be grown in France and a medical supply chain will be built.

Of course, legalization will face some legislative challenges. According to Article 2, the production, including cultivation, manufacture, transport, import, export, possession, offering, acquisition and use of cannabis in France is still prohibited unless specific medical authorization is obtained issued by the relevant authorities. In this case the National Agency for the Safety of Medicines and Health Products.

When will drug series Griselda be released on Netflix?

Application of psychedelics has a future in mental health care