Friday, November 25 | 2022
top posts
Irish Labor Party calls for decriminalization of…
Climate change: hemp can be very important in the…
The Netherlands is not allowed to deport a Russian medicinal cannabis user
Medicinal cannabis producer Bedrocan gives a look behind the scenes
Increasing the dose of cbd does not change anything...
Cannabis plant in the center of World Horti Center
Patients receive cannabis medication for years when participating in...
Research: Smoking cannabis is more harmful to…
Ban on recreational nitrous oxide by 2023
The Dutch cabinet is investigating a total ban on snus
Home Drugs Harm reduction under increasing pressure
DrugsHealth 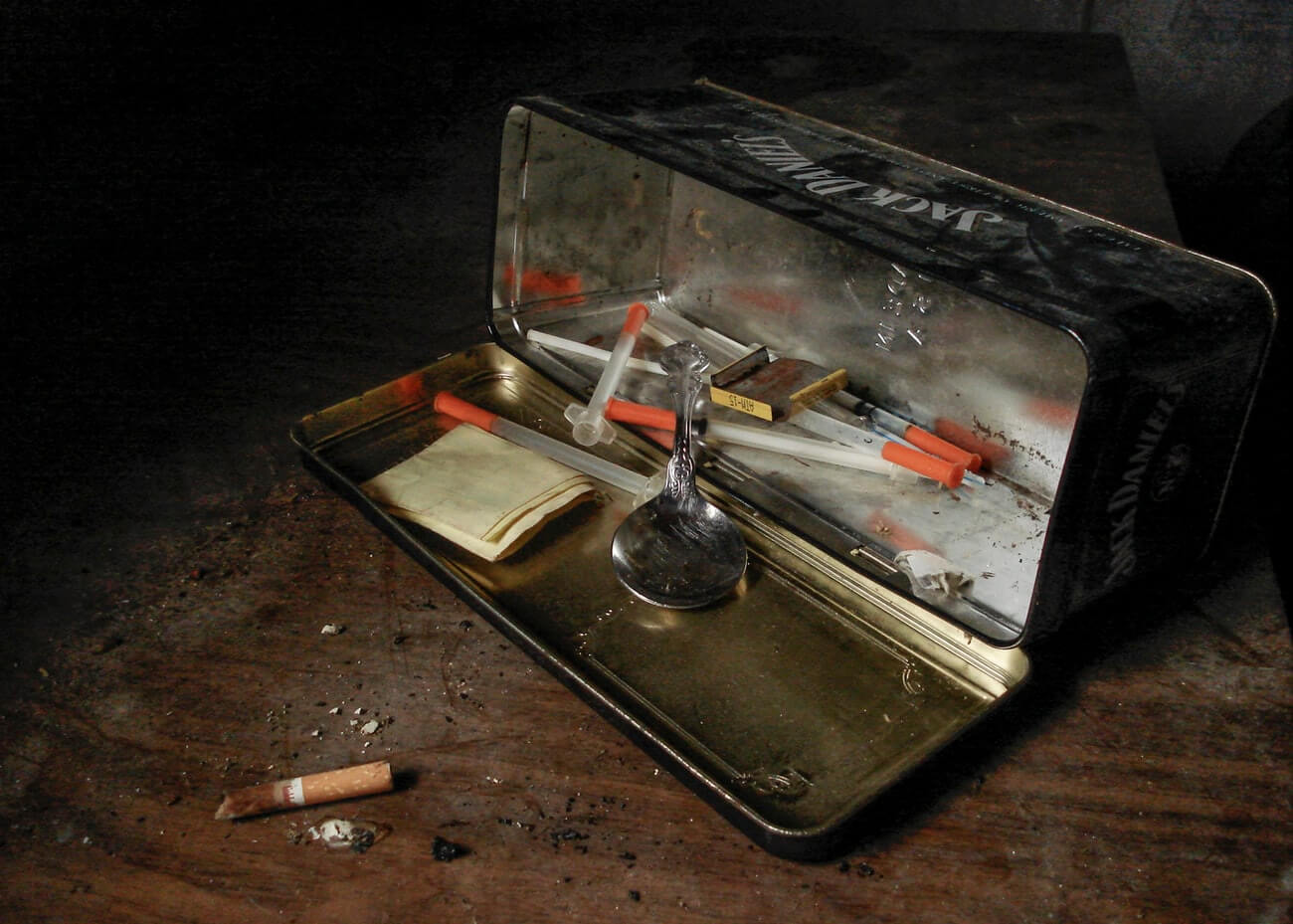 Last Friday I attended a lecture by Steve Rolles from Transform (UK) on drug regulation in the drug pop up museum, Poppi Amsterdam. This drug museum is an initiative of Mainline Foundation, an organization that has been committed for more than 25 years to improving the health of drug users and the conditions in which they live by limiting harm to drug users and their environment, or harm reduction.

Harm reduction has been an important pillar of Dutch drug policy since the 80s. Thanks to the attention to harm reduction the health of hard drug users in the Netherlands has improved enormously in recent years. Their quality of life has increased and the inconvenience has decreased. The number of infectious diseases within this group has also fallen sharply. Harm reduction includes drug education, syringe exchange, use areas, methadone distribution and testing facilities for nightlife drugs.

In recent decades, the Ministry of Foreign Affairs has supported many international projects in the field of harm reduction, and that is something where the Netherlands quite proud may be used up.

Much to my dismay, the State Department decided in May this year to stop funding health projects for drug users or to contribute to international drug policy reforms. HIV projects in Central Asia, the Middle East and Southeast Asia will be shut down completely. Last Friday, the Mainline Foundation reached out on behalf of more than 300 international organizations from 85 countries burn letter to Member of Parliament Mahir Alkaya (SP). With this fire letter, Minister for Foreign Trade and Development Cooperation Sigrid Kaag (D66) is called upon to continue financing international harm reduction projects. You would expect that this topic would be at the top of the list with a minister of D66, especially after her own party at the beginning of this year had a much-discussed manifesto for a realistic drug policy. presented calling for damage reduction by not stigmatizing and criminalizing people who use drugs, but by increasing and improving the accessibility and quality of information and care and through international cooperation.

I hope that the House will take this urgent letter to heart and call on the minister to continue to pay attention to it, because over the past 40 years it has been demonstrated time and again that harm reduction projects contribute to limiting the risks for the user and his environment. Thanks to the support for these projects, the Netherlands has been able to save thousands of lives, not only in our country, but also in other countries, such as Russia and Iraq.

I cannot escape the impression that the decision not to finance health projects for drug users anymore or to stop contributing to international drug policy reforms has everything to do with the changed attitude of this cabinet towards drugs and drug users. The government recognizes the importance of evidence-based policy, but as soon as it comes to drug policy, a sort of collective short-circuit occurs in the upper chambers of the ladies and gentlemen politicians.

Is it possible to get addicted to the CBD of marijuana?

Held Tea Power Up With CBD Flowers For Relaxation

What are the benefits of cannabis extracts with...