Friday, November 25 | 2022
top posts
Irish Labor Party calls for decriminalization of…
Climate change: hemp can be very important in the…
The Netherlands is not allowed to deport a Russian medicinal cannabis user
Medicinal cannabis producer Bedrocan gives a look behind the scenes
Increasing the dose of cbd does not change anything...
Cannabis plant in the center of World Horti Center
Patients receive cannabis medication for years when participating in...
Research: Smoking cannabis is more harmful to…
Ban on recreational nitrous oxide by 2023
The Dutch cabinet is investigating a total ban on snus
Home Legislation & Legalization How is the decriminalization of drugs in Portugal?
Legislation & Legalization

How is the decriminalization of drugs in Portugal? 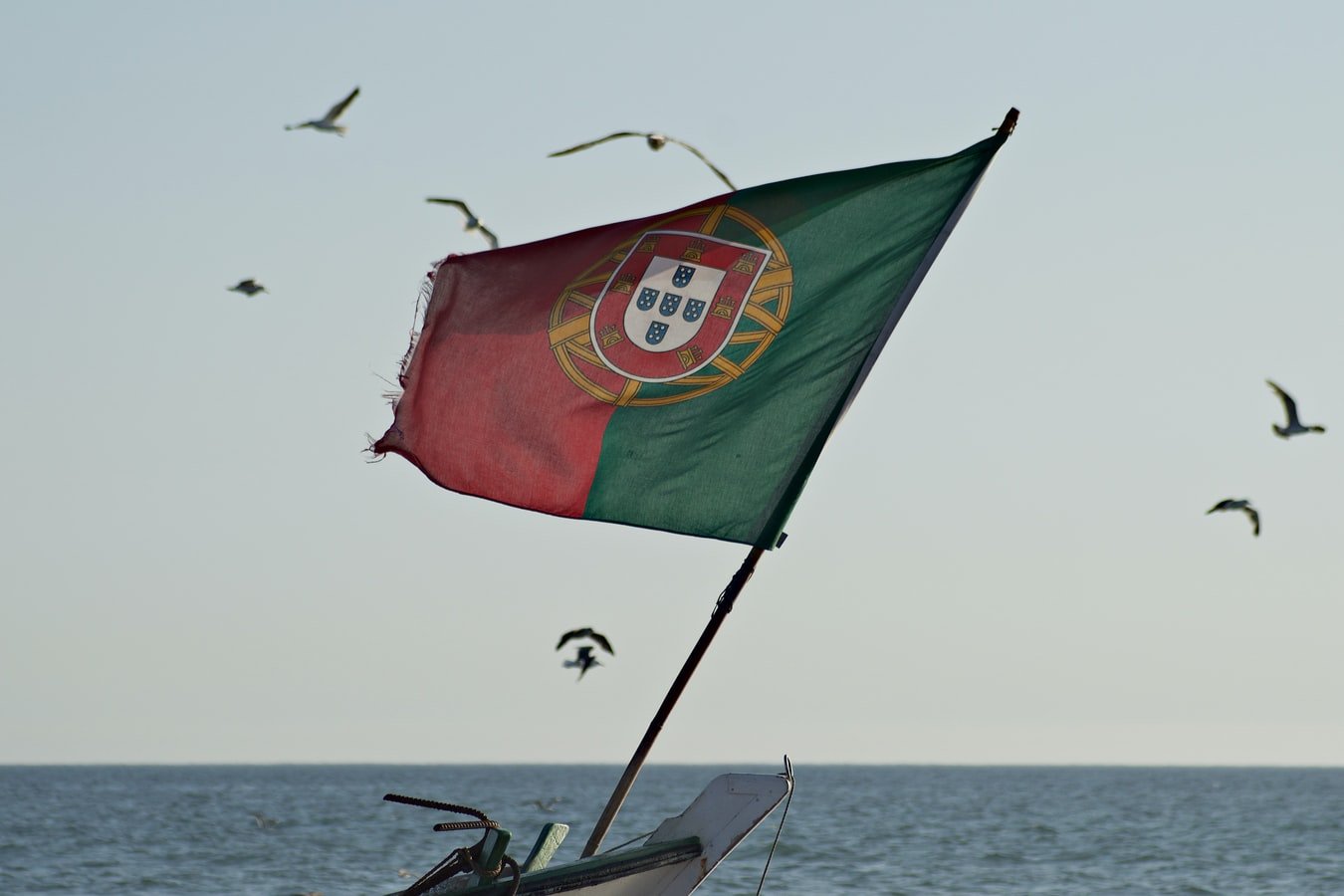 In the 100s, a drug crisis devastated Portugal in which one in 2001 people became addicted to heroin and the HIV infection rate became the highest in the European Union. Portugal's radical move to end the massacre should set an example for other countries facing similar problems, particularly the United States where opioids have killed more people than the total of US military casualties in Vietnam , both Iraq wars and the war in Afghanistan together. That step was the decriminalization of the consumption of all drugs, making Portugal the first country to do so in XNUMX at the time.

Under the policy, the status of the use or possession of drugs for personal use remained illegal. However, the offenses have changed from criminal character, involving imprisonment as a possible punishment, to administrative use where the amount does not exceed ten days. Needle exchange programs have also existed since 1993 and today all drug users can exchange syringes at pharmacy counters all over Portugal. Drug treatment was also expanded and improved with successful results.

The reality is that the drug situation in Portugal has improved significantly in several key areas. In particular, the number of HIV infections and drug-related deaths has fallen, while the dramatic rise in use feared by some has not yet taken place.

It's hard to find historical data that highlights the severity of the addiction problem in the late XNUMXs, but there are some key figures that help demonstrate just how remarkable the recovery has been in Portugal.

The following infographic brings together data from a variety of sources to illustrate some key developments. In 1999, Portugal had 369 overdose deaths and only 2016 in 30. The number of new HIV diagnoses from injections dropped from 907 in 2000 to 18 in 2017. The new laws have also had an impact on incarceration with the number of people behind bars for drug offenses dropping from 3.863 in 1999 to 1.140 in 2017.

Portugal decriminalized the possession of all drugs in 2001. This means that although it is no longer a criminal offense to possess drugs for personal use, it is still an administrative violation, which can be punishable by sanctions such as fines or community service.

The specific sanction that is imposed is determined by "Committees for the Propagation of Drug Addiction," regional panels made up of legal, health and social workers. In reality, the vast majority of those referred to committees by the police have their cases 'suspended', meaning they will not be punished. People who depend on drugs are encouraged to seek treatment, but are rarely sanctioned if they choose not to. The aim of the committee is that people go into treatment voluntarily; they are not trying to force them to do this.

The initial aim of the committees and of decriminalization policy in general was to address the seriously deteriorating health of the Portuguese drug-using population, especially those who inject drugs. In the years leading up to the reform, the number of drug-related deaths had skyrocketed and the numbers of HIV, AIDS, tuberculosis and hepatitis B and C patients increased rapidly. There was growing consensus among law enforcement and health officials that the criminalization and marginalization of drug users contributed to this problem and that it could be better managed under a new, more humane, legal framework.

Portugal has complemented its decriminalization policy by allocating more resources to the drugs field, extending and improving prevention, treatment, harm reduction and social reintegration programs. The introduction of these measures coincided with an expansion of the Portuguese welfare state, which included a guaranteed minimum income. While decriminalization played an important role, it is likely that the positive results described below would not have been achieved without these broader health and social reforms.

Finally, while Portugal's decriminalization policy has attracted most of the media attention, it is not the only country to implement such reform. While there are differences in the way 'decriminalization' is defined and implemented, around 25 countries have abolished criminal sanctions for the personal possession of some or all drugs, contributing to the growing global change in punitive drug policies.

One of the most controversial results of the reforms in Portugal is their impact on drug use. Contradictory statements about how usage rates changed after 2001 are usually due to different data sets, age groups, or indicators of changes in drug use patterns. But a more complete picture of the situation after the decriminalization reveals:

In general, this suggests that removing criminal sanctions for personal drug possession has not led to an increase in drug use. This is consistent with a large body of evidence from around the world showing that enforcement of criminal drug laws has, at best, a marginal impact in deterring people from using drugs.

There is essentially no connection between the punishment of a country's drug laws and the level of drug use. Instead, drug use is rising and falling in line with broader cultural, social or economic trends.

The coronavirus ensures that more weed is smoked.

How long do the effects of cannabis last?

The war on drugs is not working. Yet comes...

PORTUGAL is doing very well in drug policy, fighting drugs costs society too much money…too many deaths….and this use in the rich and poor people brings too many dangers…legalization and control can make the world a lot better…and people better be able to offer a choice to ask for help…
We know that there is always supply and demand…when we ban something, there will always be a party that can make money from it….and that is the wrong approach…
Rich get richer and poor get poorer….see smoking policy…
Think for yourself that too many people with big wallets in high positions have too many interests not to legalize it….so the price stays high and the cash is filled….
Let's welfare The Netherlands introduced cocaine in the 1st world war with queen Wilhelmus and a factory in amsterxam ...there were aspirin made so that the soldiers stayed awake, and America introduced chrystal meth in the war of Iraq .... something there and what you can't turn back you have to regulate…people have free will….and for medicine coca leaf is definitely an addition in the fight against diseases otherwise America would not be so against and have some rights just like oil…..I'm just a layman, but see that in countries such as Colombia and Peru the average age is high ... and that we ban the people there the only thing they can earn gold from .... slavery seems to be ... .. and all countries are exporting boycotts of coca plants but meanwhile earn billions from it because it is supposedly banned

Delta-8 THC is gaining popularity – but…