How long do the effects of cannabis last? 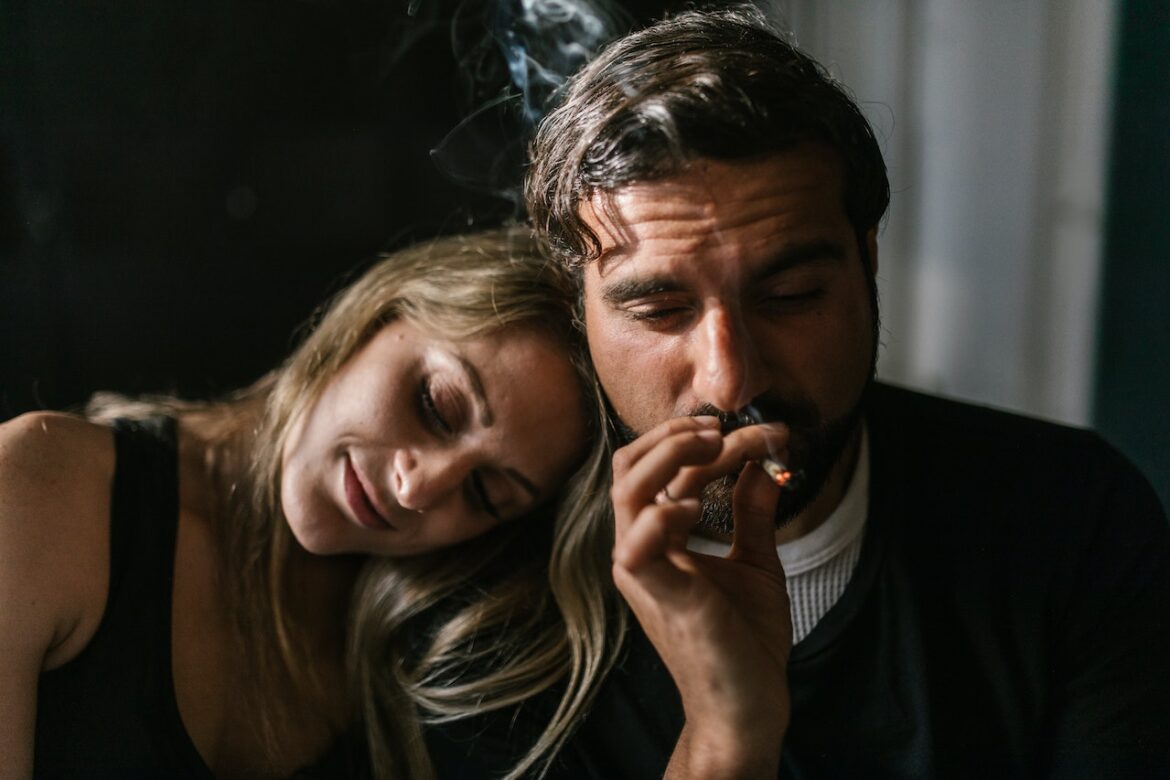 With the decriminalization of cannabis comes a list of questions and concerns about its medicinal and recreational use – including figuring out how long the drug's effects actually last.

A meta-analysis of 80 papers published last year showed – depending on factors such as the strength of the cannabis and how it is consumed – that marijuana can affect users for between three and XNUMX hours. This information can help provide advice to patients and perform certain activities after using cannabis.

“THC can be detected in the body weeks after cannabis use, while it is clear that the effect is much shorter,” explained psychopharmacologist Lain McGregor of the University of Sydney (USYD) in Australia in 2021. “The legal frameworks must also be adapted to this. Prosecution based solely on the presence of THC in blood or saliva is apparently unjustified.”

Performance after cannabis use

Of the 80 papers, the team studied 1.534 "performance outcomes" of people who had used marijuana. For example, how people performed while driving or similar cognitive tasks at different stages after ingesting cannabis. How long the effects lasted depended on three main factors: how strong the dose of THC is, whether the marijuana was inhaled or taken orally in the form of food, capsules or drop, and whether the person was an occasional or regular user.

Influence of users on driving behaviour

Interestingly, regular users can build a tolerance and perform better on cognitive tasks than occasional users after consuming the same amount. It is therefore not easy to predict how much cannabis will harm a regular user, or for how long, as they can take higher doses to achieve the same level of intoxication as an occasional user.

“We found that disability is much more predictable in occasional cannabis users than in regular cannabis users,” explains behavioral pharmacologist Thomas Arkell. “Heavy users show significant tolerance to the effects of cannabis on driving and cognitive functioning, while people typically show some impairment.”

The findings suggest that most driving skills can return within five hours of inhaling cannabis, although this time may vary. More research will need to be done on these time intervals for regular users to better characterize the effects of THC across the board. Once this is done, the information could guide legislation, the researchers said.

“Laws should be about road safety, not arbitrary punishment,” McGregor said. As cannabis is legal in an increasing number of jurisdictions, we need an evidence-based approach to driving laws.”

A legal psychedelic mushroom species is sold in the US: the fly agaric