Sunday, September 25 | 2022
top posts
The popularity of microdosing psychedelics: what does…
Canonic launches its second generation of medicinal cannabis products with...
Schiedam biscuit bakers arrested for baking thousands of cannabis cakes
Home cultivation of 6 cannabis plants allowed for medicinal use...
Weed sweets offered en masse via social media
Thousands of hectares of cannabis in the mountains destroyed by...
What is Rape?
Germany's cannabis legalization slows down amid fears of…
Prenatal cannabis use has a lot of influence on growing children
Free cannabis test for home growers
Home Others Israel exports cannabis seeds for the first time
Others 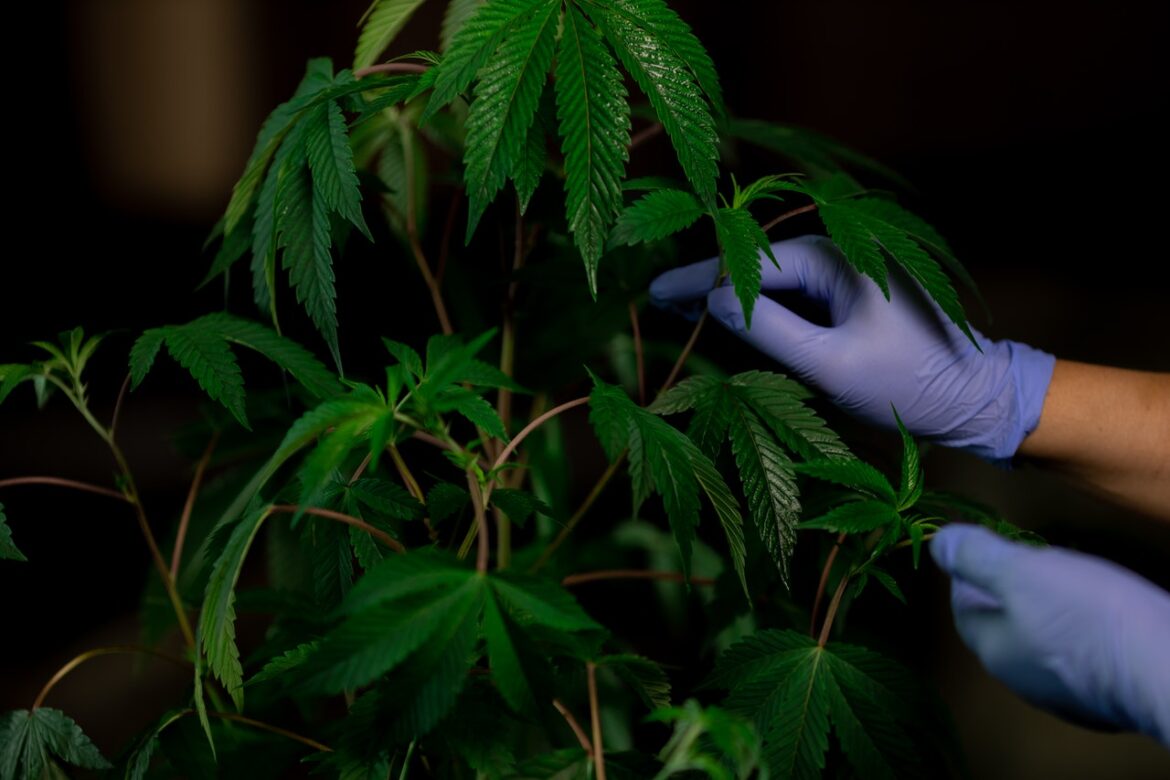 Israel has exported cannabis seeds abroad for the first time. Israel's Ministry of Agriculture said in a statement that seeds from crop science company BetterSeeds have been sent to the United States. They will be examined there, after which more exports will probably follow.

The Israeli government last year changed its medical cannabis export regulations to allow for the export of cannabis seeds. The ministry wants to diversify its exports, boost domestic agriculture and expand the medical marijuana industry by exporting cannabis seeds, according to The Times of Israel.

BetterSeeds uses genetic engineering technology to grow crops. The goal of the centrally Israel-based company is to grow crops in a sustainable way with less arable land. medical marijuana is a growing industry in Israel and some companies have recently reported large profits. Marijuana for recreational use is also quite common in Israel. It's not legal, but has been somewhat decriminalized recently. There is mounting pressure to fully legalize the drug in Israel.

Is the cannabis market going to hell?

New look at the war on drugs

Opiates push drug deaths to record levels in England and...

€419 million worth of cocaine found in Rotterdam port

The six facts about CBD

The CMC in the UK is urging…