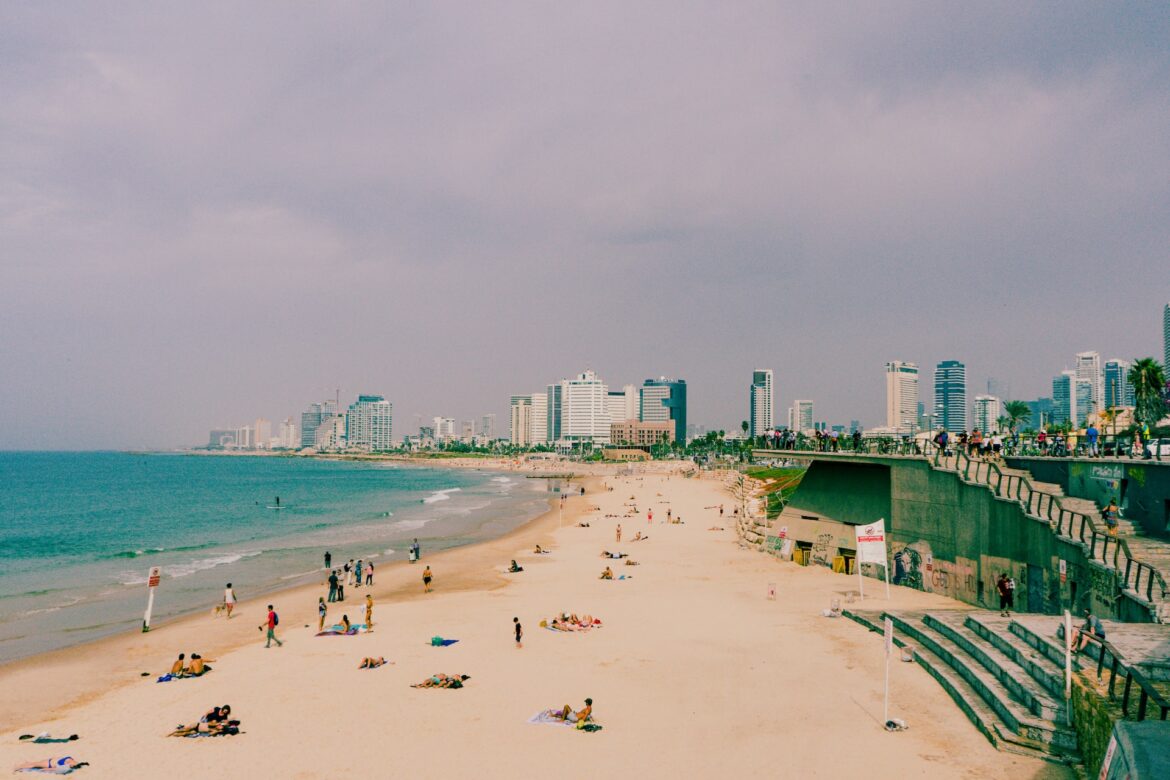 Dozens of kilograms of drugs were seized by Israeli police after they washed up on Israel's Mediterranean coast in multiple locations.

The Israeli police were first made aware of a suspicious object on Tel Aviv beach and dispatched police officers and a bomb squad to the crime scene. When we got there, it turned out to be bags full of hashish.
Coastal Police have handed over the evidence for further processing and investigation and are continuing to scan the coastline for more suspicious packages. A 35-year-old man was arrested on suspicion of possession of the drugs.

Only one in four Britons considers…

What you need to know about CBD for…