Friday, June 24 | 2022
Top Posts
It's time for a different drug policy
Thailand's Ministry of Education wants cannabis-free zones...
New research on the relationship between cannabis use and…
Michael Pollan: Docu-series about psychedelic therapy on Netflix
European collaboration on psychedelics in...
Can cannabis reduce antibiotic use in the animal industry?
Indian Spirit Blends (herbs): Body and Mind
Dutch drug crime and culture of violence increasingly extreme
Is CBD a safe consumption?
CBD can cause epileptic seizures in both humans and…
Home Cannabis London Drugs Commission looks at cannabis legalization
CannabisCrimeNews Legislation & Legalization 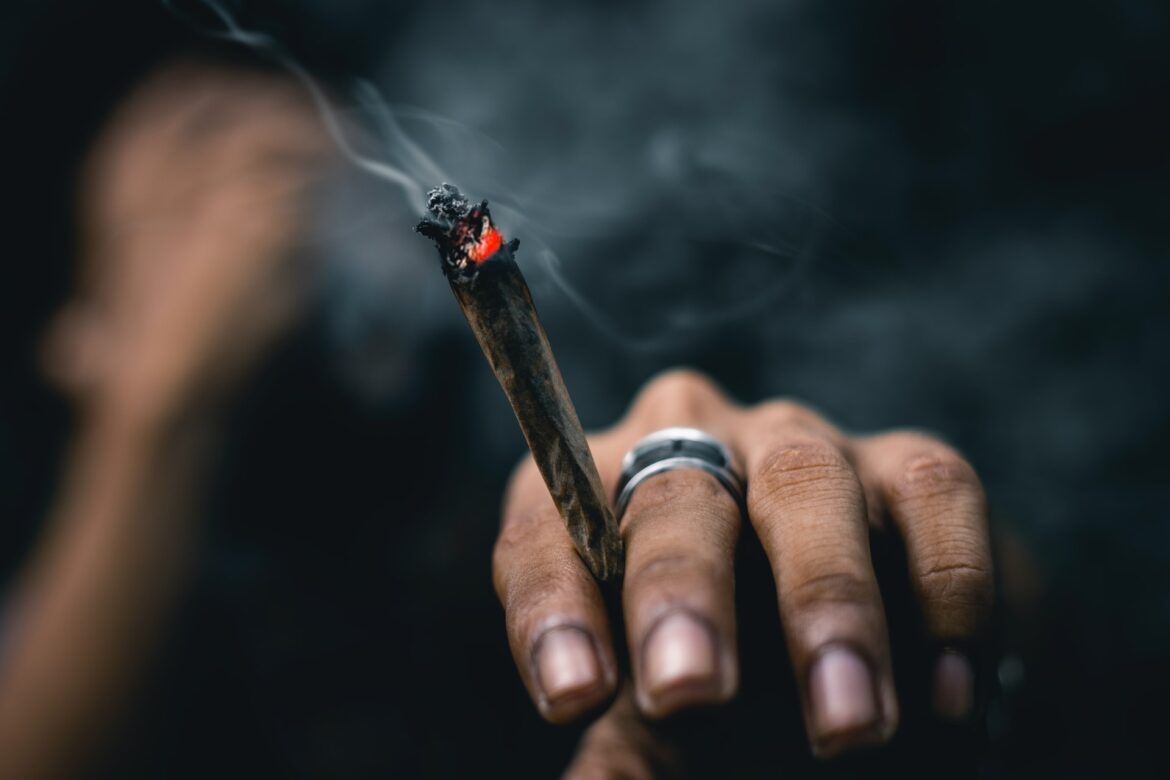 A new group investigating whether cannabis should be decriminalized in the UK has been set up by London Mayor Sadiq Khan.

Former Justice Minister Lord Charlie Falconer QC will chair the first ever London Drugs Commission. Khan described his working visit to a cannabis dispensary in the US state of California as "fascinating".
But Home Secretary Priti Patel said the Mayor of London was wasting his time because he "doesn't have the authority to legalize drugs". Labor said in a statement that the party is not in favor of changing the drug law.

Sadiq Khan also met with Los Angeles Mayor Eric Garcetti. Cannabis is currently classified as a Class B drug in the UK, with a maximum penalty of five years' imprisonment for possession.

In 1996, marijuana became available medicinally in California, and 20 years later you can own, use, grow and donate the narcotic. In 2018 you could buy and sell it recreationally for the first time

Khan: “We need to have an honest, open conversation about the history of cannabis and our laws in the UK and our experience of the health impacts associated with crime in the community. The best way to do that is with the drug commission that we have now set up. You can hear it from the experts, that's one thing, but see it for yourself… it was fascinating to hear all kinds of things from those who cultivate and cultivate this plant.”

Upon completion of its work, the commission will make recommendations to City Hall, the government, the police, the criminal justice system and public health services.

University College London will conduct research and analysis into the impact of any policy changes. In response to Khan's announcement, Ms Patel tweeted that the mayor's time "would be better spent on drug crime in London".
“The mayor has no powers to legalize drugs. They are ruining communities, tearing apart families and destroying lives,” Zeh said. Its own party also distanced itself from the mayor's comments, saying, "Drug policy has not been handed over to mayors."

On Wednesday, Khan met with Los Angeles Mayor Eric Garcetti and visited a cannabis dispensary and farm in the city to see what lessons can be learned in the UK on drugs.

About 2,6 million people in the UK used cannabis, figures show. This data from the Office for National Statistics is from 2020. Steve Rolles of the Transform Drug Policy Foundation told BBC Radio London that capital is needed to learn from countries like Mexico and Uruguay that have decriminalized cannabis. He said: “Obviously, as the mayor has pointed out, our cannabis policy is not working.

“It doesn't scare young people. It criminalizes a lot of people – especially young black men – and it costs the system a lot of money. “We have to look at it. Other places in the world have decriminalized cannabis and hopefully we can learn from these experiences.”

There is one point on which both the Mayor of London and the Home Secretary agree: drugs are fueling violence and destroying communities and lives. Many Londoners may agree with the Home Secretary that the Mayor is wasting his time – and public money – setting up a London Drugs Commission. Still, the new London Drugs Commission may be able to gather strong evidence to support a change in approach.

Thailand is giving away a million free cannabis plants to households

European collaboration on psychedelics in...

A grower and distributor of medicinal cannabis...

Research report: CBD market with forecasts up to 2025