Monday, November 28 | 2022
top posts
Dozens of kilos of hash wash up on Israeli beaches
Study: oral medicinal cannabis safe and effective
Irish Labor Party calls for decriminalization of…
Climate change: hemp can be very important in the…
The Netherlands is not allowed to deport a Russian medicinal cannabis user
Medicinal cannabis producer Bedrocan gives a look behind the scenes
Increasing the dose of cbd does not change anything...
Cannabis plant in the center of World Horti Center
Patients receive cannabis medication for years when participating in...
Research: Smoking cannabis is more harmful to…
Home Cannabis Medicinal cannabis in Morocco is not yet the case: Bill 13-21 has been postponed by the government.
CannabisOthersLegislation & Legalization

Medicinal cannabis in Morocco is not yet the case: Bill 13-21 has been postponed by the government. 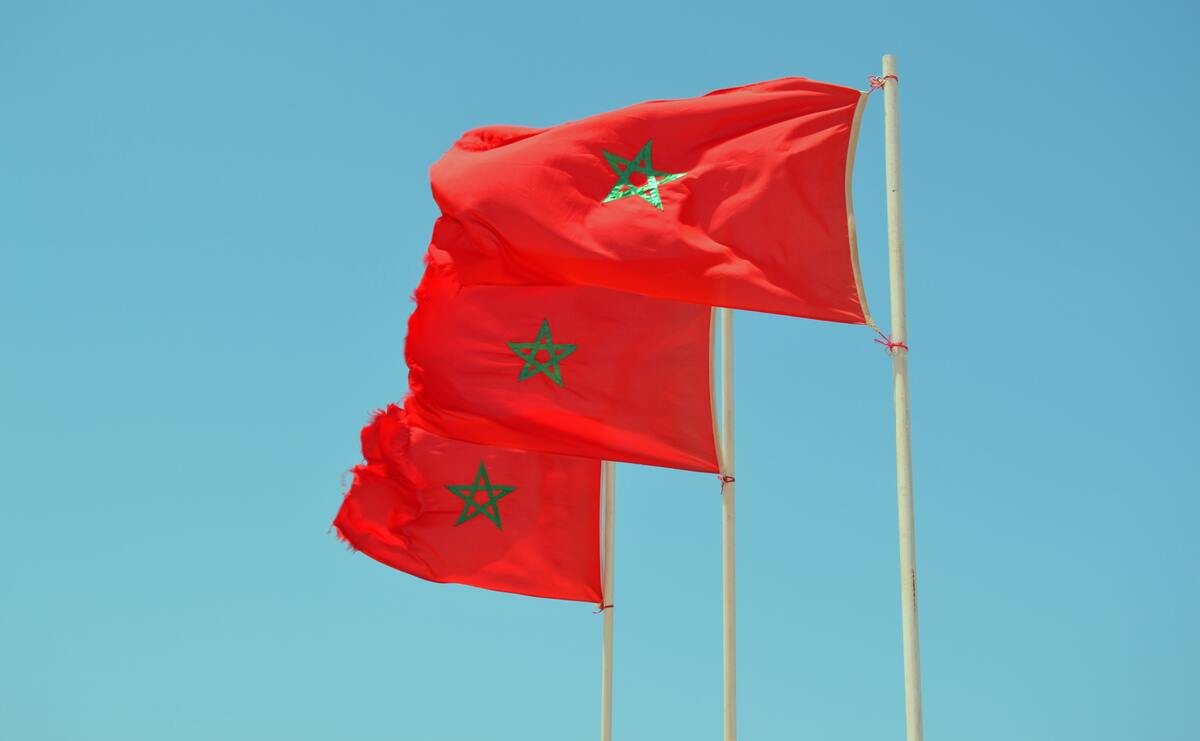 Last month, the Moroccan government announced that it would debate it last week a bill that was intended to legalize medicinal cannabis in Morocco. However, it has now been announced that the government council of the North African country would postpone the discussion.

Moroccan lawmakers were on track to legalize medical cannabis and build an industry around the drug. According to the plans, local farmers would form 'cooperatives' that could sell their products to international companies.

However, the government has yet to set a new date for the debate on bill under the heading 13-21. It is now reported that the council is in the debate over the bill requiring cannabis for medicinal and therapeutic use Morocco would like to legalize, temporarily postponed it.

The bill reportedly included a government estimate that the illegal cannabis trade in the country is worth over € 12.5 billion. This estimate is nearly double that of a previous BBC estimate - € 6.7 billion.

Fears that most of this money will end up in the pockets of drug traffickers and organized criminals has fueled recent reforms in the country. The newspaper says, "Under the current illegal status of cannabis, farmers make a total of half a billion dollars, while drug traffickers earn more than € 12 billion."

Pre-licensing for medicinal cannabis in Morocco

If and when the bill is passed, farmers will need to apply for a permit to participate in the scheme. There would also be a range of other guidelines and requirements for applicants wishing to join the new medical cannabis industry in Morocco.

The media has reported that the drug has long been considered a taboo in the country, but "Morocco first announced its renewed vision of cannabis to the United Nations on December 2".

The country's government has voted "to reclassify cannabis internationally to emphasize the medicinal qualities of the plant."

With this vote, Morocco decided to enter the medicinal cannabis market once and for all. However, it seems that the cabinet will need some time to discuss the proposition before real change comes.

8 reasons why CBD gummies are popular for consuming CBD

MHRA Approves Epidyolex (cannabidiol) for the...

How is CBD extracted from hemp?