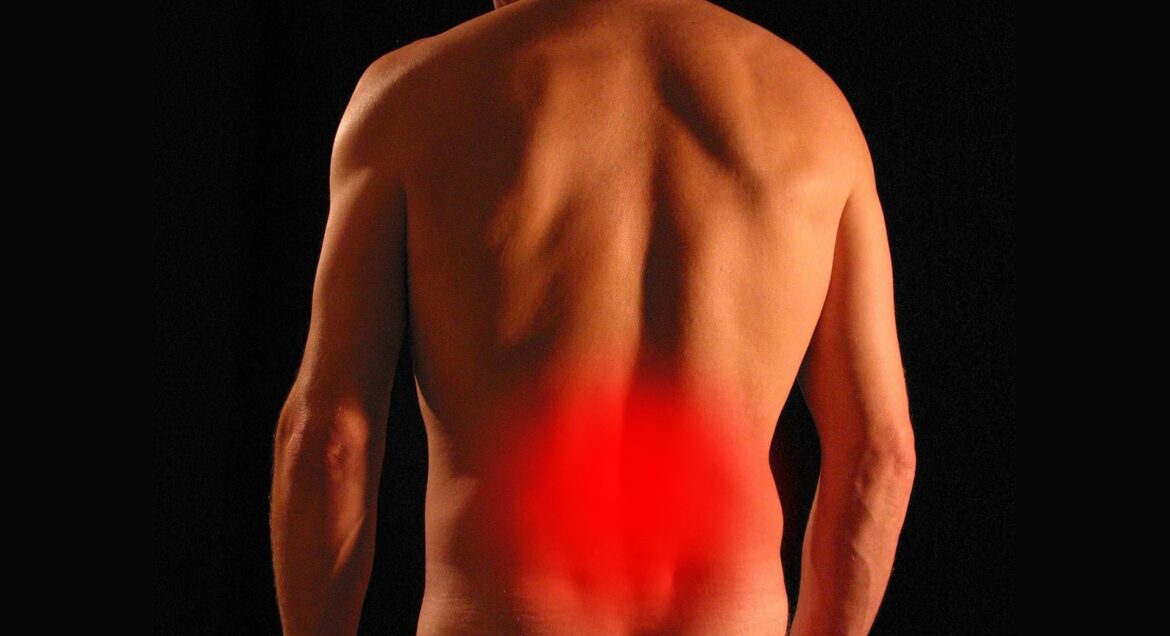 Israeli researchers have found that medical marijuana can significantly relieve lower back pain.
Four in five people have low back pain at some point in their lives, making it one of the most common reasons people visit their doctor.

The complaints can range from mild to very severe, with walking, working, sleeping and other activities being virtually impossible. People over the age of 30 – especially with physical work – or with diseases such as osteoarthritis, scoliosis and poor posture are at high risk of back pain. Treatments are often long-term and include cortisone injections, physical therapy, and sometimes even surgery.

Marijuana for back pain

dr. Dr. Robinson and Dr. Mustafa Yassin of the Department of Orthopedics of the Hasharon Hospital of the Rabin Medical Center in Petah Tikva, and Sivan Ritter of the University of Haifa, published their new study in the Rambam Maimonides Medical Journal.

Driven by public demand, medical marijuana is growing as a widely used treatment in medicine, especially for pain relief, despite the lack of an established scientific basis. Two types of marijuana treatments were given to patients with chronic low back pain. The first was a treatment with cannabidiol. This was used sublingually (under the tongue) for a period of 10 months.

After one month without treatment, the same group received Δ9-tetrahydrocannabinol (THC)-rich whole dried cannabis flowers that were smoked in the form of cigarettes for 12 months. The number of participants was small — 24 people, seven women and 17 men, whose MRI or CT scans of the spine showed a herniated disc or spinal stenosis — but the results were compelling. The most commonly reported initial adverse reactions were nausea, sore throat, somnolence, dizziness, and fatigue, all of which were transient and resolved after dose tolerance was reached. Most of these side effects were seen in female patients.

Sublingual Use vs Smoking

Only three patients stopped the CBD treatment, but resumed smoking THC-rich cannabis flowers. After a minimum of two years, the sublingual treatment with CBD was not significant in reducing pain, but smoking cannabis flowers gave impressive results.

Currently, there are licenses to prescribe active medical marijuana to 110.971 Israelis. 56,6% of such licenses were prescribed for the treatment of non-cancer chronic neuropathic pain. A major obstacle to the widespread legal use of medical cannabinoid-based therapy is the lack of sufficient evidence-based data.

Treating pain with sublingually administered cannabis extracts is preferred by many doctors as it can be considered easier to obtain from pharmacies and consume. Sublingual administration may also have the benefit of a more consistent dosing regimen while avoiding the adverse effects of smoking.

The authors' clinical experience "indicates a relative lack of efficiency of sublingual extract treatments compared to smoking." Most Israeli patients seem to prefer smoking marijuana for pain relief. The Ministry of Health licenses granted to patients included only 10% for sublingual extracts and 90% for smoked cannabis flowers.

Increasing the dose of cbd changes...

University in Canada investigates how cannabis can…