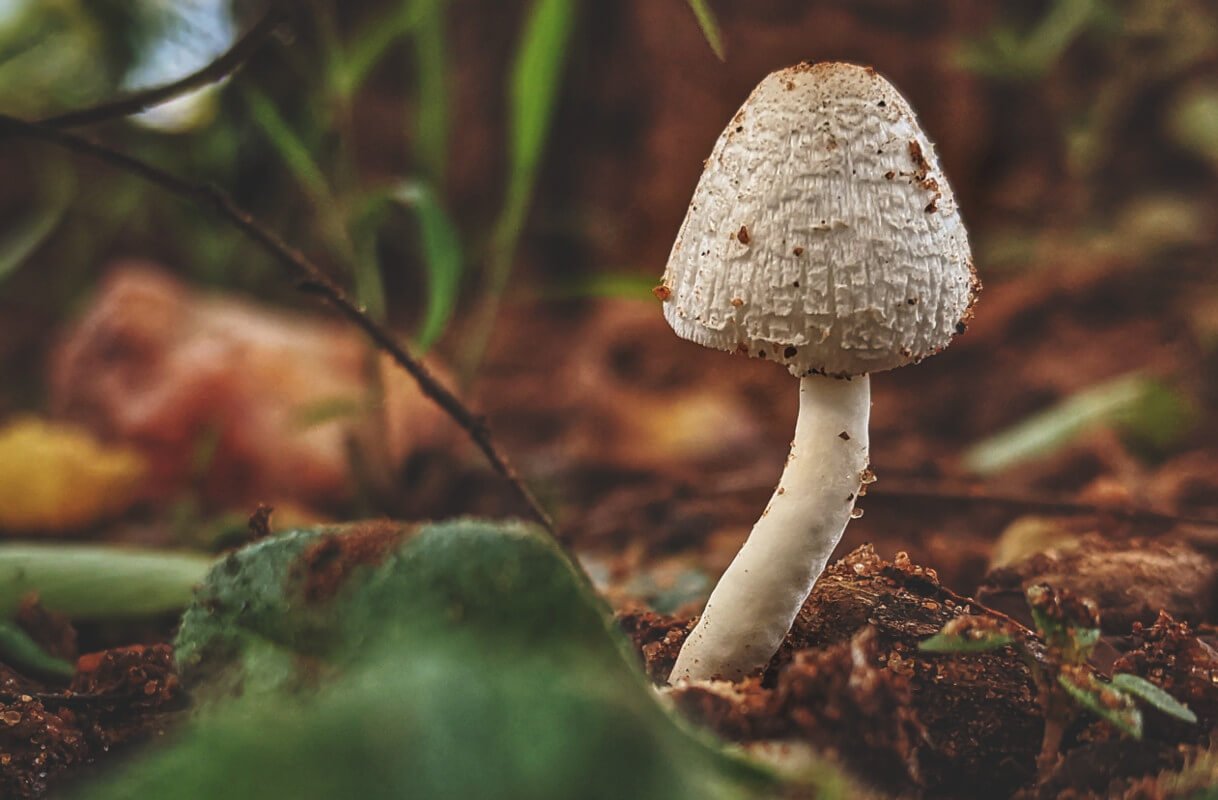 USA - New York University wants to expand our minds - but in a trippy new way. The Psychiatry Department of NYU Langone Health plans to establish a Center for Psychedelic Medicine.

It will be a hallucinatory center supporting research into the treatment of addiction, chronic pain, opioid addiction and 'existential distress' - among other physical and emotional ailments - with the help of psychedelics.

NYU researchers are already involved in studies investigating the treatment of alcoholism, anxiety and depressive disorders with psilocybin (the active ingredient in magic mushrooms) and the treatment of severe PTSD with MDMA (also known as ecstasy and molly).

The program, announced this week, will also be home to NYU's new Psychedelic Medicine Research Training Program, which will seek to make psychedelic medicine more mainstream, draw more attention to it, and increase the number of experts in the field. The new facility is supported by $ 10 million from donors.

The center is established to “This initiative will provide an environment where scientists, clinicians, interns and other staff contribute in meaningful ways to ensure that the momentum created by the modern psychedelic renaissance is maintained and continues to deliver medical breakthroughs backed by solid science." - said NYU psychiatry professor Michael P. Bogenschutz, who will be the center's director.

Proponents believe the program will not only promote psychedelic-inspired medical research, but also help those suffering from "some of the most common problems in patients' mental health," said a press release, adding:

“We are very excited about what the future will offer in this area. “

The center comes at the time of a surge in medical interest in psychedelics, with Oregon in November becoming the first state in the United States to legalize magic mushrooms. Additionally, California is currently considering a bill that would decriminalize acid (LSD). In addition, a clinic in Manhattan, New York opened last August where guided ketamine thrips are used as therapy.

Recreational psychedelics seem more popular than ever: In a study conducted in July 2020, researchers found that LSD has become exponentially more popular among American adults as a result of the COVID-19 pandemic.

LSD is mainly used to escape. And since the world is on fire right now because of the pandemic, people may be using it for therapeutic satisfaction.

This is what PhD student Andrew Yockey at the University of Cincinnati told Scientific American at the time. "Now that COVID has hit like a bomb, I think that usage has probably tripled."

Cannabis producer Aphria is building a monopoly position in the EU

Illegal fishing is as lucrative as drug trafficking in the…

5 ways psychedelics can help the brain...

Macron kicks off presidential campaign with pledge to…