Sunday, September 25 | 2022
top posts
The popularity of microdosing psychedelics: what does…
Canonic launches its second generation of medicinal cannabis products with...
Schiedam biscuit bakers arrested for baking thousands of cannabis cakes
Home cultivation of 6 cannabis plants allowed for medicinal use...
Weed sweets offered en masse via social media
Thousands of hectares of cannabis in the mountains destroyed by...
What is Rape?
Germany's cannabis legalization slows down amid fears of…
Prenatal cannabis use has a lot of influence on growing children
Free cannabis test for home growers
Home DrugsMicrodosing Magic mushrooms safe for human consumption
MicrodosingHealthNews Psychedelics 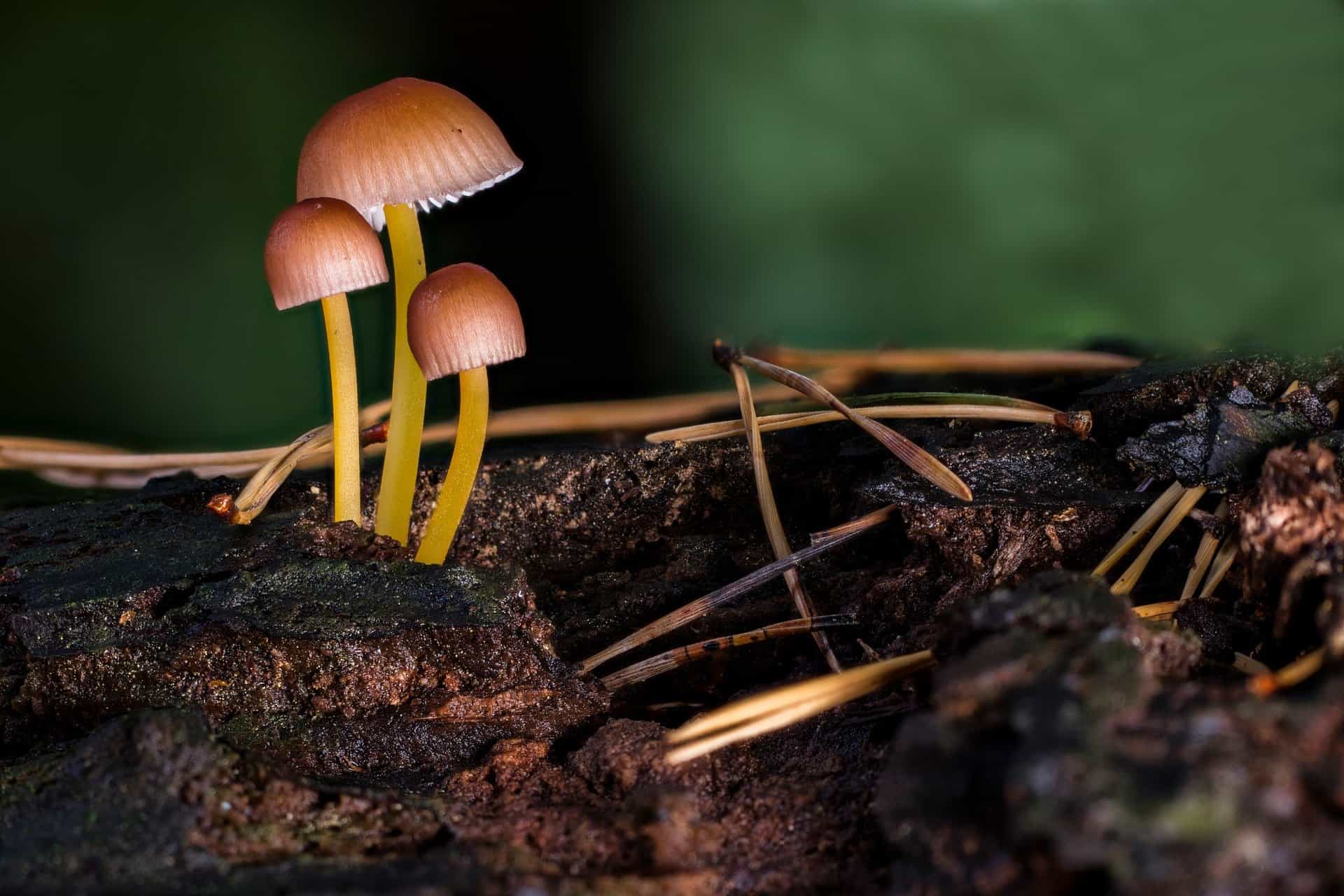 Volunteers who received doses of the psychedelic substance as part of a trial at Kings College in London (KCL) did not experience any serious side effects. Psilocybin is tipped as a potential pioneering agent for the treatment of mental disorders. It could replace drugs such as antidepressants. Some studies even suggest that it might help people with an addiction.

The results are promising because it could offer perspective for psychiatric patients who have not been helped by conventional therapy or drugs. The side effects of psilocybin treatment were limited to changes in sensory perception and mood. Not surprising for a psychedelic. However, the drug had no negative effects on the cognitive and emotional functioning of the 'guinea pigs'. This is in contrast to antidepressants, where people often experience a 'dull' feeling.

There were a total of 25 dosing sessions. In each session, six participants received a dose of 10 or 0 milligrams of psilocybin or a placebo. This was done during one-on-one session with a therapist of approximately six hours with a follo-up period of twelve weeks. The company behind the study is Compass Pahtways, which is closely followed in the US and has even been given special breakthrough therapy status by the Food and Drug Administration.

It is currently conducting phase two of the study across Europe and North America with 216 patients suffering from depression and not responding to existing treatments. "This study is part of our overall clinical development program for treatment-resistant depression," said Compass Pathways co-founder Dr. Ekaterina Malievskaia

The legal status of CBD oil in Scandinavia

3 reasons why Canopy Growth will come back stronger in 2020

Viagra For Women: Drugs That Make The Sense...

Endocannabinoids and the Anti-Inflammatory Power of Exercise