Sunday, September 25 | 2022
top posts
The popularity of microdosing psychedelics: what does…
Canonic launches its second generation of medicinal cannabis products with...
Schiedam biscuit bakers arrested for baking thousands of cannabis cakes
Home cultivation of 6 cannabis plants allowed for medicinal use...
Weed sweets offered en masse via social media
Thousands of hectares of cannabis in the mountains destroyed by...
What is Rape?
Germany's cannabis legalization slows down amid fears of…
Prenatal cannabis use has a lot of influence on growing children
Free cannabis test for home growers
Home Drugs Drug policy: Philippines under pressure from UN for systematic killing of drug suspects
Drugs

Drug policy: Philippines under pressure from UN for systematic killing of drug suspects 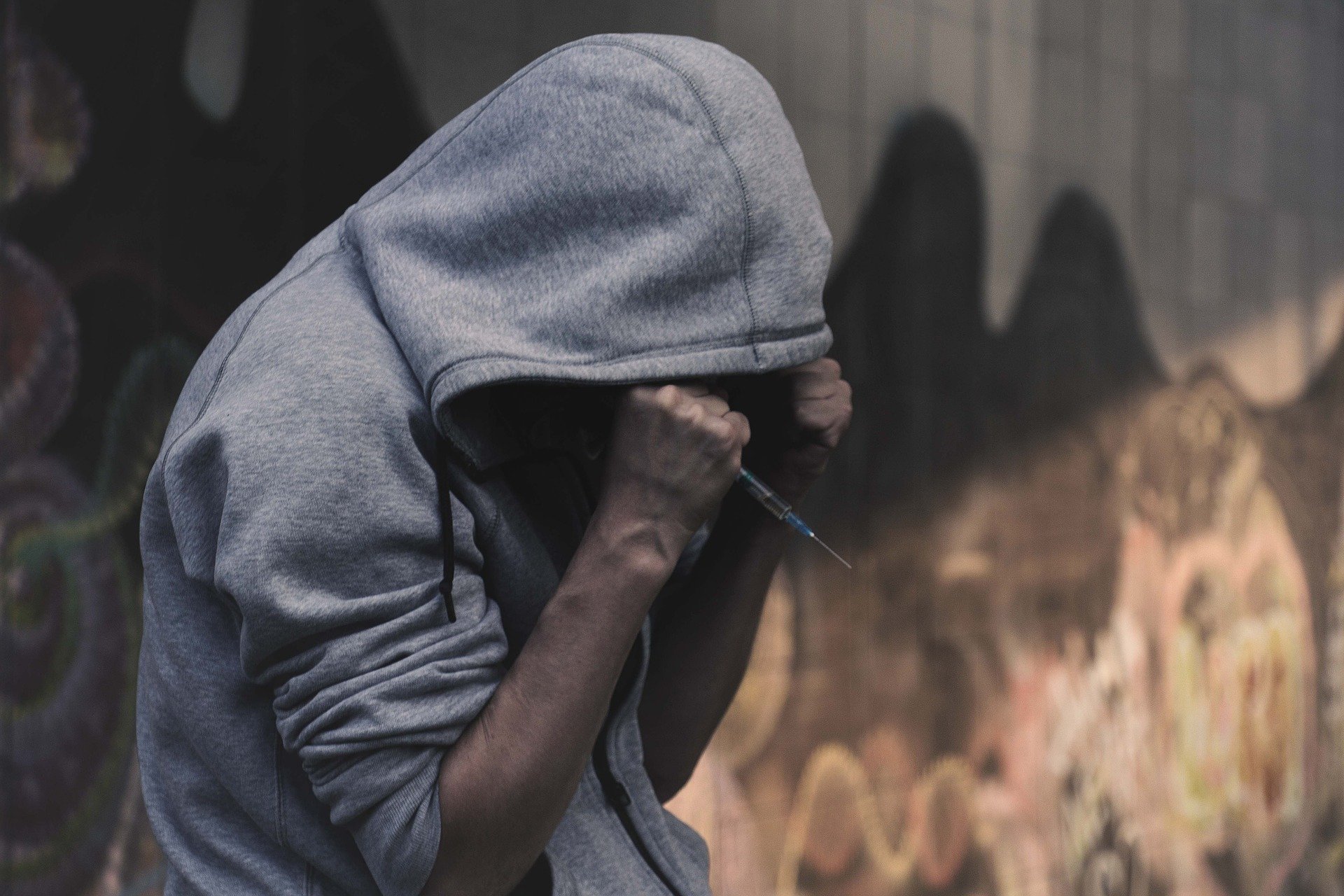 Philippine President Rodrigo Duterte takes full responsibility for the bloody war on drugs. This war on drugs has killed thousands of people.

The Philippines has come under pressure from the United Nations. The country is accused of systematically murdering drug suspects. the International Criminal Court recently announced it will investigate Duterte's anti-drug campaign.

More than 6.000 people have been killed by police in the crackdown. However, activists say many more drug users and dealers have been mysteriously killed. Police deny involvement in those deaths.

Duterte says he is fighting an ongoing plague of drug dealers in the country: "I will repeat what I said before: if you destroy my country and you destroy the young people by feeding them with drugsyou destroy the future.”

He indicates that he will only appear before the Philippine court and judge for alleged crimes. He said former police chief Ronald "Bato" dela Rosa, who has submitted his candidacy to succeed Duterte next year, should not be guilty of murders for following his orders. Analysts have said Duterte would like an ally to win the election so he can protect himself from legal action at home or abroad.

5 Ways Psychedelics Can Affect the Brain

Mega drug seizures in the port of Rotterdam: 3000 kilos of cannabis

Marijuana and psychedelic use on the rise among young adults,…

The war on drugs saved thousands of Philippines from drug addiction and made the country a lot safer. And indeed, it was an internal war against drug cartels, dealers and high-ranking officials who got rich from this human suffering. The vast majority of the population supports this policy, and it is an internal Philippine issue.

MindMed launches research into the effects of low...

500 kilos of cocaine found in shipment of Nespresso...