Sunday, September 25 | 2022
top posts
The popularity of microdosing psychedelics: what does…
Canonic launches its second generation of medicinal cannabis products with...
Schiedam biscuit bakers arrested for baking thousands of cannabis cakes
Home cultivation of 6 cannabis plants allowed for medicinal use...
Weed sweets offered en masse via social media
Thousands of hectares of cannabis in the mountains destroyed by...
What is Rape?
Germany's cannabis legalization slows down amid fears of…
Prenatal cannabis use has a lot of influence on growing children
Free cannabis test for home growers
Home Cannabis Can you have a psychedelic experience with cannabis?
CannabisDrugsPsychedelics

Can you have a psychedelic experience with cannabis? 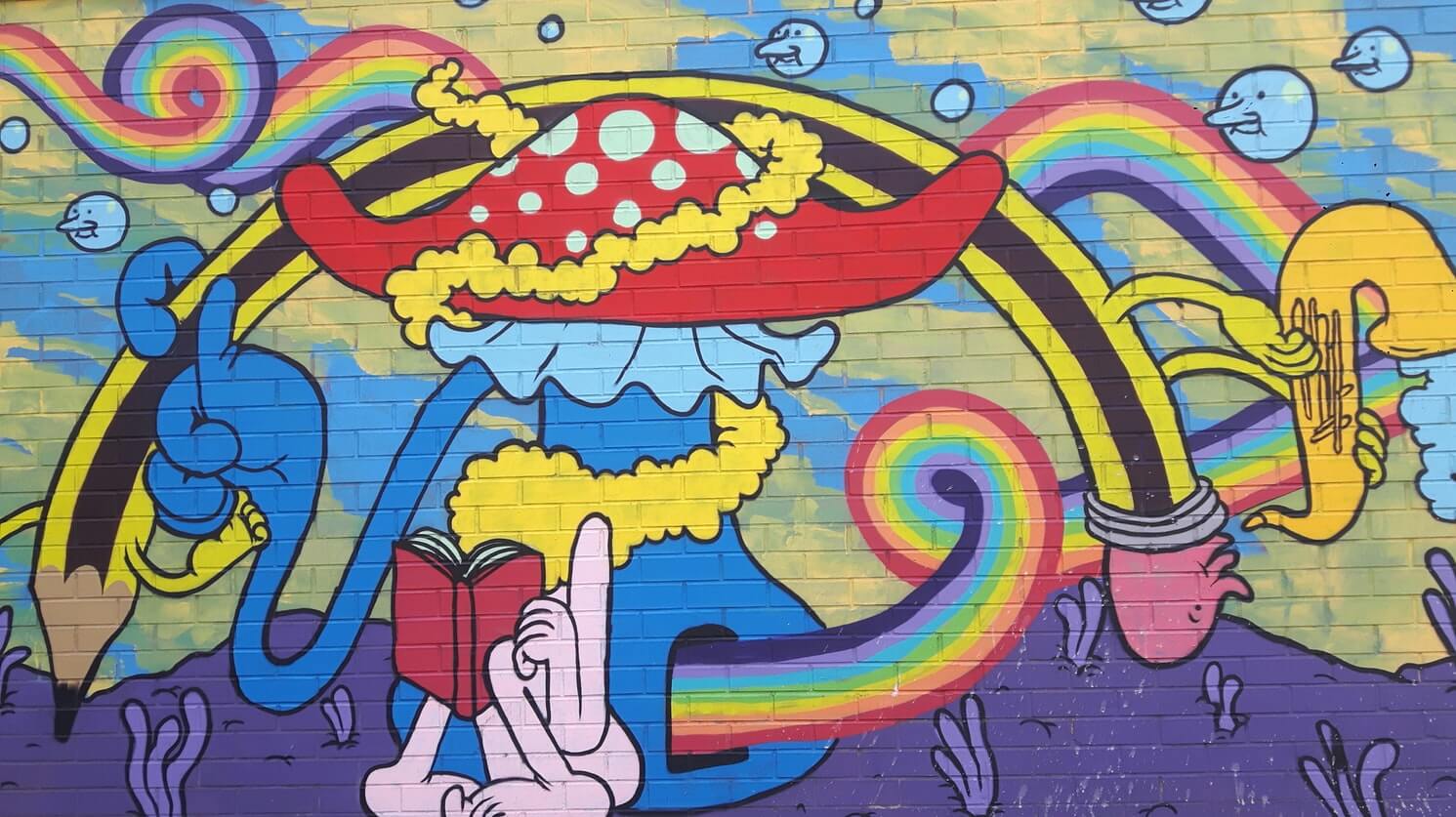 Cannabis is a strange, complex plant that researchers are still trying to figure out. Now they say there is an element of a psychedelic experience in consuming the plant, but they are not quite sure how or why that happens.

Content hide
1 The Effects of Cannabis
2 Hallucinations possible due to cannabis
3 Psychedelic experiences and treatment with LSD, cannabis and psilocybin

The plant has over 60 cannabinoid compounds (including CBGA, or cannabigerolic acid; THCA, or tetrahydrocannabinolic acid), some with opposite effects, and not even fully understood all of their interactions. As a result, cannabis use affects people in different ways, depending on these interactions (and mainly because of the potency of the THC content), along with the consumer's genes and personality traits.

Like caffeine, cannabis is a psychoactive drug, which means that it affects cognition, consciousness, mood and emotions. Because it affects these parts of the central nervous system, it can evoke certain new ways of thinking that correspond to the effects of LSD - although at a much lower level.

Many cannabis users have a story about someone who tried cannabis for the first time and literally thought they were going crazy. They saw things, reached for floating objects that weren't there, got dizzy and started vomiting - all after just one or two shots of a joint.

Yes, they were tripping on cannabis.

The Effects of Cannabis

Most marijuana available for both medicinal and recreational consumption contains a combination of THC and CBD. The psychedelic experience seems to be more related to the THC.

Researchers found that THC caused transient psychotic symptoms and increased a consumer's levels of anxiety, intoxication, and sedation, while CBD had no significant effect on those behaviors.

Hallucinations possible due to cannabis

A 2018 study published in the journal Cannabis and Cannabinoid Research, reported that cannabis has traditionally been classified as a hallucinogen, but that subjective cannabis effects generally do not include hallucinogenic effects.

"Empirical reports of hallucinogenic effects produced by cannabis in controlled environments, especially among healthy trial volunteers, are rare and have usually occurred after administration of purified THC rather than whole cannabis plants."

The study went on to discuss the case of a healthy 30-year-old male who had auditory and visual hallucinations in a controlled laboratory study after inhaling vaporised cannabis containing 25 milligrams of THC. The "journey" took about 90 minutes, and the volunteer was "functionally incapacitated".

The hallucinatory experience in this case was different from the effects of classic psychedelics such as LSD and psilocybin, according to the results of the study, suggesting that the hallucinatory effects of cannabis may have a unique pharmacological mechanism of action.

Other advocates, such as author Steven Gray, describe cannabis as a "spiritual ally" that can create "ego dissolution," which is a major effect of psychedelics that contribute to a sense of peace and belonging. He leads cannabis meditation sessions to explore that relationship.

Some cannabis users say that LSD is like “weed times a million”. Consumers report a more 'psychedelic' response to smoking the flower of certain varieties with generally higher THCvalues ​​(such as Amnesia Haze, Headband, Durban Poison), but even more so with concentrates and edible edibles that have as much as 70 -90 percent THC content (oils, sugars, live resins, wax).

Psychedelic experiences and treatment with LSD, cannabis and psilocybin

As the cannabis industry grew and became more accessible to beginners, people consuming an edible product often consumed much more than the suggested amount, leading to “trip” -like experiences and visits to emergency rooms. This has led to a common advice from cannabis concentrate makers: go low (THC level), go slow (eat only the suggested amount).

So there is a difference in the experience between LSD and cannabis, and both can be called psychedelic. But there is more refinement to that term.

"The term 'psychedelic' itself has nothing to do with the chemical structure of a compound," says Brad Burge, director of strategic communications for the Santa Cruz-based Multidisciplinary Association for Psychedelic Studies (MAPS) in an article on their website. When it comes to psychedelic drugs, "most of them have little or nothing in common chemically," he wrote. What they all have in common is their ability to "bring out the contents of the mind," be it subconscious thoughts or repressed traumatic memories, he wrote.

While cannabis can be used in related ways, such as enhancing a meditation practice or stimulating creativity, Burge wrote that the plant is usually used in a manner similar to alcohol or nicotine: it “soothes the symptoms people experience at the time. to have".

Another important distinction between cannabis and psychedelics is the way they are used in therapy. While psilocybin, the chemical in magic mushrooms, is used to enhance therapy, it is not the treatment itself. "The goal is to get to the root of people's problems," wrote Burge. Cannabis, on the other hand, usually treats symptoms.

So cannabis can be a trippy experience, depending on your definition of trippy. But as with many things to do with how cannabis works in the human endocannabinoid system - which is involved in a growing number of physiological functions, both in the central and peripheral nervous systems and in peripheral organs - the jury is still out on.

Drugs Dialogue is reviving the debate on drug policy

Does using cannabis cause...