Friday, November 25 | 2022
top posts
Irish Labor Party calls for decriminalization of…
Climate change: hemp can be very important in the…
The Netherlands is not allowed to deport a Russian medicinal cannabis user
Medicinal cannabis producer Bedrocan gives a look behind the scenes
Increasing the dose of cbd does not change anything...
Cannabis plant in the center of World Horti Center
Patients receive cannabis medication for years when participating in...
Research: Smoking cannabis is more harmful to…
Ban on recreational nitrous oxide by 2023
The Dutch cabinet is investigating a total ban on snus
Home Legislation & Legalization Do see the splinter in the eye of the other person, but not the beam in your own eye.
Legislation & LegalizationCannabisDrugsMDMAPsychedelics

Do see the splinter in the eye of the other person, but not the beam in your own eye. 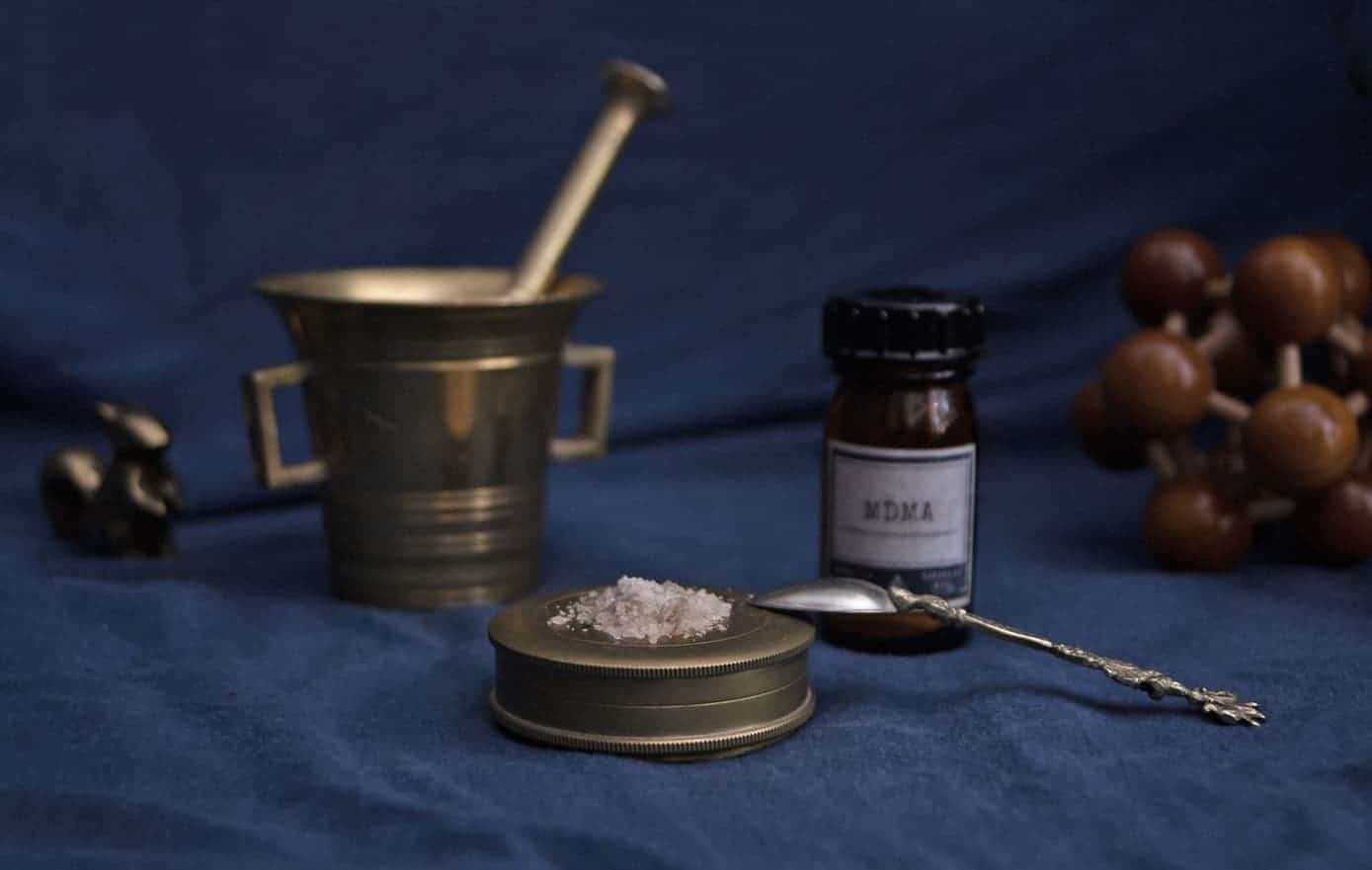 According to the annual report 2019 of the National Drug Monitor that was published last week has a total of just over 1 million Dutch people aged 18 and older cannabis used in 2018. The number of daily blowers was 220.000 people a lot higher than in 2017. Then there were 140.000 people.

After cannabis, Ecstasy is the most commonly used drug in the Netherlands. In 2018, 380.000 adults used Ecstasy. The use of XTC has been at about the same level since 2015. Nearly 250.000 people reported having used cocaine in 2018. Use is highest among adult males between the ages of 25 and 29, the highly educated and residents of urban areas. It is striking that in 2018 a total of 224 people died as a result of the direct consequences of drug use. That is 38 fewer than in 2017.

If you compare these figures with the government's desire to prevent further normalization of drug use, this seems like a lost battle. Instead of less, more and more drugs are being used. The increase in the number of daily blowers is particularly striking.

With the upcoming closed cannabis chain experiment (better known as the weed test) there is also more attention for prevention and information about the use of cannabis. Along with the introduction of the weed test, one is coming national information campaign about the risks of cannabis use. In this way, the government wants to prevent the experiment with legal weed from normalizing cannabis use. More attention to information and prevention seems a good thing to me. Such a campaign is desperately needed, because in recent years the government has completely failed on this point. As a result, the number of daily smokers has increased significantly. And then the weed test has yet to begin.

I find it all the more striking that the introduction of the weed test is taking longer and longer. At the end of December 2019, the government announced that there would be more clarity at the beginning of 2020 about the rules governing the weed experiment. It is now early March 2020 and it remains deafeningly silent in The Hague.

Instead of giving priority to the weed test and the associated information campaign, the government is presenting a new change to the Opium Act: a ban on certain groups of new psychoactive substances. With this, the government aims to protect public health and to hinder the production and trade in new psychoactive substances. These are substances that are very similar in effect to the drugs that have already been banned and that are produced to circumvent drug legislation. Can be until April 20 responded to the bill, which has been submitted for consultation. The bill bans three so-called “substance groups”, which means that in practice all new designer drugs come under the scope of the Opium Act. It is, in short, shooting an elephant at a future mosquito.

Many of these resources (which are still legal today) are sold in the smartshop. All these drugs will soon become illegal. But a ban does not mean that these drugs will no longer be sold. A ban will only ensure that these substances will soon be sold in the illegal circuit, without an age limit, information or other restrictions. It is precisely the regulated sale of designer drugs that ensures controlled products with a certain amount of active ingredients. With a ban you lose all that. Moreover, the use of new psychoactive substances is negligible compared to the three most commonly used substances (cannabis, MDMA and cocaine). Instead of giving priority to this, the cabinet is introducing a ban on new designer drugs that will solve almost nothing, but which does take a lot of time and ultimately leads to dangerous situations for the user. If the cabinet really wants to protect public health, then further regulation is the way to go, not a ban.

The whole situation reminds me of the wise words of the Lord Jesus, words that Mr. Blokhuis and Grapperhaus should take to heart:

What Is Hexahydrocannabinol (HHC) And Is It...