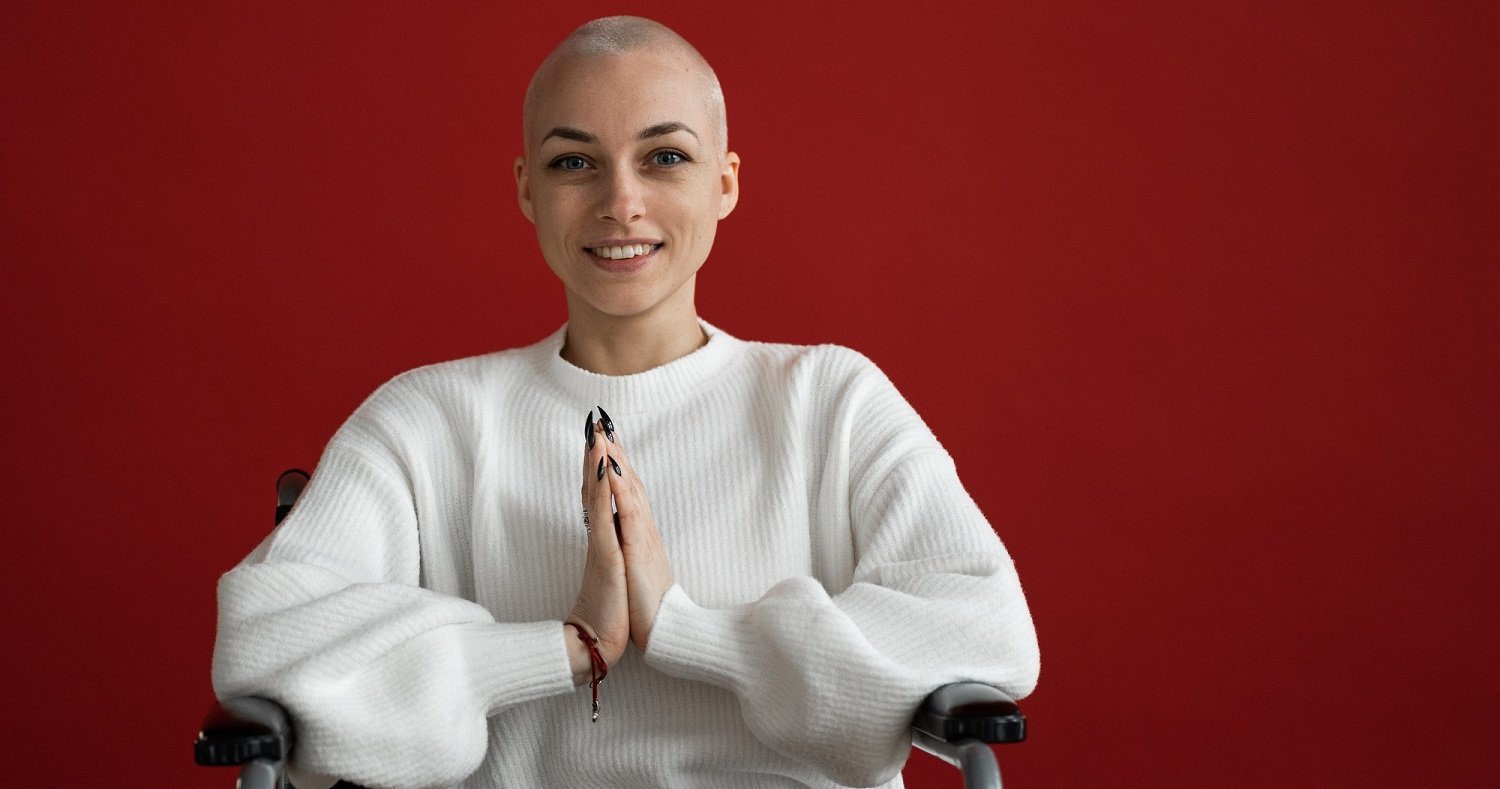 Scientists in Auckland plan to give advanced-stage cancer patients microdoses of the psychedelic drug LSD. The lead researcher, health psychologist Lisa Reynolds of the University of Auckland, said the drug could provide patients with a cognitive pathway to reduce anxiety around dying and allow them to connect with what was important to them.

Some anecdotal reports and early studies that have appeared on LSD microdosing suggest that LSD can make people more cognitively flexible, making people open to new ideas. It can enable people to see things from new perspectives. Those are the kinds of mindsets and ways of thinking about things that have the potential to make therapy work better and more effectively.

In the XNUMXs, psychedelics were renounced, but now mind-altering drugs are experiencing a scientific revival. "Researchers don't know if some people develop deeper anxiety or depression from taking LSD, but research could shed light on those kinds of questions," Reynolds said.

"I'm a scientist and I want to run a well-designed, rigorous trial, and we'll see if there are any negative effects." Self-administration of the LSD by subjects every three days would be legal, but the research team is awaiting approval for the trial. Previous trials in the XNUMXs, XNUMXs and XNUMXs had been halted in the US due to political pressure, resulting in a lot of misinformation about how dangerous the drugs were, she said.

“The research I've seen so far suggests that psychedelics like LSD have the potential to improve quality of life, reduce fear of death, reduce anxiety and depression, and increase spirituality. There are a lot of early findings that are quite convincing.”

US Senate rolls out draft law to further legalize marijuana

These startups are challenging the pharmaceutical industry...

Heavy marijuana use may increase the risk of a...