Super Bowl Sunday was not ready for a weed advertisement 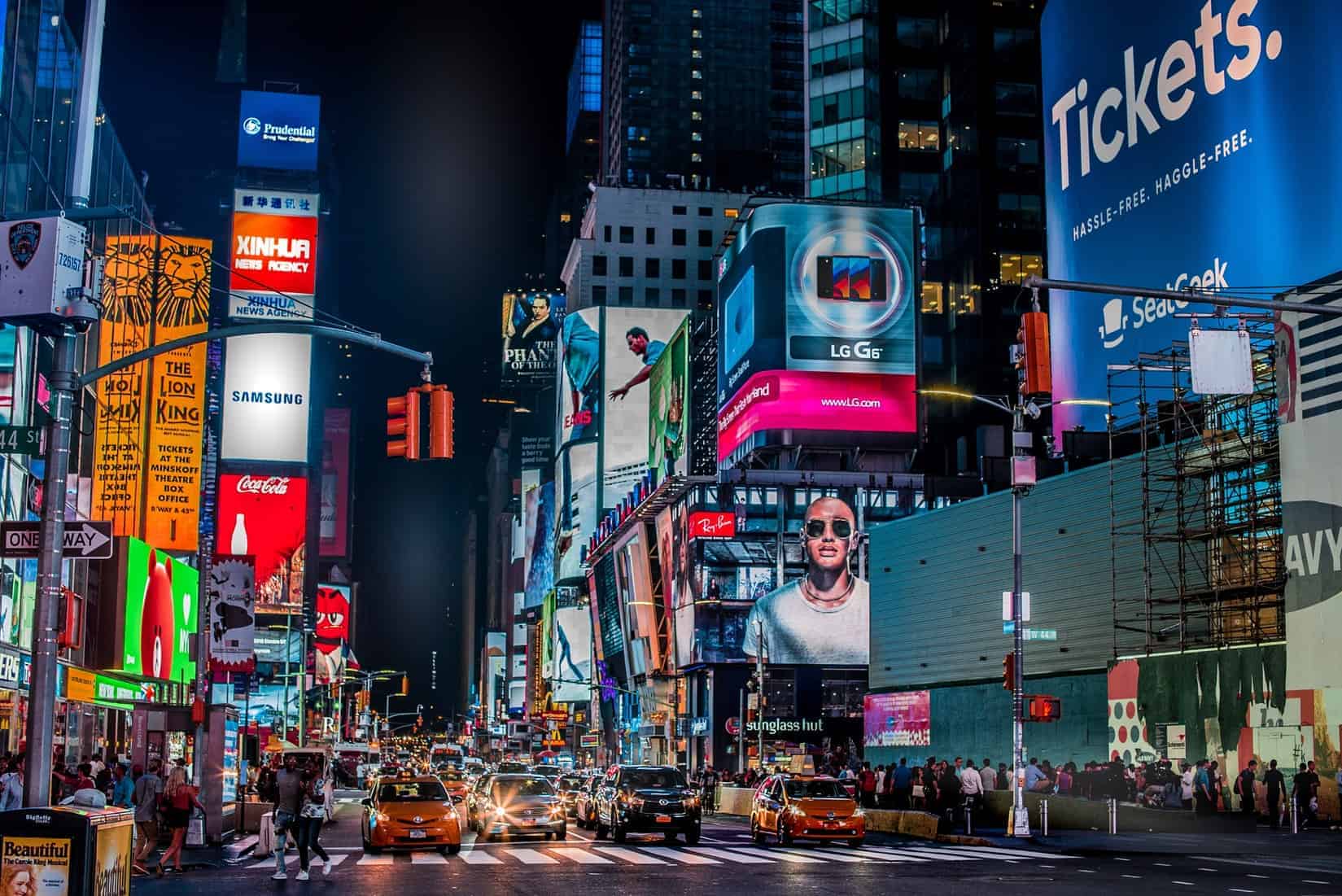 Medical marijuana can be supported by more than 90 percent of Americans, but it seems that at least one major television network thinks prime-time viewers are not ready for a commercial about how cannabis can help save lives.

Last week the news came that acreage holdings, an American cannabis company traded publicly in Canada, wanted to broadcast an advertisement during the Super Bowl. But when they submitted a sketch to CBS, the network rejected them.

“We were rejected based on that storyboard,” Harris Damashek, chief marketing officer for Area, told Rolling Stone. “I don't miss CBS or the NFL, but we advocate a sensible cannabis policy. (CBS declined to comment on this story.)

While it wasn't quite a public service announcement - the ad was funded by a public company whose logo appears at the end - the ad was pretty tame. The commercial, which showed that medical cannabis products can help people with chronic illnesses, tells several stories. From a young man who has experienced dozens of attacks a day, a man who needed opiates for 15 years because of back pain, to a veteran whose leg was amputated and who did not want to rely on opioids for long-term treatment.

The proposed spot - showing on YouTube - was not so much promoting the company's products as Acreage, but rather the acceptance of a larger medical marijuana movement - preventing the company from seeing it as a straightforward ad.

Marijuana Use Can Have Sex And Orgasms...

The difference between indica and sativa?

Marijuana Migration – Who are moving in the...