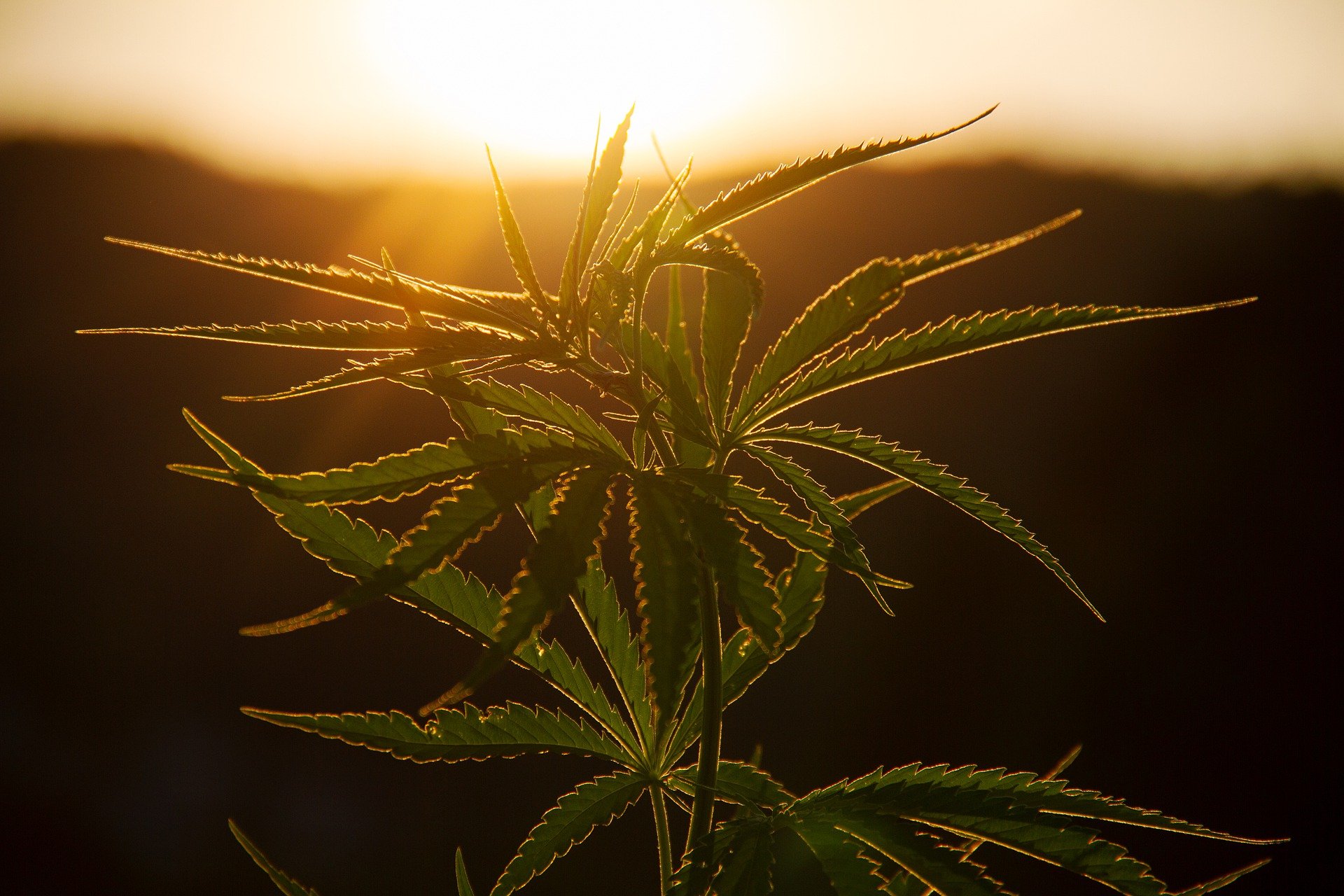 Switzerland will draft a bill to legalize cannabis use after a parliamentary committee has ruled that the drug should no longer be banned.

The Social Security and Health Commission of the Council of States (SGK-S) said cannabis should be regulated in Switzerland to control the cannabis market for better youth and consumer protection. The decision was made on Tuesday afternoon, with 9 out of 11 representatives voting in favour.

The goal of the SGK-S is to eliminate the black market for marijuana in Switzerland. A bill is now being drafted in the Swiss parliament. Importantly, it appears that not only medical use will be allowed, but recreational use will also be approved.

Content hide
1 New cannabis regulations
2 What are the current rules in Switzerland for cannabis use?

A lot of rules are made. For example, about growing for personal use and tax issues for cultivation and sale. The legalization has support from across Switzerland's political spectrum, with 40 members of the National Council signing the initiative.

Although Swiss laws for the production and use of marijuana are relatively strict, there has been a movement towards legalization for some time. It seems plausible that the cannabis sold in Switzerland is strictly produced exclusively by Swiss farmers.

What are the current rules in Switzerland for cannabis use?

From mid-October 2021, a THC content of 1 percent is generally prohibited in Switzerland and the use of products with this (or higher) content can be punished with a fine of 100 francs. By contrast, possession of up to 10 grams for personal use is not considered a criminal offense, the law states, as long as it is not used by or sold to minors.

Under the law, cannabis flowers intended for smoking with a high content of cannabidiol (CBD) and less than 1 percent THC can be legally sold and purchased.

Just like in the movie Another Round (Pressure): What really happens when you microdose alcohol?