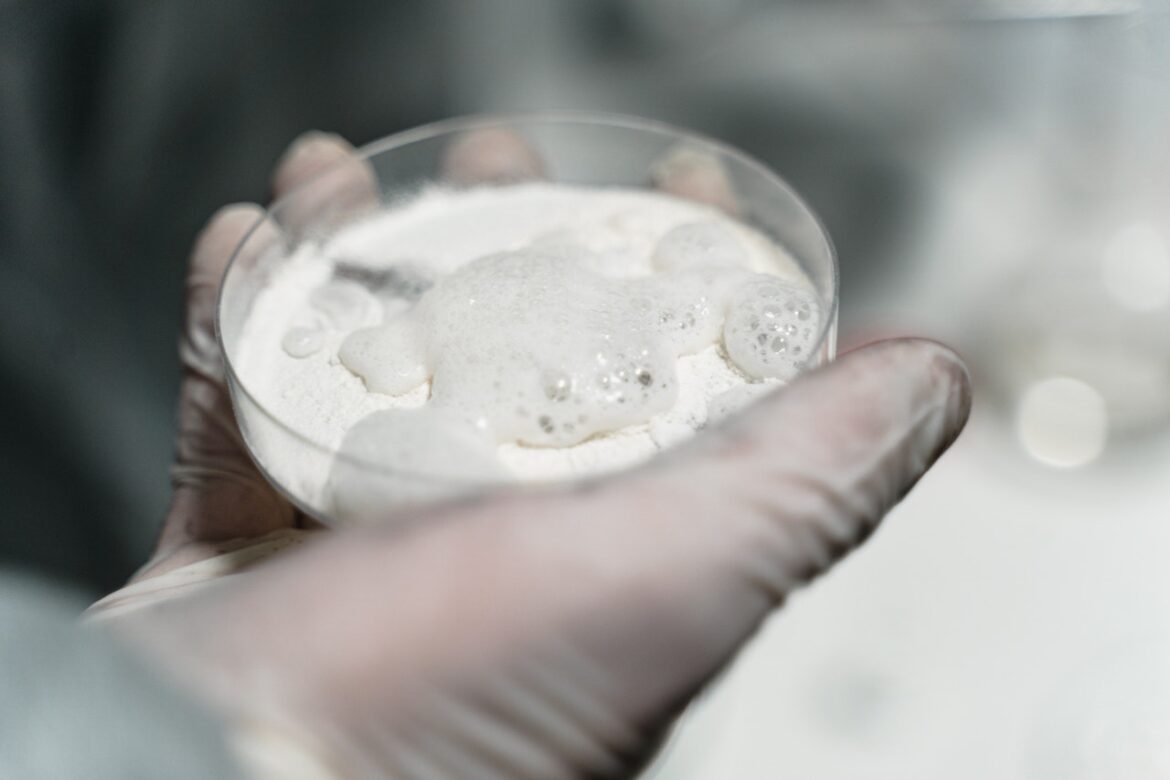 Another breakthrough. There is increasing research into the potency of certain drugs for medical purposes. A nice development. Researchers succeeded in extracting cocaine from a tobacco plant through genetic engineering. This could be important in the future to produce cocaine for the medical world.

It is not only one of the most commonly used drugs in the nightlife scene, but also has the attention of scientists. A group of Chinese scientists has managed to find out how the production of cocaine works in a coca plant. That question was answered in the scientific journal American Chemical Society.

Two enzymes are necessary for the chemical conversion process in the plant. So the research team engineered a plant, from the tobacco family, to make these enzymes. The leaves of this plant contain small amounts of coke after this procedure.

The team is not afraid of copying this production method. It is not (yet) profitable enough and too complicated for that. However, the research could help to provide new insights into the possible biosynthesis of the drug on a large scale, for example with genetically modified bacteria. In the long term, this could provide a cheap method for producing cocaine for medical applications.

How the coronavirus is affecting the market for illegal...

Patients receive cannabis medication for a year when they participate...