Tuesday, November 29 | 2022
top posts
Podcast with Sirius Smartshops owner Guy Boels
Dozens of kilos of hash wash up on Israeli beaches
Study: oral medicinal cannabis safe and effective
Irish Labor Party calls for decriminalization of…
Climate change: hemp can be very important in the…
The Netherlands is not allowed to deport a Russian medicinal cannabis user
Medicinal cannabis producer Bedrocan gives a look behind the scenes
Increasing the dose of cbd does not change anything...
Cannabis plant in the center of World Horti Center
Patients receive cannabis medication for years when participating in...
Home Cannabis The Anglican Church of England sees potential in green and wants to invest in medical cannabis.
CannabisShares & FinancialNews

The Anglican Church of England sees potential in green and wants to invest in medical cannabis. 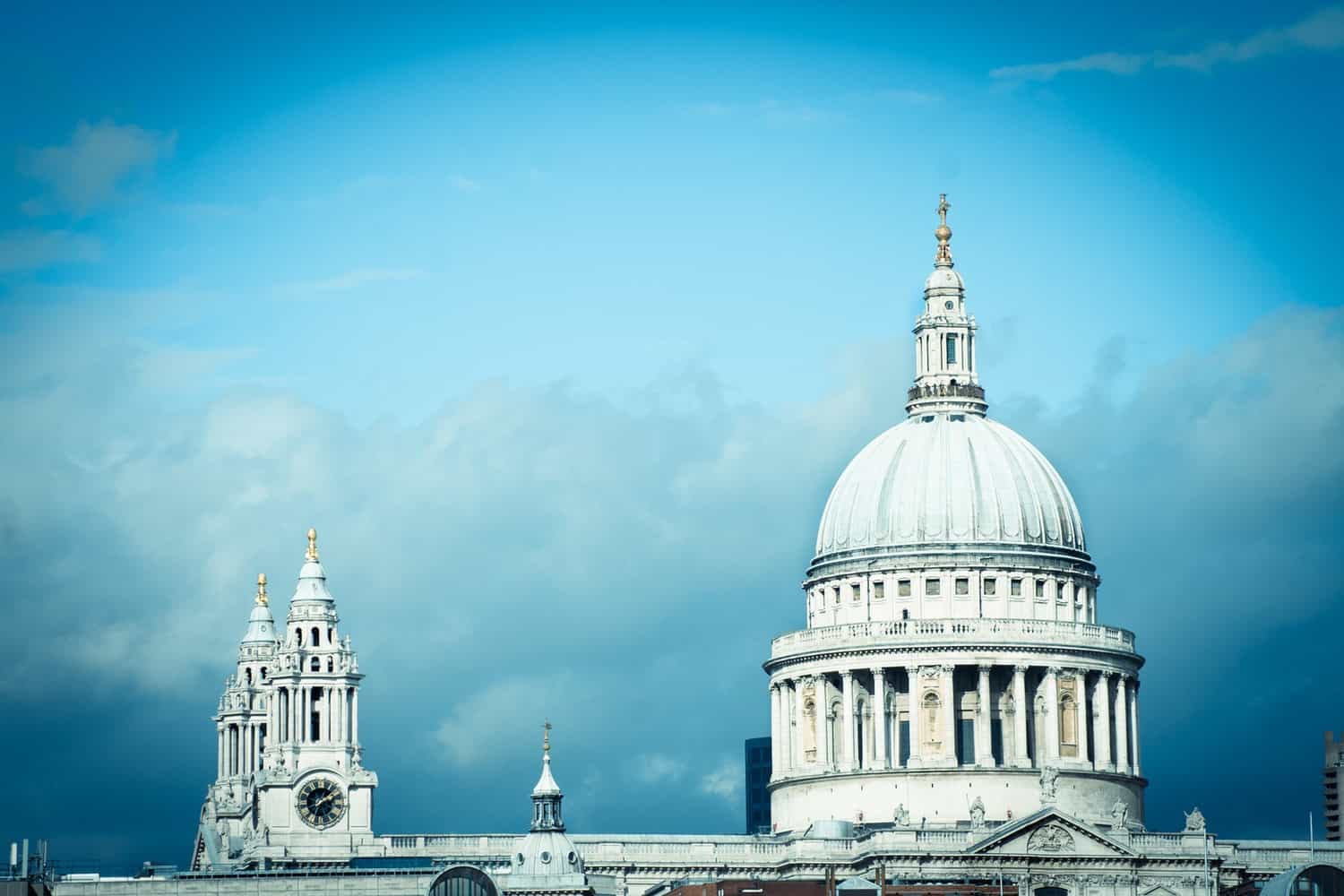 The Church of England, Britain's largest and most influential religious organization, announced this week that it is lifting a long-standing ban on medicinal cannabis to investigate investing in the fast-growing and potentially incredibly profitable industry.

The organization's Ecclesiastical Commissioners are responsible for managing the Church's £ 8,3 billion in assets - one investment portfolio with real estate, cash and interests in a variety of companies that meet 'ethical and responsible' criteria. Despite these self-imposed restrictions, the Commissioners have managed to grow the fund by 30% each year over the past 5 years from the previous year.

Like other organizations with value-based mutual funds, the Church has long opposed stakes in so-called "sin stocks," including alcohol and tobacco manufacturers. Investments in companies that produce and market pharmaceutical drugs have been permitted up to now.

In Great Britain this now includes medicinal cannabis. The UK Home Office allowed doctors to begin writing prescriptions for therapeutic cannabis in the fall of the last century, although patient access is still largely theoretical - the drug is not covered by the National Health Service , which means that the illegal market is still the most affordable entry point for everyone - except for the super-rich.

Like the Financial Times first reportedChurch commissioners will consider investing “for the first time” in companies dealing only with medical cannabis.

"We differentiate between recreational cannabis and medical cannabis," Edward Mason, the Church's responsible investment officer, told the Financial Times. "We are satisfied that it is being used for the correct medicinal purposes."

What about patients? The church will one day declare a "formal stance" on medical cannabis "soon," Mason said.

In the meantime, as a result of the policy change, the Church can invest in companies such as GW Pharmaceuticals in the UK, a favorite of the world of cannabis investments and a seller of cannabis-derived drugs approved for use in both the United States and the United Kingdom.

The new policy prevents the church from considering an interest in companies that also focus largely on recreational marijuana, such as Canopy Growth Corp., a listed Canadian cannabis giant that is looking for a larger share of the growing European market. According to the Financial Times, the church does not invest in a company that earns more than 10% of its income from cannabis products for recreational use.

As the legal cannabis market grows in size and continues to expand globally, it is becoming an increasingly attractive target for mainstream investors, including many who have opposed legalization in previous careers. For example, former US House Chairman John Boehner, who now becomes a multi-millionaire when Acreage Holdings, a cannabis company for which Boehner serves on the Board of Directors, is acquired by Canopy.

By some estimates, the global cannabis market is already worth more than $ 10 billion - a figure that may be low, given the more than $ 1,5 billion of marijuana used recreationally by adults, sold in Colorado alone last year.

The church still needs to publicly identify specific investment goals and make them known to the outside world.

The weed test on the sum