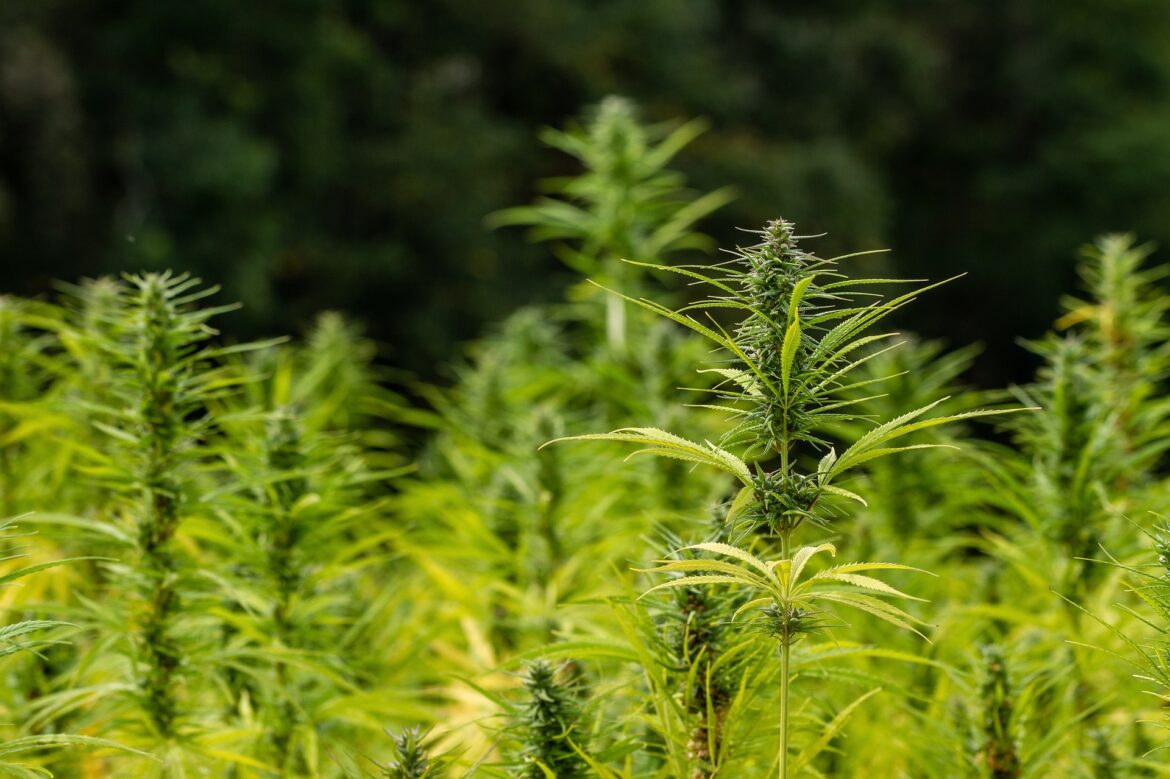 A recent New York Times report described Toronto, Canada's most populous city, as the wild west when it comes to cannabis shops.

During the corona period, the shares of recognized medical marijuana growers are in Canada, to the delight of investors, increased in price. However, the marijuana business was expected to thrive even before the pandemic began in 2019, just after Canadian Prime Minister Justin Trudeau introduced legislation to legalize the recreational use of marijuana in Canada.

Amid the COVID-19 pandemic, the marijuana business has turned into a booming trade in Canada, with more and more stores opening every day. Finally, on October 17, 2018, the Canadian government legalized cannabis for recreational use. The Cannabis Act creates a legal and regulatory framework for controlling the production, distribution, sale and possession of cannabis in Canada.

Canada is the second country after Uruguay to fully legalize marijuana as a consumer product in an effort to eradicate the criminal trade and keep the substance out of the hands of young people by regulating the market. However, growing, importing, exporting or selling marijuana, especially to minors, without a license is still considered a serious crime.

Meanwhile, critics of the cannabis law emphasize the harmful effects on society of the drug's widespread use. As the use of cannabis grows, the drug can also have disadvantages for public health. In some cases, abuse can lead to Cyclic Vomiting Syndrome, CFS, a condition characterized by vomiting and severe abdominal pain. Those who use cannabis are also more likely to develop mental health problems.

Although many stores in Toronto were closed due to the pandemic, an emergency ordinance from the provincial government allowed marijuana stores to remain open. In March 2020, during the early months of the pandemic, there were only 12 cannabis stores, but now there are 430 stores, with a further 88 undergoing the approval process.

When Prime Minister Justin Trudeau's government legalized marijuana in 2018, its primary goal was to create a more equitable justice system by ending heavily "racialized" arrests for possession. The proliferation of stores is a major side effect with bad products and a high abuse potential as a result. According to a recent government-sponsored report, legal marijuana sales in Ontario have surpassed estimates of unlicensed sales in just three years, boosting the economy by $10,6 billion. Polls show that more Canadians are using cannabis than before, at 25 percent of people over the age of 16.

Does CBD oil strengthen your hair?

European collaboration on psychedelics in...

Thailand is giving away a million cannabis plants for free…