Tuesday, November 29 | 2022
top posts
Podcast with Sirius Smartshops owner Guy Boels
Dozens of kilos of hash wash up on Israeli beaches
Study: oral medicinal cannabis safe and effective
Irish Labor Party calls for decriminalization of…
Climate change: hemp can be very important in the…
The Netherlands is not allowed to deport a Russian medicinal cannabis user
Medicinal cannabis producer Bedrocan gives a look behind the scenes
Increasing the dose of cbd does not change anything...
Cannabis plant in the center of World Horti Center
Patients receive cannabis medication for years when participating in...
Home Legislation & Legalization The cannabis laws of Australian Capital cause confusion and controversy
Legislation & LegalizationCannabis

The cannabis laws of Australian Capital cause confusion and controversy 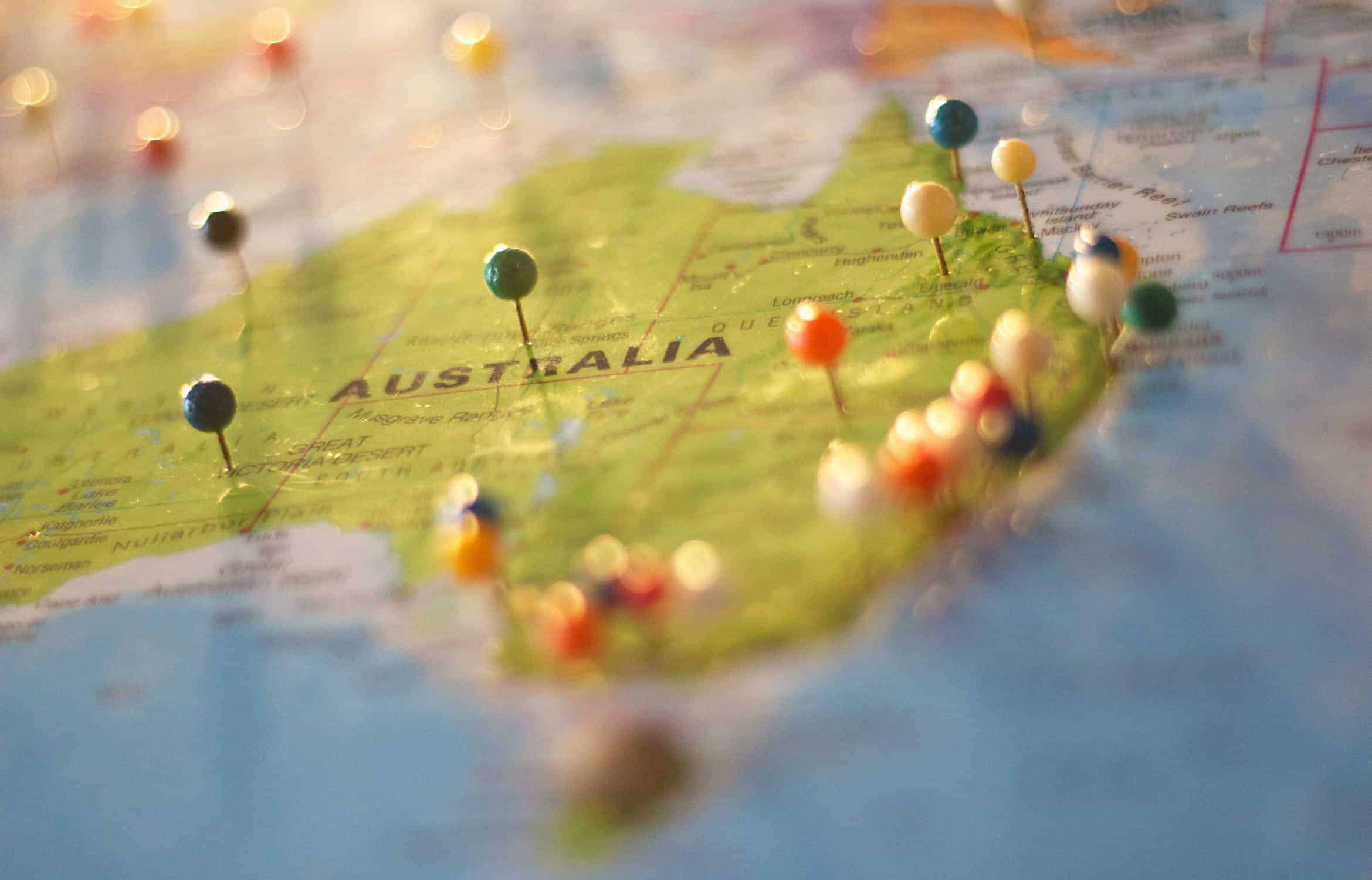 Experts say that the lack of clarity and provisions will make the illegal market thrive.

Possession and self-cultivation of cannabis will become legal in the Australian Capital Territory (ACT) by month's end, but a lack of facilities to establish an approved marijuana supply chain likely means that the area's illegal market will continue unabated. Get on. The ACT, home to Canberra, Australia's national capital, passed measures in June that enacted it the first of the country's jurisdictions to legalize cannabis for personal use.

According to the laws that will come into effect on January 31, adults in the ACT may have a maximum of 50 grams of dried cannabis or 150 grams of fresh marijuana. The use of cannabis is permitted in private homes, but not in public or in the presence of children.

Home cultivation of a maximum of two cannabis plants per adult or four per household will also be legalized, although gardening and hydroponic cultivation is not permitted. Plants that are visible to the public or accessible to children are also not allowed.

But no rights for the sale or commercial cultivation of cannabis were enshrined in law. No pharmacies or coffee shops open, and gifts of cannabis from one adult to another remain against the law. Even the sale of cannabis seeds will still be illegal. The ACT government has said the laws aim to "minimize the harm" and are not intended to legitimize the distribution of cannabis.

"This approach aims to ensure that adults who are in possession of cannabis do not face the prospect of criminal penalties for possession and are more easily able to seek help for addiction or treatment for the adverse effects of cannabis," said a spokesman for the government. "It is not the government's intention to legalize the gift of cannabis between individuals, other deliveries or the commercial sale of cannabis."

Professor Simon Lenton of the National Drug Research Institute at Curtin University in Perth said the new legislation leaves most cannabis users no choice but to continue to buy their marijuana through the illegal market.

"Either they go to the illegal market or they are going to miss it," he said. "It's a real problem for the way that most of the people in the ACT who smoke cannabis get access to the cannabis."

Lenton added that the legalization of cannabis clubs, which were being considered by lawmakers while legalization was being drafted but not approved, would help alleviate some of the problem of legal provision. Under the social club model, up to 10 adults could pool their resources and legal plant counts to produce cannabis jointly on one property. Only registered members of the club would have access to the cannabis collectively produced.

"It's a way to deliver cannabis to a limited market without the problems of widespread availability, rampant commercialization and profit-driven advertising for people who are regular cannabis users," he said. "Instead of letting them go to the illegal market."

How do you know which dose of CBD you should take?

Cannabis grower Rinus wants to get out of illegality: 'I...