Tuesday, November 29 | 2022
top posts
Podcast with Sirius Smartshops owner Guy Boels
Dozens of kilos of hash wash up on Israeli beaches
Study: oral medicinal cannabis safe and effective
Irish Labor Party calls for decriminalization of…
Climate change: hemp can be very important in the…
The Netherlands is not allowed to deport a Russian medicinal cannabis user
Medicinal cannabis producer Bedrocan gives a look behind the scenes
Increasing the dose of cbd does not change anything...
Cannabis plant in the center of World Horti Center
Patients receive cannabis medication for years when participating in...
Home Cannabis State weed? I do not think so
CannabisNews OthersLegislation & Legalization

State weed? I do not think so 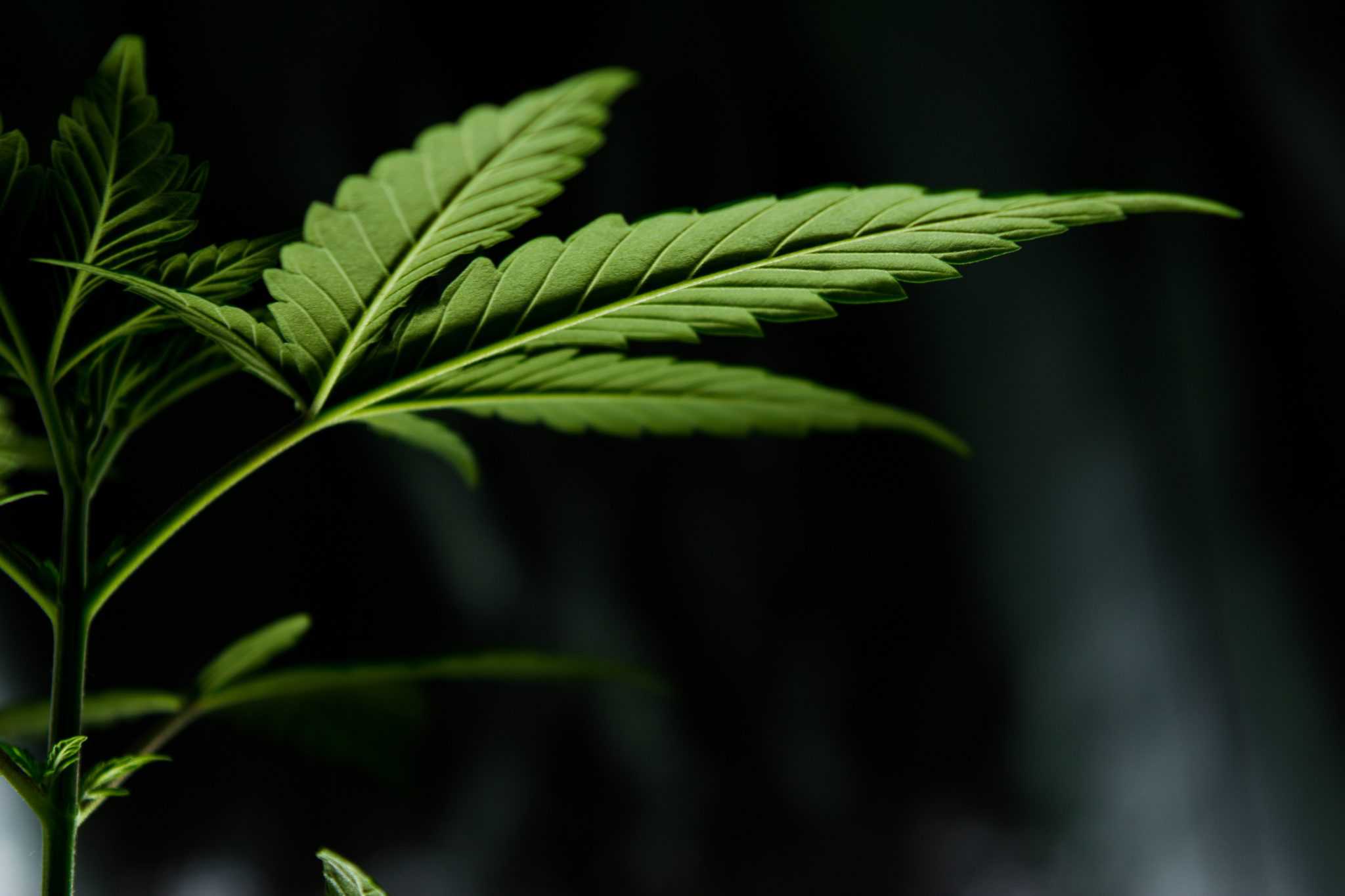 It is one of the most striking passages from the coalition agreement: there will be an experiment with regulated cannabis cultivation. However, the conditions set are so bad that many politicians and municipalities dismiss the 'weed test' almost immediately. Will it still happen in 2019?

The intended weed experiment encounters various problems. First, the set period of a maximum of four years. For companies that want to invest heavily in legal cannabis cultivation, this period is too short to earn back their investment. In addition, it is still uncertain whether there will be a follow-up after these four years if the test proves to be a success.

Also for participating coffee shops there are still many hooks and eyes. When they participate in the weed test, they are not allowed to sell anything other than Dutch state weed. That means a considerably smaller assortment, as a result of which customers walk away and go and get their weed elsewhere. And what if the test ends afterwards? Then coffee shop owners have lost all their trade.

And what about the 6 to 10 municipalities that are allowed to participate in the experiment at most. An advisory committee reported in the middle of last year that the cannabis experiment must be set up larger if it is to have a chance of success at all. It is still unclear what the experiment will look like. The Lower House is still waiting for a concrete cabinet plan.

Cities with lots of coffee shops don't queue to participate, to say the least. The experiment is also very sensitive in parliament. The CDA supports this trial, but not wholeheartedly. Member of Parliament Madeleine van Toorenburg previously called cannabis 'an assassin'. And it is known of Elco Brinkman, CDA party chairman in the Senate, that the weed test can be thrown away as far as he is concerned.

The latest developments regarding the weed test and other current events can be found at Drugsinc. Read more about the experiment in the column by Kaj Hollemans.

Trimbos warns of danger in traffic due to drugs: 'Don't underestimate it'

Research report: CBD market with forecasts up to 2025

CBD as antibiotics for super bacteria