Tuesday, November 29 | 2022
top posts
Podcast with Sirius Smartshops owner Guy Boels
Dozens of kilos of hash wash up on Israeli beaches
Study: oral medicinal cannabis safe and effective
Irish Labor Party calls for decriminalization of…
Climate change: hemp can be very important in the…
The Netherlands is not allowed to deport a Russian medicinal cannabis user
Medicinal cannabis producer Bedrocan gives a look behind the scenes
Increasing the dose of cbd does not change anything...
Cannabis plant in the center of World Horti Center
Patients receive cannabis medication for years when participating in...
Home Cannabis Thousands of companies stop drug testing due to global shortage of workers
CannabisDrugsNews Worldwide cannabis news 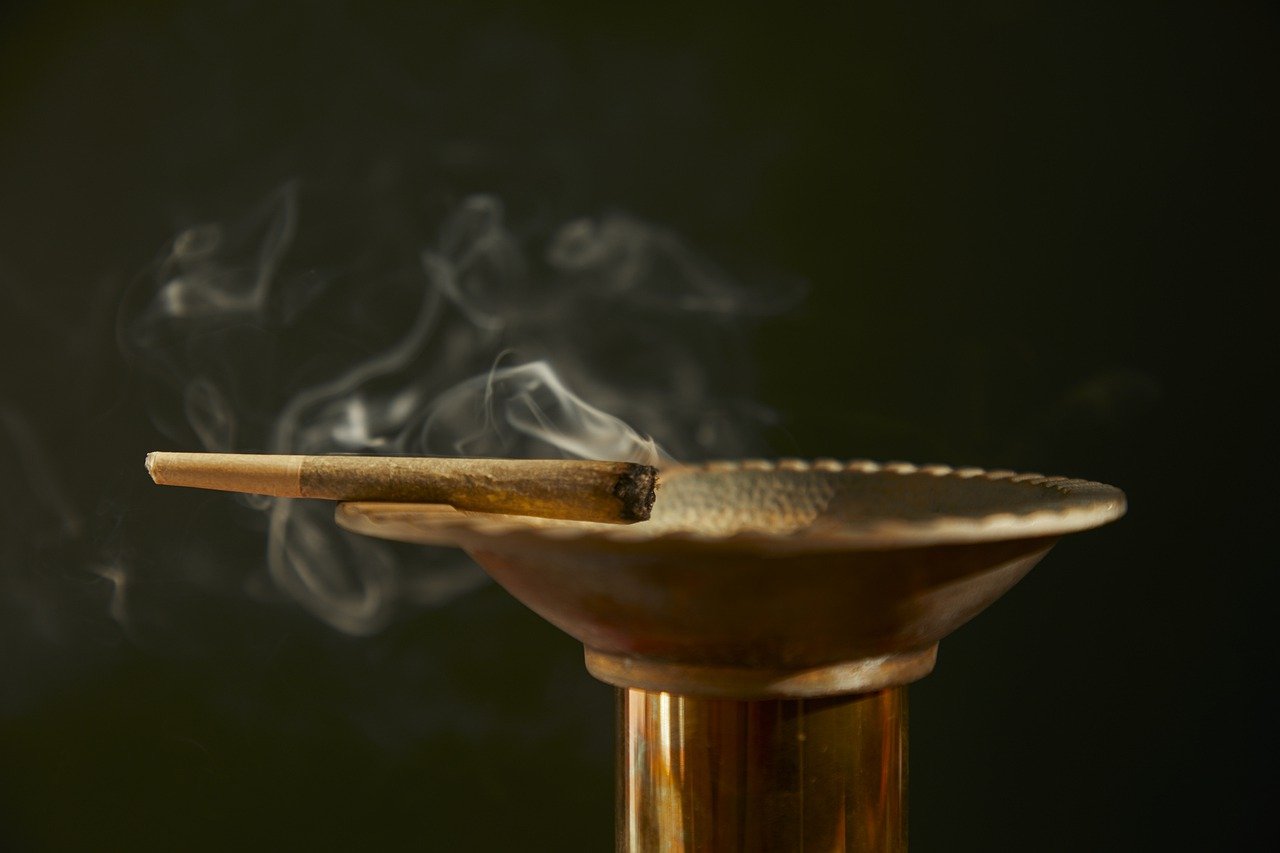 Need breaks laws, it turns out once again. Amazon led the wave after announcing in June that it would no longer test cannabis when screening potential staff. Another employer survey found that a third of companies that want to get rid of testing want to do so because of the high marijuana positives in job applicants' tests.

Mass demand for staff due to Covid

As employers face a global labor shortage due to the COVID-19 pandemic, thousands of companies around the world have phased out marijuana testing. So that this is no longer an obstacle for appointing new people.

Employment agency ManpowerGroup released a survey this week that found that 9 percent of more than 45,00 companies in 43 countries were willing to ignore recreational drug use if it means filling job openings. 36 percent of companies abolished the testing policy in 2021 due to the large amount of positive tests that failed applicants.

About 42 percent of them were also concerned about lawsuits and legal liability for cannabis testing, as more and more states have passed legislation decriminalizing recreational marijuana use. So far, 19 states have legalized marijuana for medical or recreational use. Dave Clark, Amazon's CEO of Worldwide Consumer, said marijuana would be treated in the same way as alcohol consumption and would no longer be tested during employee screenings.

Earlier this month, Amazon asked its partners to prominently advertise that they do not screen job applicants for marijuana use, which Amazon says would boost job applications. In addition, the company says THC screening can reduce potential employees by as much as 30 percent. Apcore Logistics, a delivery partner based in Portland, Oregon, had placed an ad on the LinkedIn job site for delivery drivers. At the top of the list was in bold, "No THC drug testing."

Giving up 'spice' is much harder than cannabis

The effect of cannabinoids