Tuesday, November 29 | 2022
top posts
Podcast with Sirius Smartshops owner Guy Boels
Dozens of kilos of hash wash up on Israeli beaches
Study: oral medicinal cannabis safe and effective
Irish Labor Party calls for decriminalization of…
Climate change: hemp can be very important in the…
The Netherlands is not allowed to deport a Russian medicinal cannabis user
Medicinal cannabis producer Bedrocan gives a look behind the scenes
Increasing the dose of cbd does not change anything...
Cannabis plant in the center of World Horti Center
Patients receive cannabis medication for years when participating in...
Home Cannabis Trial to assess medicinal cannabis for brain tumors to continue
CannabisHealth

Trial to assess medicinal cannabis for brain tumors to continue 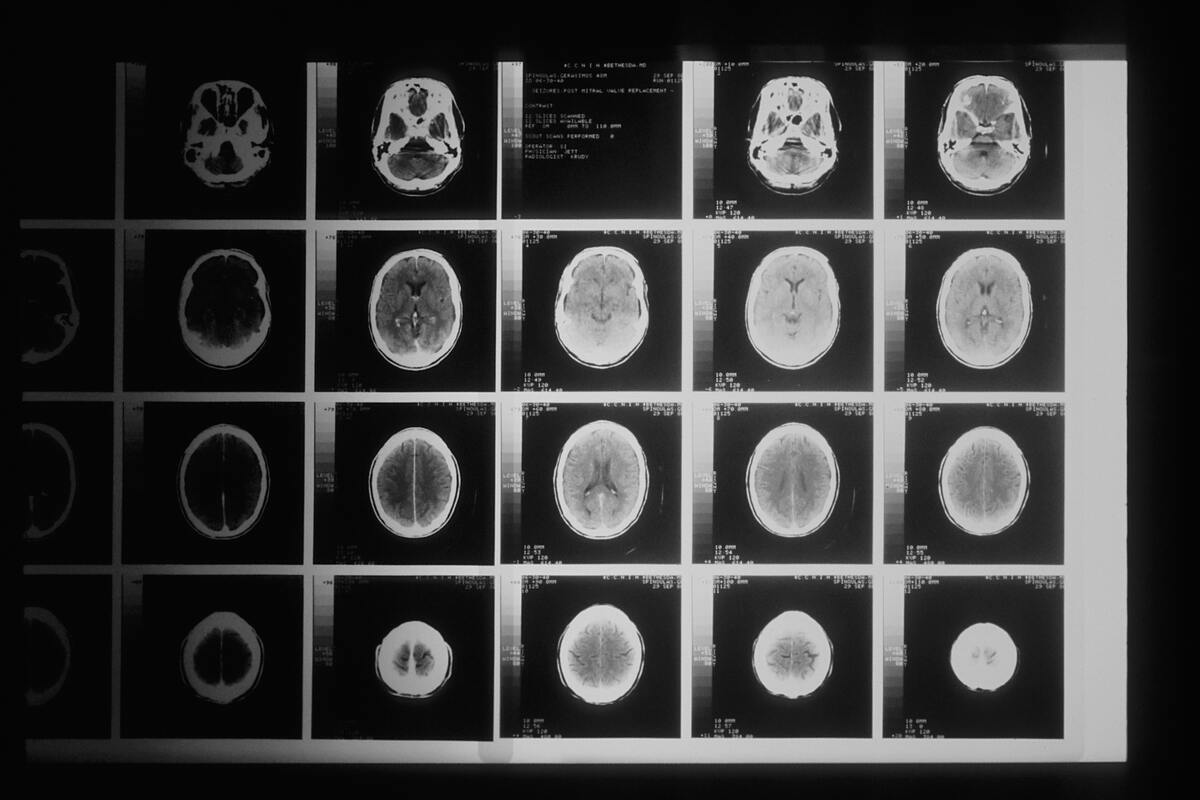 Researchers from the University of Leeds have been given the go-ahead to start a world's "first" clinical trial to assess the potential of a cannabis-based drug to treat brain cancer.

De Brain Tumor Charity announced the three-year trial that was supported by members of the public who raised £400.000 to fund the research. The trial was also supported by Olympic gold medal diver Tom Daley and received a donation of £45.000 from Leeds Hospitals Charity.

Glioblastoma is the most common and aggressive form of brain cancer. About 2.200 people are diagnosed with the condition in Engeland. According to The Brain Tumor Charity, survival time after diagnosis – even after intensive treatment – ​​is 12-18 months.

Sativex – a cannabis-based oral spray containing both CBD and THC – will be evaluated alongside chemotherapy in patients with glioblastoma where “tumors have grown back”. The trial aims to recruit 230 patients a year in 15 hospitals across the UK.

The drug was the first medicinal cannabis product to be licensed in the UK. It is already approved for the treatment of other symptoms and conditions, including for muscle stiffness and spasticity associated with multiple sclerosis.

Clinical oncologist Prof Susan Short, from the University of Leeds, said: “The drug is a very specific combination of two different cannabinoids or cannabis-like drugs. It seems that the drugs work by causing the cancer cells to become stressed, especially when they are also faced with chemotherapy.”

If the trial is successful - that is, if it is found to extend patients' overall lifespan, slow the progression of their disease or improve quality of life - it could become one of the first new NHS treatments for glioblastoma patients over a decade.

The trial will start early next year.