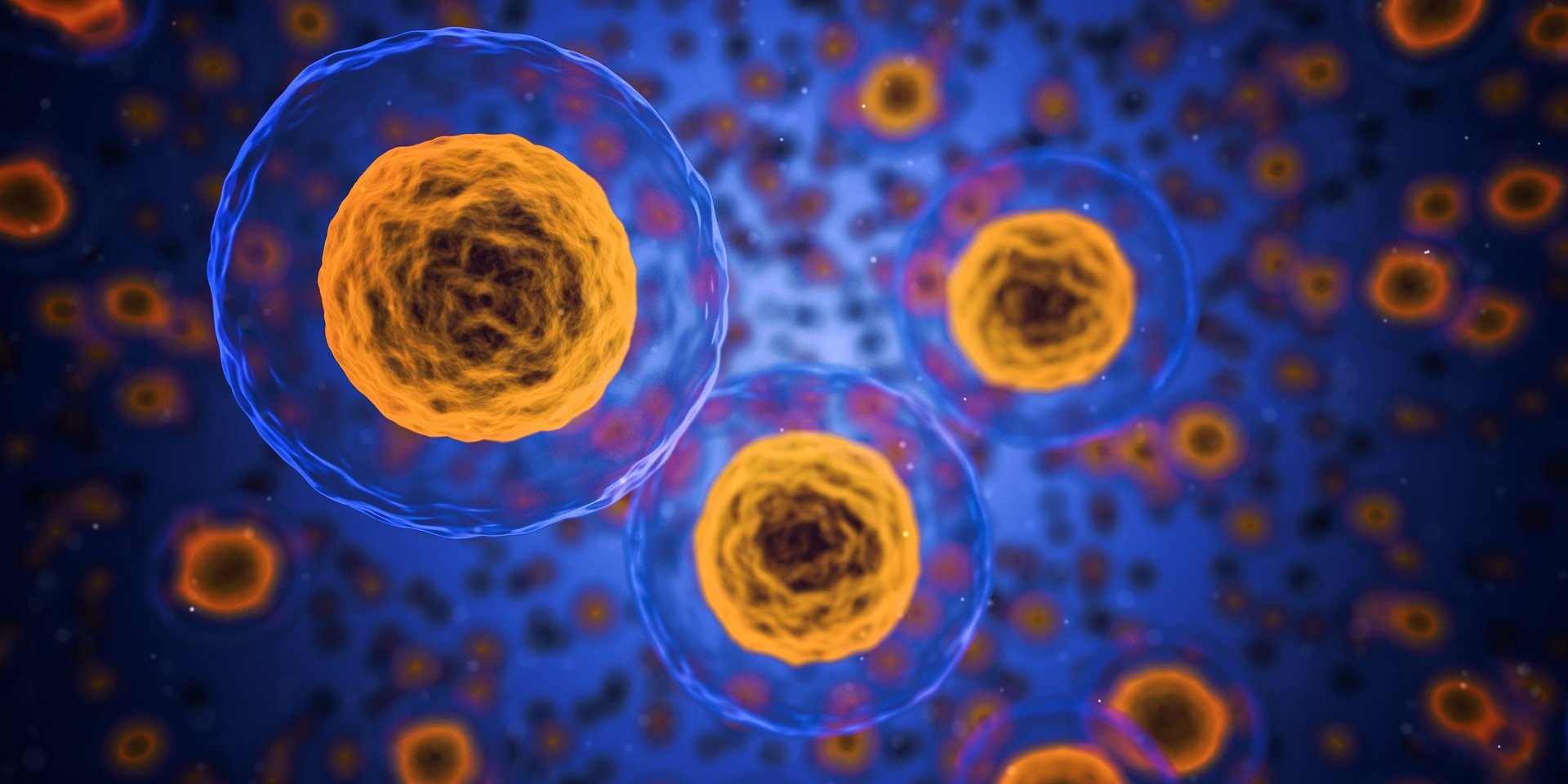 The study promises to be the first exploration of naturalistic psilocybin microdosing in a laboratory setting using an advanced neuroimaging technique and a unique pilot protocol.

The idea behind the psychedelic microdosing phenomenon is that small doses of psychoactive drugs, such as psilocybin or LSD, can provide subtle improvements in productivity, creativity, mental well-being and energy. The key to microdosing is that the doses should be so small that the user does not feel acute hallucinogenic effects. Basically, if you feel something acute after taking a dose, you have taken too much.

While the practice is not particularly new, it has risen in popularity dramatically over the past decade. Inspired by very active internet communities and large amounts of positive anecdotal reports. Despite the flurry of popular reports, there is still a lack of robust empirical data on the true efficacy of microdosing. Only in recent years have scientists been able to explore the topic through clinical trials, so the jury is still out on whether this practice is an effective phenomenon or just a glorified placebo effect.

Vince Polito of Macquarie University has been researching naturalistic microdosing behavior for years. In 2019, he published a compelling and unique longitudinal study that tracked the experiences of nearly 100 microdosing subjects over six weeks. His latest project, sponsored by the life sciences company Mydecine Innovations Group, is another study of microdosers.

The focus of the study is to investigate whether microdosing leads to changes in novelty perception or pattern recognition, ”says Polito. “By examining the experiences of real microdosers from multiple angles, by looking at behavioral, neuroimaging and biomarker data, we want to discover what really happens when people microdose 'in the wild'. We are also looking at whether we can find objective indicators of some of the benefits that microdosers claim. ”

Rather than using a traditional study protocol, where researchers would self-administer doses of a drug to participants in controlled environments, this new research employs a very unique method to investigate the acute effects of a microdose of mushrooms. “We're going to ask people who are already microdosing to come to the lab twice,” Polito explains to New Atlas in an email. “We will use a simplified version of the protocol developed by researchers at ICL [Imperial College London], which means that participants will prepare a placebo and a real microdose. They will take one on each test day (but don't know which one they took). So the study uses a design within the subjects, comparing the performance of people on days when they do and don't microdose. ”

The self-blinding microdose protocol that Polito refers to was developed by a team of British researchers and involves the participant placing microdoses or placebos in envelopes marked only with QR codes. The participant shakes the envelopes, losing the overview of which microdoses contain and which placebos. At the end of the study, the researchers can track via the QR codes when each participant took a microdose or a placebo.

The UK study using this new protocol hopes that the first phase of the results will be published very soon. A second phase will begin later in 2021 and it may look at including laboratory measurements in the data it collects. The upcoming Australian study is slightly simpler and more focused than its UK counterpart. While it will look at subjects self-reporting on ongoing microdosing practices, it is particularly interested in the immediate after-effects of microdosing.

“The research is open to people who only microdose with psilocybin,” says Polito. “We don't require people to follow a specific dosing regimen. We don't want to influence people's microdosing behavior in any way, we want to examine people's experiences with microdosing according to their existing practices. We are primarily interested in the immediate or condition-based effects of microdosing, so our measurements will focus on markers of any psychological or physiological changes that occur while a person is microdosing (rather than cumulative or long-term effects). ”

In addition to a variety of cognitive and biometric measurements, the study will be the first to investigate the microdosing brain using an advanced neuroimaging method called magnetoencephalography (MEG). While the idea of ​​MEG has been around for decades, recent technological advances have made it possible to optimize this new form of neuroimaging. MEG scans give researchers incredibly detailed insights into real-time electrical activity in the brain. In contrast to fMRI, which tracks neuronal activation by mapping changes in blood flow, MEG tracks electrical activity in a manner similar to an EEG, but with much greater resolution.

There have been few microdosing imaging studies so far and I believe this will be the first MEG study, ”says Polito. "This will make it possible to more closely examine changes occurring in neural networks on dosing days, and to identify very subtle changes that may occur in response to our experimental stimuli."

The study is currently recruiting subjects and Polito is asking all interested volunteers in the Sydney area to contact his research team at this email address.

Billion grams of cannabis stored without being sold

Fairly honest man told police about $ 300.000 worth of weed found in the shed

The Rotterdam Project: caveman back from South African...