Sunday, September 25 | 2022
top posts
The popularity of microdosing psychedelics: what does…
Canonic launches its second generation of medicinal cannabis products with...
Schiedam biscuit bakers arrested for baking thousands of cannabis cakes
Home cultivation of 6 cannabis plants allowed for medicinal use...
Weed sweets offered en masse via social media
Thousands of hectares of cannabis in the mountains destroyed by...
What is Rape?
Germany's cannabis legalization slows down amid fears of…
Prenatal cannabis use has a lot of influence on growing children
Free cannabis test for home growers
Home Cannabis Smartphones can be used to keep track of your high
Cannabis

Smartphones can be used to keep track of your high 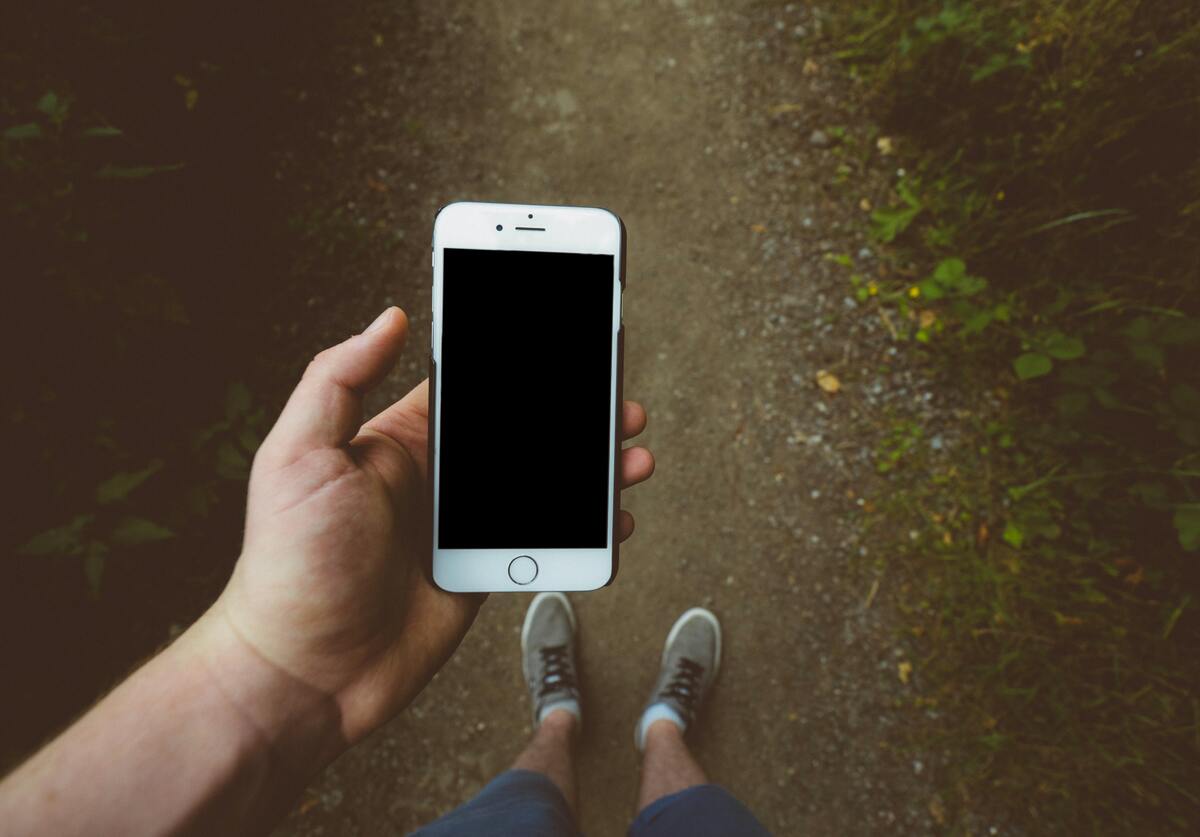 From research of the Rutgers Institute for Health, Health Care Policy and Aging shows that the sensors in smartphones can be useful in determining whether someone is under the influence of cannabis. The study provided preliminary evidence that the same sensors used for GPS can predict whether someone is high, with very high accuracy.

The aim of the study was to evaluate the feasibility of using sensor data from smartphones to identify episodes of cannabis intoxication in the natural environment. Researchers were able to predict 60 of the 451 reported episodes of cannabis use by using the time function alone. They could see patterns in the day of the week and times of day when cannabis use was most likely. This accuracy increased to 90% when timekeeping data and data from the phone's accelerometer were analyzed together. Accelerometers in mobile phones are used to detect the orientation of the phone by measuring the linear acceleration of motion.

The study was published in the journal Drug and Alcohol Dependence and involved 57 young adults aged 18-25 in Pennsylvania, US. The participants reported to the researchers when they cannabis that was at least twice a week, the team then used the data from the participants' phones to work out patterns in their behavior and link them to cannabis use.

“By using the sensors in a person's phone, we may be able to detect when a person is experiencing cannabis intoxication and provide a brief intervention when and where it can have the most impact to reduce cannabis-related harm.”

Smartphones to detect cannabis use

Cannabis use can cause a slow reaction time in some people, which can have dangerous consequences for people, including in the workplace. Existing methods of detecting cannabis intoxication, such as blood or saliva tests, have limitations because they cannot accurately measure the degree of influence in a person, and thus are unable to make an accurate assumption that a person can safely perform the task .

When the data collected by the team was analyzed, they found that the feasibility of using phone sensors to detect subjective cannabis intoxication is high. However, further research is needed to evaluate the performance of the algorithm to distinguish between intoxicated reports and non-intoxicated reports.

More than half of US CBD users are…