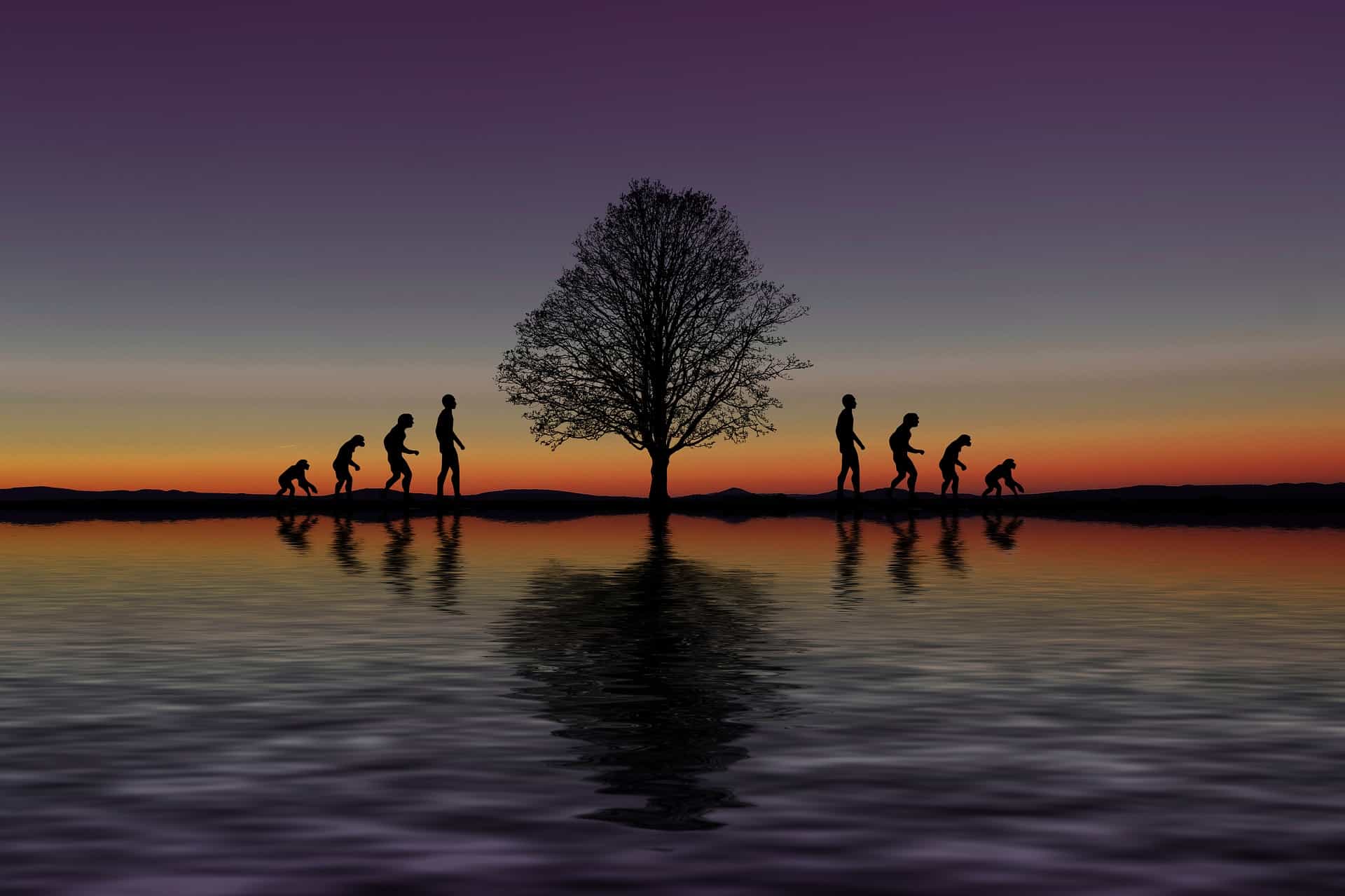 You can already see it: cavemen making monkey-stoned rock paintings and wall drawings. Yet it is theoretically possible that scientists recently discovered 3 kilometers above sea level on the Tibetan plateau.

People started using cannabis early in prehistoric times. People soon discovered that the green plant could be used and processed in various ways. The seeds are a good source of fatty acids and proteins and the fibers of the stems were made into yarn or textiles. Moreover, the flowers have been used for thousands of years for the healing effect. That is no different in 2019: the smart head and coffee shops do good business. And there is a booming cannabis business worldwide. So we are actually going back to prehistory. Old-fashioned becomes new-fashioned again.

To find out where weed originally came from, University of Vermont scientist John McPartland searched for archaeological and geological sites of cannabis pollen in Asia. The researchers came across cannabis pollen in southern Russia and northern China. To find out where the plant evolved, John McPartland of the University of Vermont and his colleagues conducted scientific research to find archaeological and geological sites in Asia where cannabis pollen has been found. The pollen that was found from the cannabis plant suggests that the cannabis plant originated on the Tibetan plateau about 3 kilometers above sea level.

Rehab from weed, how hard can it be?

Will alcohol-free beer with cannabis become the hype...