Thursday, December 1 | 2022
top posts
Scientists make synthetic cocaine using tobacco plant
Podcast with Sirius Smartshops owner Guy Boels
Dozens of kilos of hash wash up on Israeli beaches
Study: oral medicinal cannabis safe and effective
Irish Labor Party calls for decriminalization of…
Climate change: hemp can be very important in the…
The Netherlands is not allowed to deport a Russian medicinal cannabis user
Medicinal cannabis producer Bedrocan gives a look behind the scenes
Increasing the dose of cbd does not change anything...
Cannabis plant in the center of World Horti Center
Home Drugs What is subversion and how do we tackle it?
DrugsCrimeNews Legislation & Legalization

What is subversion and how do we tackle it? 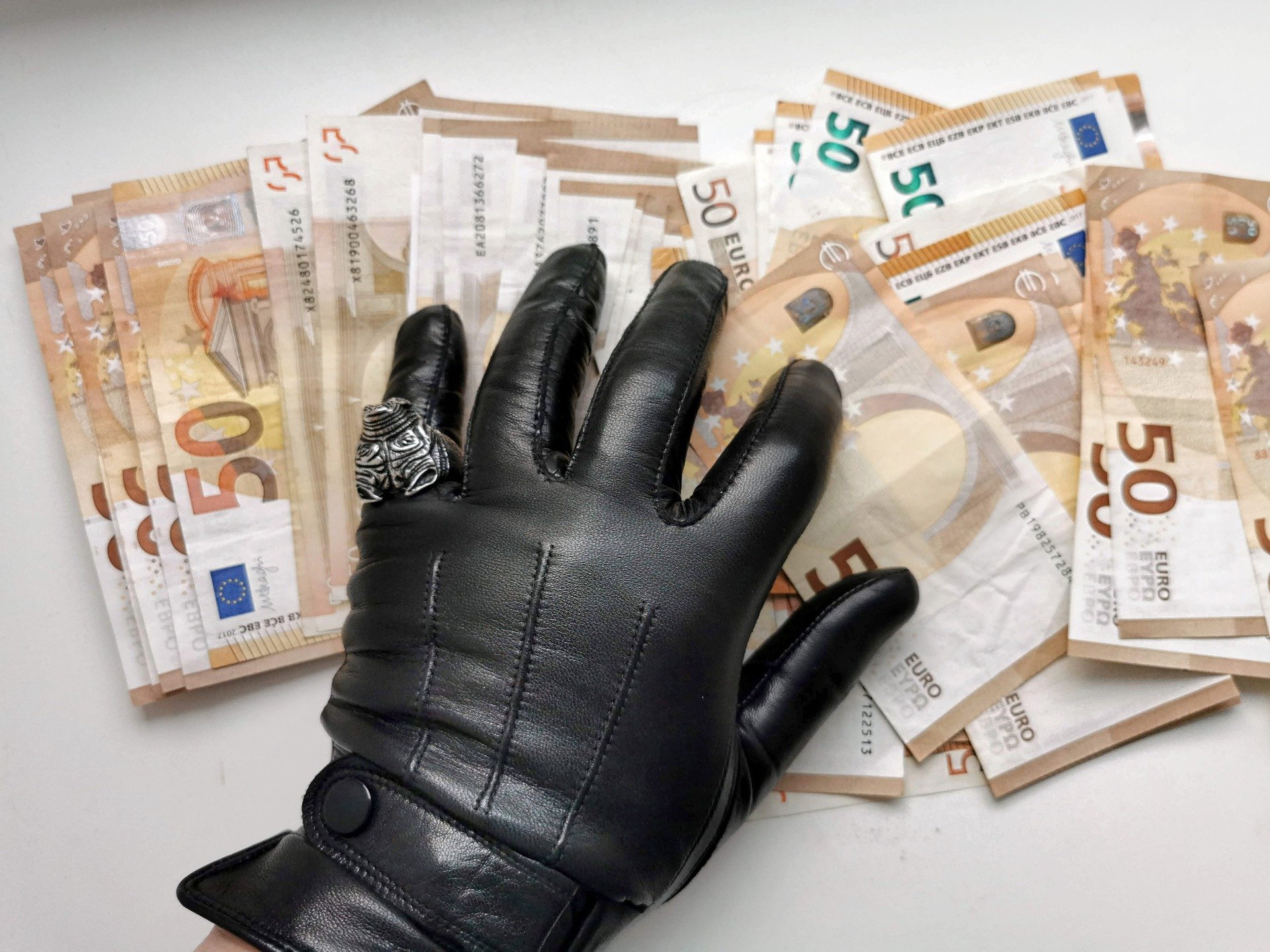 Undermining is a concept that you increasingly encounter. But what does undermining actually mean and how do the police and judicial authorities deal with this?

Crime, drug trafficking and undermining go hand in hand. Undermining is actually the interference of the underworld, illegal practices, with the legal affairs in the upper world. All shady things can be considered as undermining. It is a major social problem in which the police and judicial authorities are chasing illegal money flows and networks in search of criminal activities that surface.

It affects us all: subversive crime. These include extortion of people in key positions to influence decision-making, drug dumping, criminal activities in residential areas, human trafficking, forced prostitution, the neighbor growing weed in his shed behind the house with a house fire lurking, threats from councilors, mayors and estate agents. You name it. The examples are countless. In this way, society is negatively affected and the feeling of insecurity grows. Standards are fading. The upper and underworld become intertwined.

Undermining also includes cases in which criminals use the government to engage in apparently legal activities. For example, they apply for a license, permit or grant for a legal business, but use that specific activity to launder money. In this way, the government unintentionally facilitates crime. Dangerous developments that are sometimes difficult to uncover. Follow the money takes on a completely different meaning. Illegal practices are often inseparable from legal activities and services. Because the illegal circuit and black trade cannot do without transport, storage, permits, licenses, office space, etc. In fact, the line is much thinner. Criminal activities often cannot be separated from legal matters. That makes criminals dependent on notaries, administrative offices, brokers and other 'facilitators' who make it possible to run a successful business.

Police and judicial authorities are working hard to tackle any form of undermining. One of the ways to do this is the Wet Bibob. The Bibob Act is a (preventive) administrative instrument. If there is a serious risk of misuse of a permit, for example, the competent administrative authority may refuse the application or withdraw the permit issued. This prevents the government from facilitating criminal activities and also protects the competitive position of bona fide entrepreneurs.

The government works together in multidisciplinary teams to tackle undermining crime. Police, the Public Prosecution Service (OM), the Tax and Customs Administration and local government. the most important thing is to create barriers to make life as difficult as possible for criminals. Government partners do this by:

Hundreds of millions against illegal practices

That there is a full focus on undermining activities is evident from the money that the Cabinet is making available. In the autumn of 2019, the government invested € 110 million in tackling undermining in 2021, this will go to € 141 million to quell this form of crime. In the years after that, rare 150 million will be allocated. The keywords are rolling up, taking away and preventing. The Multidisciplinary Intervention Team (MIT) - police, customs, military police, FIOD, tax authorities, the Public Prosecution Service - must ensure that networks are uncovered and criminal processes are tackled vigorously.

Prevention is better than cure and therefore preventive measures are very important. This includes protecting and securing professional greenery who are committed to our constitutional state, such as lawyers, judges and journalists. In addition, the government is trying to prevent vulnerable and underprivileged young people with a distance from the labor market, for example, from slipping into the criminal circuit.

Full Spectrum CBD Oil - Why is it better than "regular" CBD?