Tuesday, November 29 | 2022
top posts
Podcast with Sirius Smartshops owner Guy Boels
Dozens of kilos of hash wash up on Israeli beaches
Study: oral medicinal cannabis safe and effective
Irish Labor Party calls for decriminalization of…
Climate change: hemp can be very important in the…
The Netherlands is not allowed to deport a Russian medicinal cannabis user
Medicinal cannabis producer Bedrocan gives a look behind the scenes
Increasing the dose of cbd does not change anything...
Cannabis plant in the center of World Horti Center
Patients receive cannabis medication for years when participating in...
Home Drugs What have we learned from the largest research on psilocybin?
DrugsPsychedelics

What have we learned from the largest research on psilocybin? 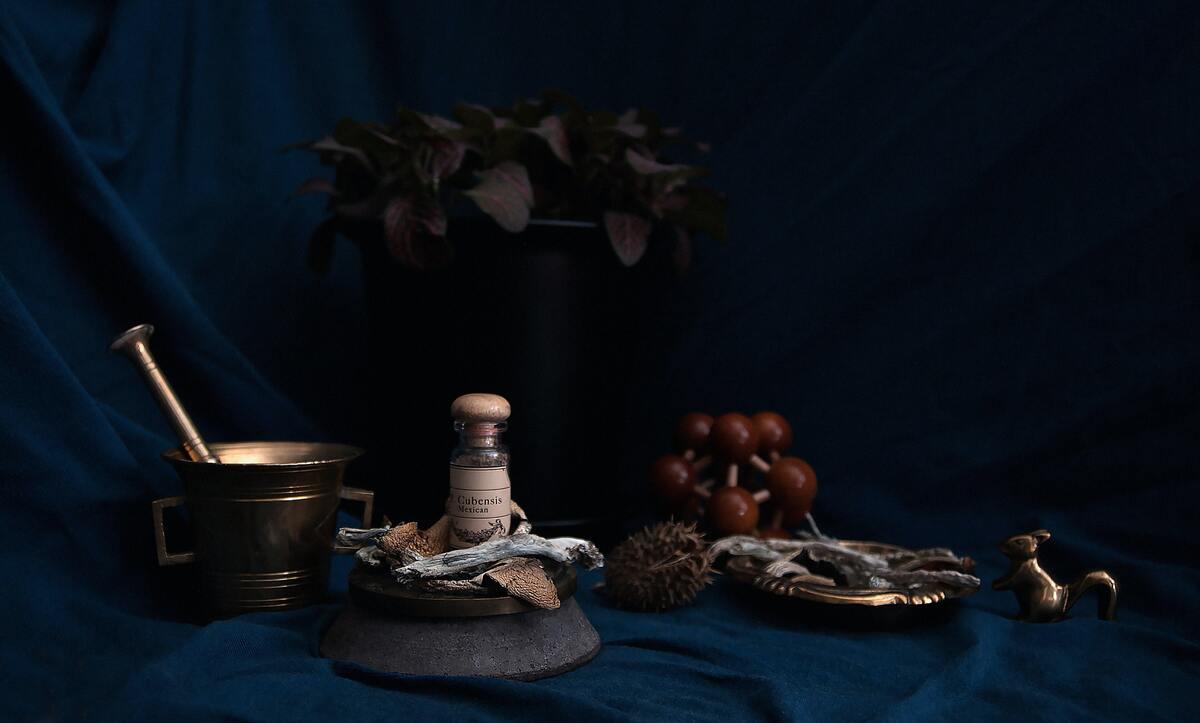 While the use of psilocybin and the development of psychedelic-based drugs and therapies are increasing, the evidence on how they work and affect us is still relatively under-researched, thanks to decades of prohibition.

Content hide
1 What is psilocybin?
2 About treatment-resistant depression (TRD)
3 What did the study find?

However, the recent publication of the results of the largest psilocybin study ever completed may help us better understand the potential of this compound.

Recent research has revealed that these results showed a “rapid and sustained response” for patients receiving a psychedelic-based drug.

According to the company, the drug could reduce the symptoms of treatment-resistant depression may decrease after three weeks, making it a potentially useful therapeutic option for treating the condition.

Psilocybin is a psychedelic compound found in a small number of fungi, known as 'magic mushrooms'.

These mushrooms have become well known, but in the past half decade they have largely been associated with recreational drug use, hippie culture and anti-establishment groups.

There is relatively little awareness of the health and therapeutic potential of the substance.

More than 320 million people worldwide suffer from major depressive disorder (MDD), the leading cause of disability worldwide and one of the fastest growing mental illnesses.

About a third of these patients – about 100 million people – are not helped by existing therapies and suffer from treatment-resistant depression (TRD).

What did the study find?

In this recent randomized, controlled, double-blind study, a single dose of an investigational psilocybin-based drug was given to 233 patients along with psychological support from specially trained therapists.

The results are telling: The 25 mg group versus the 1 mg group—basically the placebo group—showed a difference of -6,6 on the Montgomery-Asberg Depression Rating Scale (MADRS) depression scale at week three.

However, there was no real difference between those who received 10 mg of COMP360 and 1 mg of comparator.

In addition, nearly every third (29%) of the 25 mg group reported some sort of remission after three weeks — with nearly a quarter of the same group still in remission 12 weeks after dosing.

These are promising results to say the least.

“Treatment-resistant depression is a common and devastating condition that affects tens of millions of people with few effective treatments.

Remission rates appear to be higher than in traditional drug studies. We now have evidence from a large, well-designed study that psilocybin may be effective for people with treatment-resistant major depressive disorder.

“These findings suggest that COMP360 psilocybin therapy could play an important role in psychiatric care, if approved.”

Update: Solid CBD Market in the US

In the US, a legal psychedelic mushroom strain is…

The war on drugs is not working. Yet comes...

Drug trafficking in the football canteen warp and weft