Monday, November 28 | 2022
top posts
Dozens of kilos of hash wash up on Israeli beaches
Study: oral medicinal cannabis safe and effective
Irish Labor Party calls for decriminalization of…
Climate change: hemp can be very important in the…
The Netherlands is not allowed to deport a Russian medicinal cannabis user
Medicinal cannabis producer Bedrocan gives a look behind the scenes
Increasing the dose of cbd does not change anything...
Cannabis plant in the center of World Horti Center
Patients receive cannabis medication for years when participating in...
Research: Smoking cannabis is more harmful to…
Home Cannabis Where do cannabis investors see the next big wave? With precision dosing
CannabisShares & FinancialCBD

Where do cannabis investors see the next big wave? With precision dosing 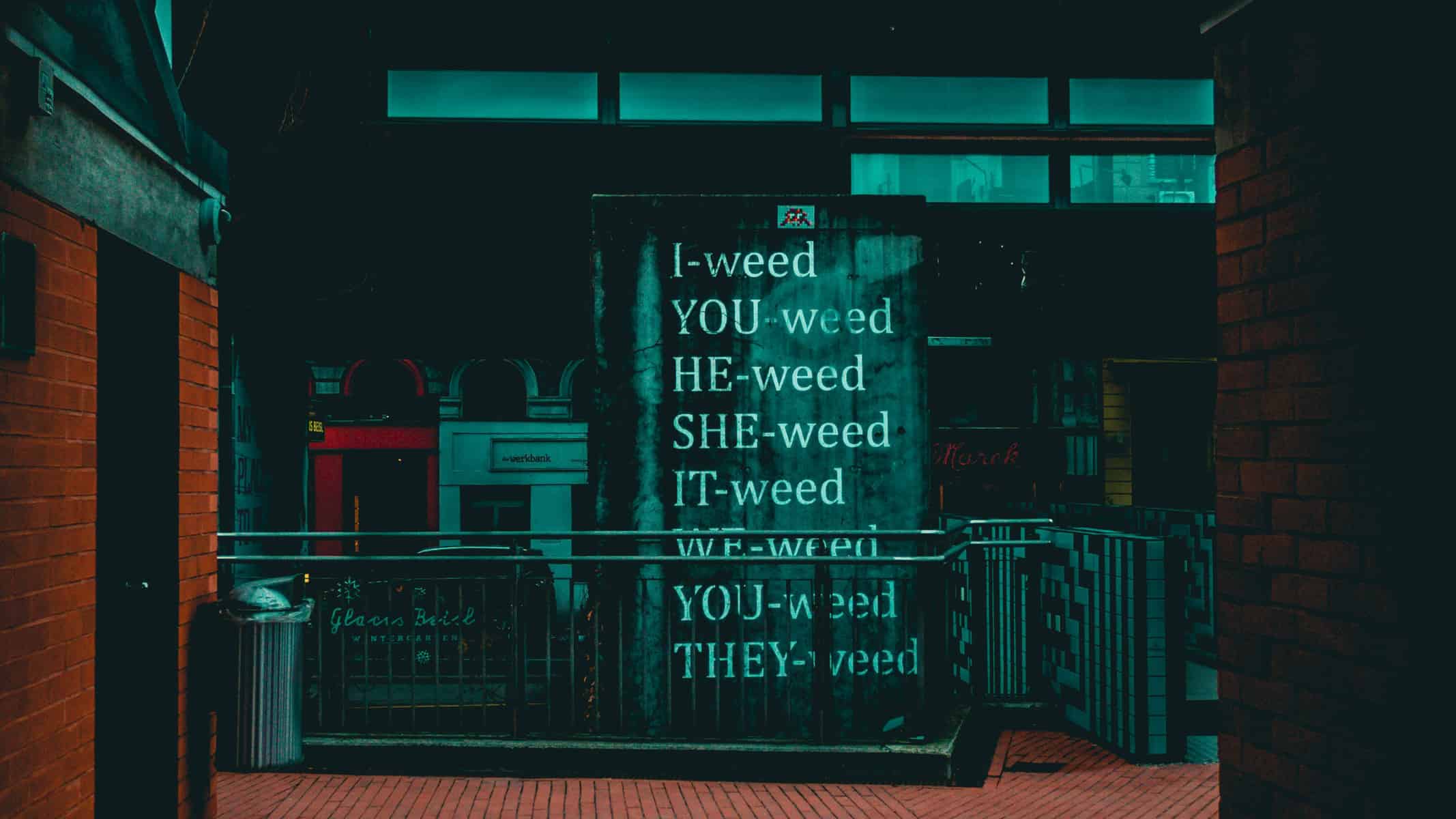 Women and seniors are joining the cannabis movement, offering new investment opportunities, according to a panel of cannabis investors interviewed at an event hosted by the cross-border company DCM.

They expect a revival of all kinds of products that make it easier to consume small and controlled amounts of THC, the main psychoactive ingredient in marijuana.

The trend is not that surprising. Anecdotally, women are increasingly seeing cannabis as a potential way to take the edge off without, say, the problems of a hangover the next morning. Women's bodies are affected differently by alcohol than men, also because they produce less of a certain enzyme that breaks down alcohol in the body. They also work more, drink more, and develop liver cirrhosis more quickly.

According to the Centers for Disease Control and Prevention in America, the related death rate for women from 45 to 64 years between 2000 and 2015 increased by no less than 57 percent compared to men, whose death rates due to cirrhosis in the liver increased by 21 percent increased in the same period.

Meanwhile, the situation of seniors is also increasingly understood. Many live with chronic discomfort, including arthritis or osteoporosis or sometimes autoimmune diseases that can cause fatigue, joint pain and worse. A growing number are also addicted to OxyContin and other pain relievers and looking for a way to reduce their dependence on these drugs. Fortunately, cannabis is no longer seen as shameful as it may once have been a taboo. To illustrate: Former Speaker of the House in America - John Boehner - who has been for 70 years Tegen the legalization of marijuana is - joined the board of cannabis distribution organization Acreage Holdings last summer, along with former Massachusetts governor Bill Weld. (Age: 73.)

Products and methods for new cannabis users and experiences

One product that promises newcomers to cannabis a more predictable cannabis experience is a two-year-old vaporizer company called Indose (from California, USA), whose slogan is 'greatness comes with control'. The company allows users with their vaporizer to adjust the amount of milligrams of THC they inhale from a modest 1 to 2 milligrams, to a more effective 3 to 4 milligrams, per puff.

Dosist (also from California, USA), a maker of vape pens, is also appealing to new users. Their pens vibrate when a user inhales for three seconds, a way to help that person calibrate his or her experience. Dosist also sells strains it formulates in a way that is accessible to new users, including selling one strain simply called 'Sleep', and another called 'Bliss'.

Yet another area of ​​growth focuses on the so-called sublinguals, or products that are put under the tongue, such as cannabis tinctures, which are becoming increasingly popular among newer cannabis users, mainly because the THC dosage is easier to manage. The online sales platform for cannabis wholesalers Leaflink has even said that cannabis-infused sublinguals and tincture products, drops, tablets and strips were the fastest growing categories of cannabis products last year.

But perhaps the greatest opportunities in the future lie with the so-called “edibles”, the edible cannabis-based products. These have always been there but will simply be marketed differently and better. For example, the company DCM is investing $5 million in a new drink brand, which plans to start selling THC-infused flavored shots this summer that will let users know exactly how many milligrams they're consuming — along with how they might feel and when.

The company's target market is: women who do not necessarily smoke a joint, but who become 'curious about the canna' thanks to relaxation in regulations, advertising and smart packaging. Just like one of the company's female co-founders, who also started experimenting with cannabis himself last year.

There are immense opportunities for micro dosing

And there are many more possibilities on the horizon. As Karan Wadhera, a managing director at Casa Verde Capital, said during a panel discussion, “There is a huge market opportunity for cannabis in many areas, even as the industry has shown us that people really care about dosing precisely” .

Narbe Alexandrian, the president of the cannabis investment company Canopy Rivers, strongly agreed. He said that if you look at consumer data and look at “intenders” (that is, those who don't currently use cannabis, but are open to it), or look at the “rejectors” (people who have tried in the past but had a bad experience) - in those cases this was often due to a wrong dosage that worked out wrong.

The opportunity to sell both sides of micro-dosage products is “huge,” said Alexandrian, suggesting that most people want more control when possible.

It's also a shot for open purpose, courtesy of the many current retailers who have a strange approach to selling. As he explained it, it is often the case today that a store focuses on the number of milligrams it sells, rather than focusing on the products and the quality itself. “For example, they are thinking about selling a 100 milligram drink for $ 10 and a 50 milligram drink for $ 5” and forcing the customer to figure out how to control what to buy and how to dose it. That will change in the near future, he said.

Grow your own cannabis with the game Weedcraft Inc.

Breda is applying for the weed test

The 5 best cannabis apps of the moment,...

New cannabis law opens up the market to…