Sunday, September 25 | 2022
top posts
The popularity of microdosing psychedelics: what does…
Canonic launches its second generation of medicinal cannabis products with...
Schiedam biscuit bakers arrested for baking thousands of cannabis cakes
Home cultivation of 6 cannabis plants allowed for medicinal use...
Weed sweets offered en masse via social media
Thousands of hectares of cannabis in the mountains destroyed by...
What is Rape?
Germany's cannabis legalization slows down amid fears of…
Prenatal cannabis use has a lot of influence on growing children
Free cannabis test for home growers
Home Cannabis Which way is the European cannabis industry heading after the pandemic?
CannabisLegislation & Legalization

Which way is the European cannabis industry heading after the pandemic? 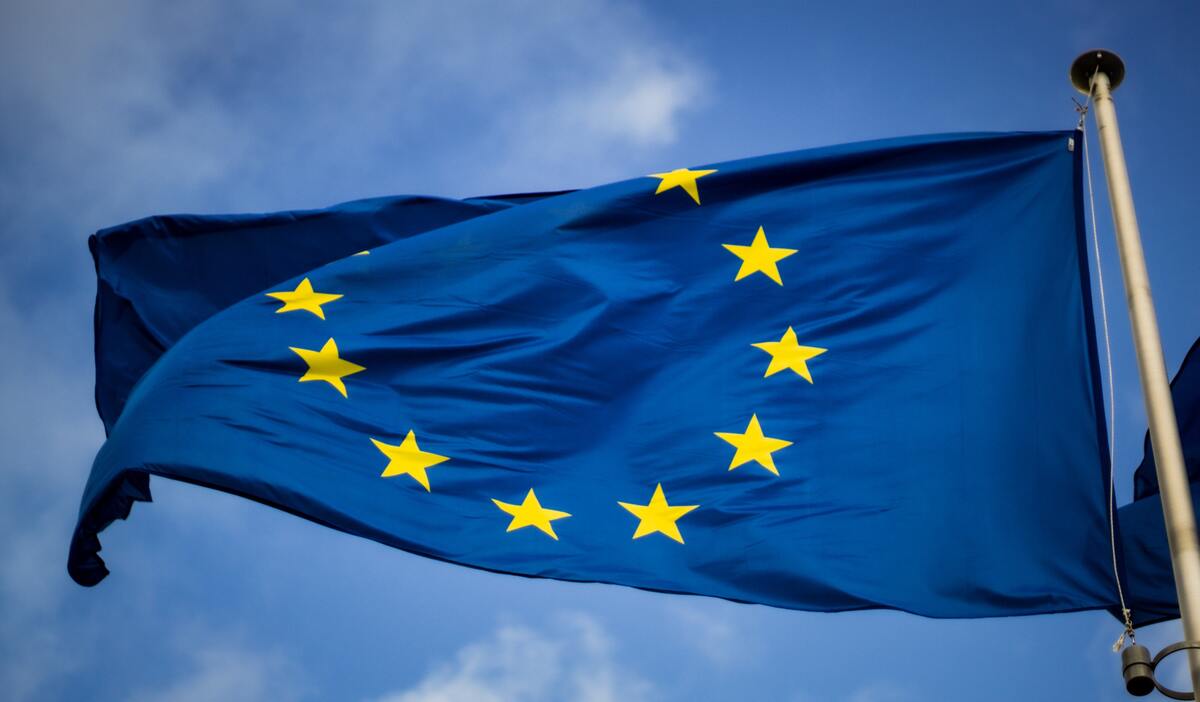 About the cannabis industry: The COVID-19 pandemic is a generation if not century shifting event. Like the 'Spanish flu' a century ago, the political ones, as well as the processes of everyday life, will change, perhaps almost beyond recognition, as the modern world faces the challenge of a constantly mutating virus.

Content hide
1 What does cannabis mean in Europe?
2 And what about THC?
3 The CBD Conversation
4 Combined Problems
5 Other challenge in the cannabis industry

Where cannabis as an industry – and its impact on science and healthcare beyond it – falls is still an open question. However, one thing is very clear. The plant, if not the downstream drugs that come out of it, has been accepted worldwide with its medical efficacy. In Europe, however, the transition that has taken place over the past half decade is still plagued by mines, trapdoors and setbacks, mainly due to a lack of homogeneous regulation.

In other words, the ban is generally over, at least philosophically. But the aftermath affects everyday problems – from properly regulating industry to supply chain issues.

The goal of European Cannabis Association, a lobbying non-profit organization with offices in Brussels, is to integrate cannabis into the right regulatory channels – ultimately creating a cohesive foundation, if not ground rules, so that the industry can finally come into its own – even if you start talking about the medical aspects during a conversation.

Furthermore, it is also clear that recreational reforms, if only for CBD, are in the political chambers and on the agenda. However, when it comes to the THC talk, Luxembourg and Switzerland outside the Netherlands are well on their way to a certain date for the start of their own recreational trials. The fact that these are also based on medical data shows once again how impactful the medical debate really is.

The aim of the ECA is to help create a European regulatory framework – what we call the European Cannabis Act – to move the industry forward in key places. This work will also have to form the basis for tackling the following problems as well.

What does cannabis mean in Europe?

In Europe, cannabis as a plant genus is generally still considered a narcotic. However, this is starting to change. Last year, the European Commission finally made a long-awaited decision on at least cannabidiol (CBD). In a big win for the cosmetics industry, it also recently decided to purify cannabigerol (CBG).

The trickle down of these decisions to sovereign governments is a major challenge, but they are a good start. For example, while it is becoming clear in recent lawsuits that German courts at the federal level are willing to respect the EU ruling that CBD is not a narcotic, it is also clear that sellers who fail to comply with local regulations – starting with THC content – are still very susceptible to prosecution.

Increased cross-border trade will also begin to solve some of these problems – although, unfortunately, legal action often still remains (see the French lawsuit in Kanavape in 2020) are required. However, the intent of the ECA as an organization is to try and clarify the rules even more – and to enable national governments to quickly adopt these resolutions into national law.

And what about THC?

Besides the general classification of the plant itself, there is of course the important cannabinoid in the room – namely tetrahydrocannabinol (THC), the best known cannabinoid in the cannabis plant, which certainly has 'narcotic' properties.

In Europe, THC has so far been regulated as a narcotic even where other cannabinoids are treated as pharmaceutical. This, in turn, has opened up a whole new conversation in the global industry about the suitability of the supply chain for medical products. EU-GMP is the standard the world is moving towards simply because of the value of the German and European markets – however, there is still little homogeneity in European countries in terms of standards. This should be explored and settled at the regional level, with a clear path to adoption by a sovereign state. Otherwise, Prohibition-era regulations will continue to disrupt market development.

An example of this problem at the moment is the lack of agreement – ​​even within one country – on GMP standards. Another challenge is that countries across Europe are still questioning the legitimacy of each other's cannabis GMP processes. The fact that this is the case has already created challenges for one of the world's largest pharmaceutical manufacturers, who turned their attention to medicinal cannabis a few years ago. It will remain a problem for any producer in countries outside the EU who wants to import here.

While CBD can certainly be used medically (and is increasingly being used that way in Europe or the UK), this cannabinoid and the hemp discussion have their own regulatory issues.

The biggest still looming is still Novel Foods – that is, registering products and extracts according to regulations applicable to foods and plants that were not in wide circulation in the EU before 1997. How this actually applies to this part of the industry is also still a very contentious issue. While applications for Novel Food have certainly been made, both in the EU and now in the UK post-Brexit, there are still many issues pending, starting with whether CBD extract can be defined as new when it is derived from a European seed and further extracted through regular extraction procedures.

It could be that as the industry matures, this legal requirement will be phased out, especially given the similarity of applications, not to mention new scientific studies funded by the government. This also applies to the German decision earlier this year to government funding for research into CBD extractions.

Recreational reforms will no doubt cast even more wrinkles in the middle of it all.

Edibles will pose a particularly interesting dilemma: are they covered by GMP or Novel Foods regulations? The answer to that question will probably first be found in recreational markets, but it needs to be addressed on a regional basis. The discussion so far has focused on the hemp plant and CBD. In the short term, the THC used in edibles and other products may come from GMP producers in Switzerland (or across a border with another producing country in Europe, not to mention further afield).

In any case, the fact that these countries are making progress irrevocably changes the whole thrust of the debate across Europe.

Politically, cannabis reform is likely to be a topic of conversation in elections. This is all the more reason why basic procedural standards should be introduced across Europe, starting with the short-term medical discussion.

Other challenge in the cannabis industry

The fact is that the world is just beginning to accept and integrate cannabis into the existing regulations. However, it is also clear that as this conversation progresses, existing regulations themselves could be challenged. Cannabis as a plant, if not as a food or medicine, was deliberately left out of the mix in the last century as all these systems and industries formalized.

It's a challenge of this century to take it up again!

Aurora Cannabis Takes a Dive After the...

The Netherlands is legally preparing a recreational cannabis cultivation experiment

Is marijuana better than sleeping pills for insomnia?